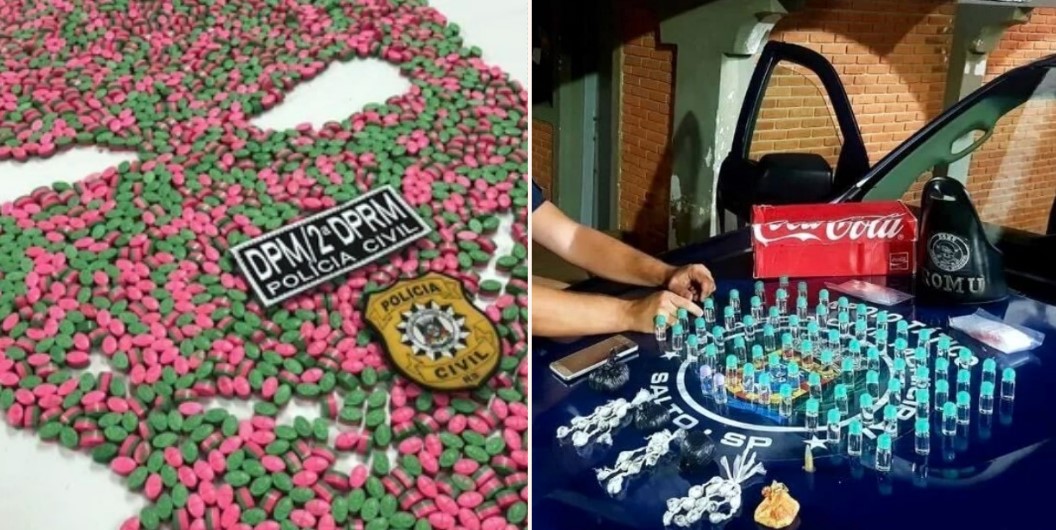 Copaganda’s a funny thing. On one side of the coin, it’s pretty f**ken reasonable to expect the police to be good people who’ll look after you. On the other, it’s more than fair to ask some hard questions of the people appointed to the position, especially when they have a long and sordid history of bulls**t. Still, it’s definitely worth having a look at some of the things the drug-squad cops get up to once they’ve seized the goods. Especially when it’s supposed to paint them in a solid light!

For this story, those cops are getting creative. Whether or not that’s a good thing is probably open for debate. Don’t get us wrong, creativity’s a human urge and it’s one that can bring great joy to many. On the other side of the coin, we’re not sure whether it’s really a good thing in this situation.

Wordle 237 X/6 – someone didn't understand how it works pic.twitter.com/A1AqVFT7cU

We’ll let you tell us what you think about that later, but for now, we’re gonna check in with Christoph Harig. He’s a security expert and self-styled curator of ‘drug bust photo op art’.

When police show us how to use party drugs pic.twitter.com/hscOPHETmS

After seeing police creating all sorts of patterns and images from seized drugs, he realised that “many police departments really put in a lot of effort in their arrangements. Indeed, it often appeared that setting up the photo-ops must take much longer than the actual drug bust itself.”

The drug warriors are reliving their holiday memories from Tikal pic.twitter.com/uUIUs1Azh9

As you can see from some of these images, cops are creating a whole range of exhibits with their captures, but even Harig isn’t sure whether it’s a good thing.

Drug lord "M" has given up hope after being arrested in Brasília pic.twitter.com/2JG9ajxDge

“These pictures are funny and sad at the same time,” he reckons. “Apart from police forces’ artistic prowess, they show the tragedy and pointlessness of the war on drugs. Presenting even the tiniest busts as some sort of success against drug traffickers shows you how detached this way of policing has become from trying to solve actual problems.”

The drug warriors of Minas Gerais Military Police are on a roll pic.twitter.com/SBx4E7o7Ce

Final thought: As we said above, we’re gonna ask you to let us know what you reckon of this. Jump in the comment section and share your thoughts. We’d be interested to see whether you reckon this is a deterrent to drug-dealers or whether it’s just a bit of showboating.