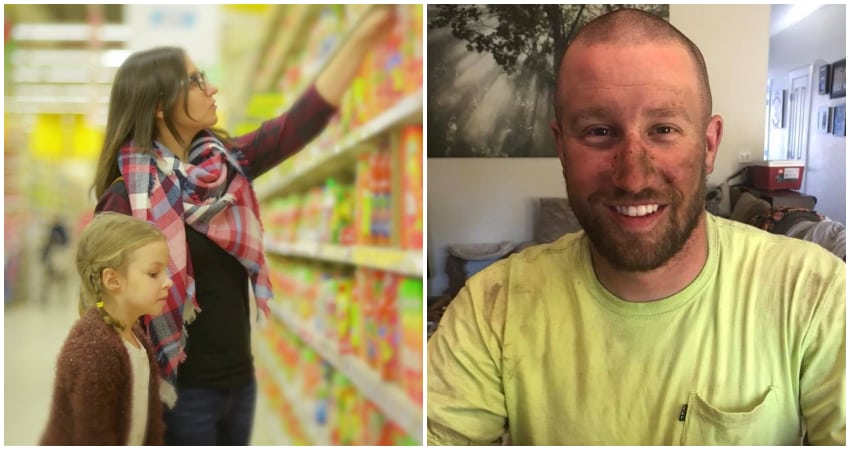 Construction worker bloody schools sheila who assumed he was uneducated

One of the sad facts of life is that some people will always find a reason to judge others and act like they’re superior to other people by simple virtue of income, education or postcode. Obviously, the smartest of you know that kind of judgmental behaviour is f**ken bulls**t. Not only is it rude as f**k, it’s not based on anything like fact. That’s why we bloody love it when that kind of mentality blows up in someone’s face. Check out this story for an example…

Rightio, so Andy Ross, a hardworking fella was in the unenviable position of having to go through the supermarket right after a day at work. And, erm, yeah, from the look of him, it had been a day and a half. He was covered in s**t. 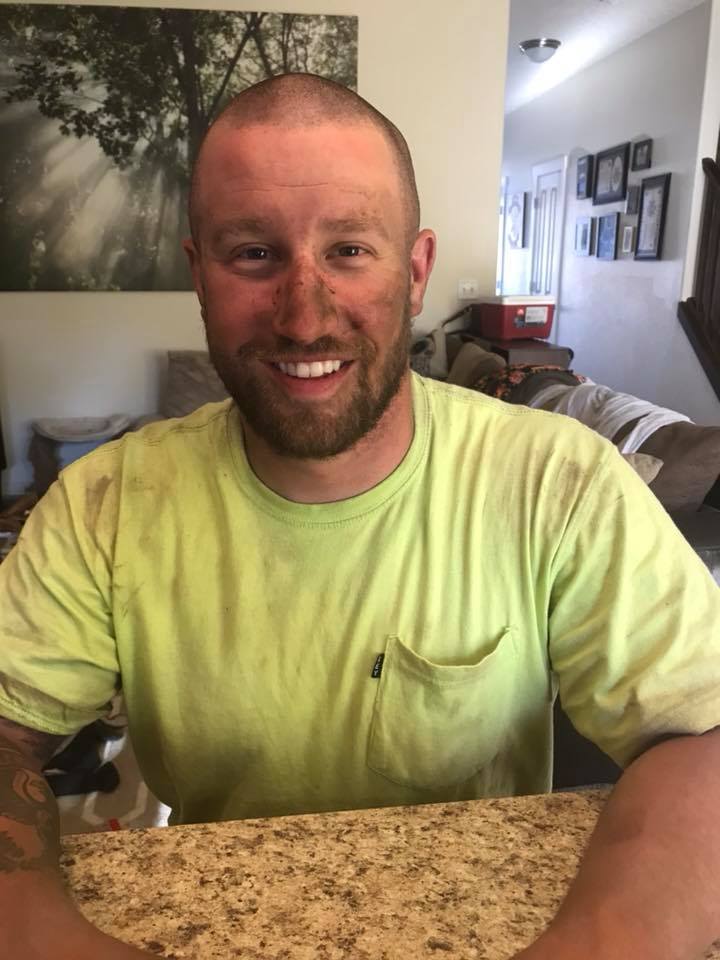 While he was there, a young lass took one look at Andy and thought, ‘wow, that’s a dirty mother**ker.’ Of course, Mum had to add her tuppence. He overheard her telling the young lass, ‘that is why you need to stay in school.’ 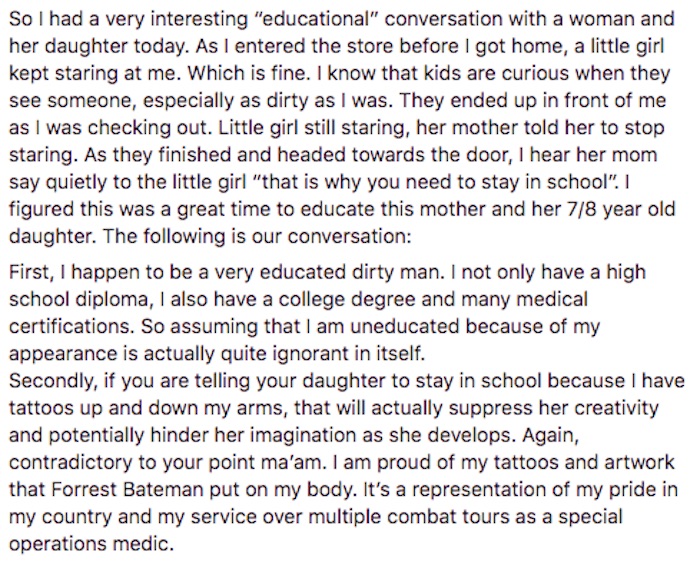 Andy thought about it for a moment. Then he went, ‘Yeah, nah, that’s f**ked. He had a bit of a rant at Mum and told her why she was wrong. Fortunately, he posted his rant on Facebook later. 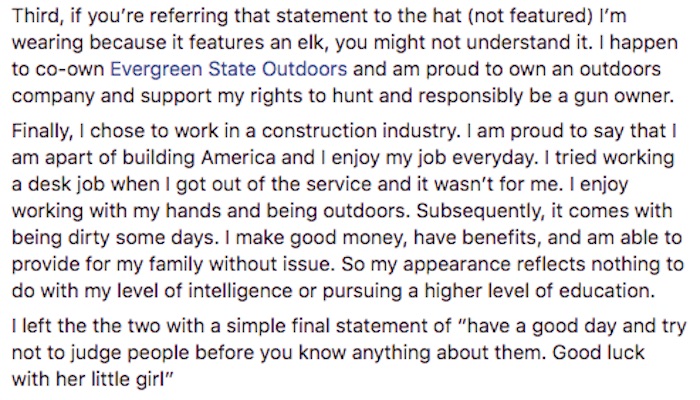 “First, I happen to be a very educated dirty man. I not only have a high school diploma, I also have a college degree and many medical certifications. So assuming that I am uneducated because of my appearance is actually quite ignorant in itself.

Secondly, if you are telling your daughter to stay in school because I have tattoos up and down my arms, that will actually suppress her creativity and potentially hinder her imagination as she develops.

I am proud of my tattoos and artwork that Forrest Bateman put on my body. It’s a representation of my pride in my country and my service over multiple combat tours as a special operations medic.”

Then, like a proper edumacator, he finished the lesson with a wrap-up of the things we’ve just learned.

Final thought: It’s the kind of thing that shouldn’t really need to be explained, but old mate has a point. What good is having an education if you’re not working in a field you enjoy? On top of that, there’s an awful lot to be said for emotional intelligence. Let’s just hope the little lass left thinking, ‘Good one, Mum. You really s**t the bed there.’

Of course, on some occasions, she might have a point.

Just in case you missed it, here’s one of Ozzy’s latest commentary videos…