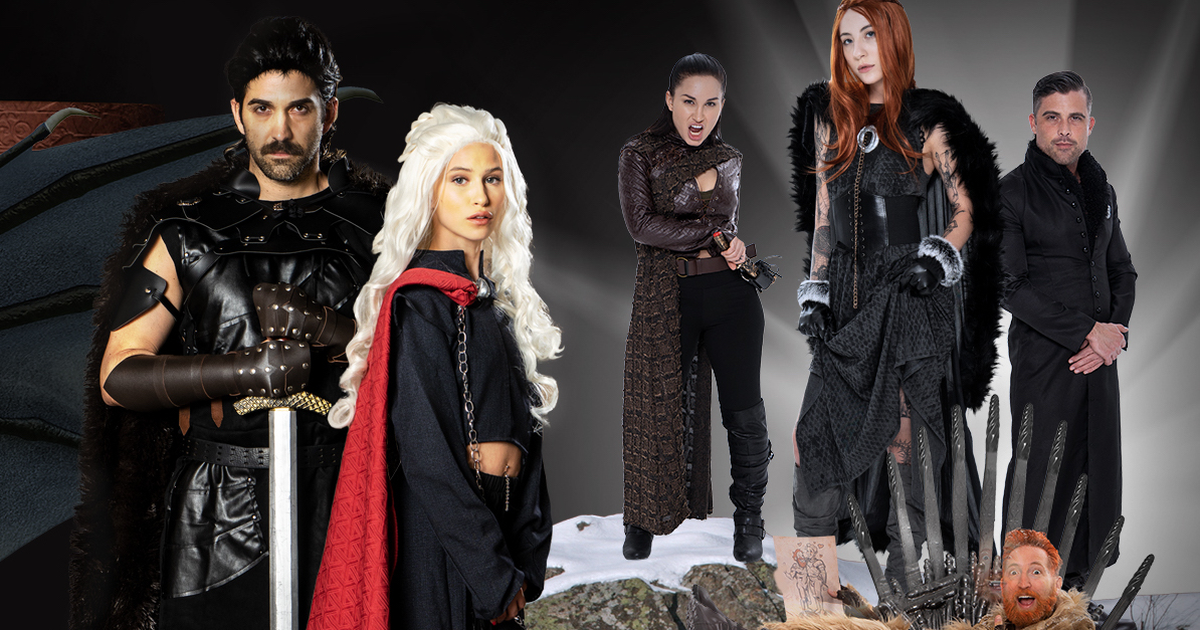 When it comes to Games of Thrones, I reckon there’s only two real categories you can fall into. You either think it’s one of the greatest television triumphs in the last decade, OR when the subject comes up, you’ll tell everyone who’ll listen that you haven’t watched a single episode with some sort of misdirected pride that I don’t bloody understand.

So let’s head down to Westerass and take a little Bo Peep.

Buckle up mates, cause all your favourite characters are back! 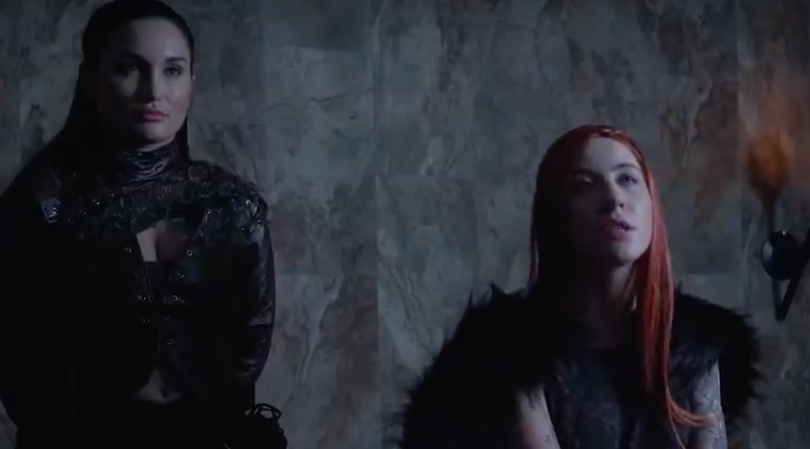 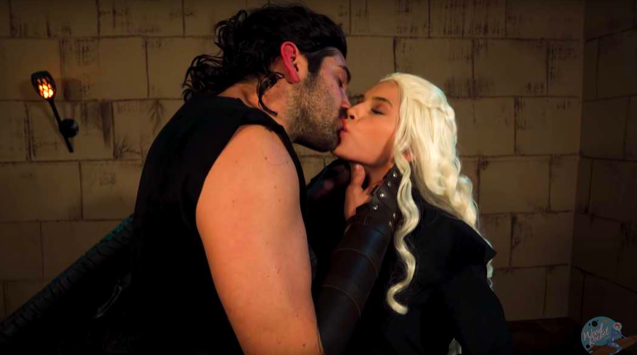 The Night King enters the game. Riding on his dodgy dragon puppet I should add. And when the stress of the war becomes a bit too much, he can be seen polishing his icicle behind a sticky wall. 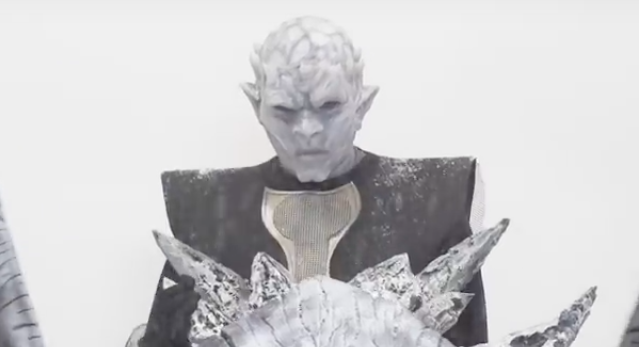 But if there’s one sticking point for me in the original show, it’s that Tormund and his “big woman” Brienne of Tarth never hooked up…..

Yeah, nah it looks like (w)Hormond might get another chance to taste giant’s breast milk in this perverted GoT version, but I can’t be sure. 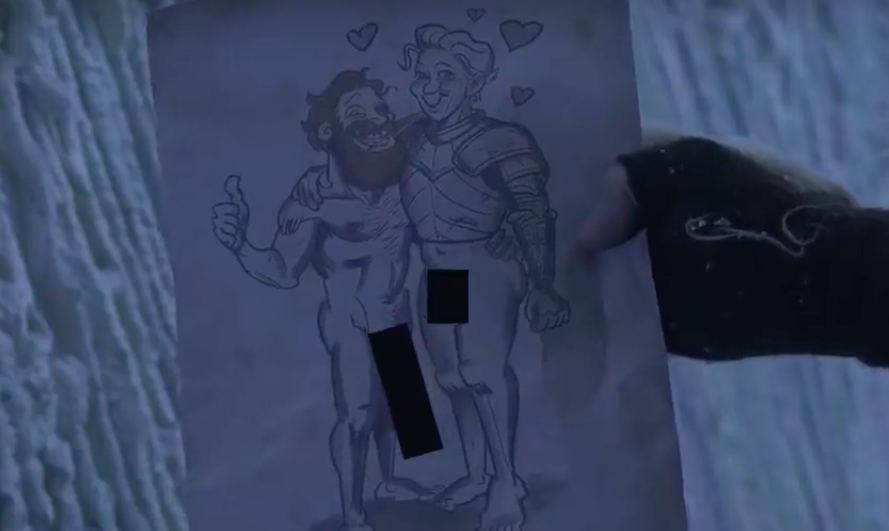 This is not the first rodeo for the clever cats at Woodrocket. Over the years, they’ve given us such pearlers as Jurassic Wood: Swollen DingDong and some LEGO themed smut that rob’s the harmless toy bricks of their innocence. 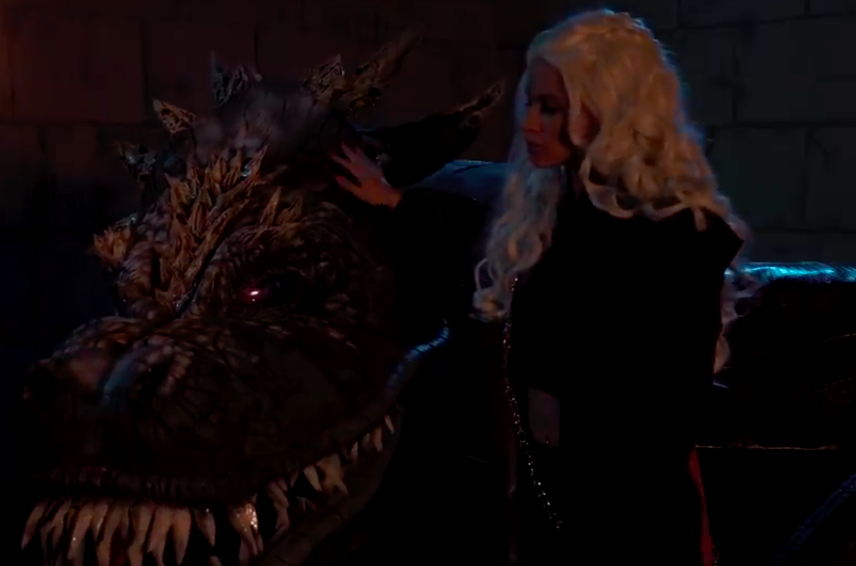 In a press release, Woodrocket said: