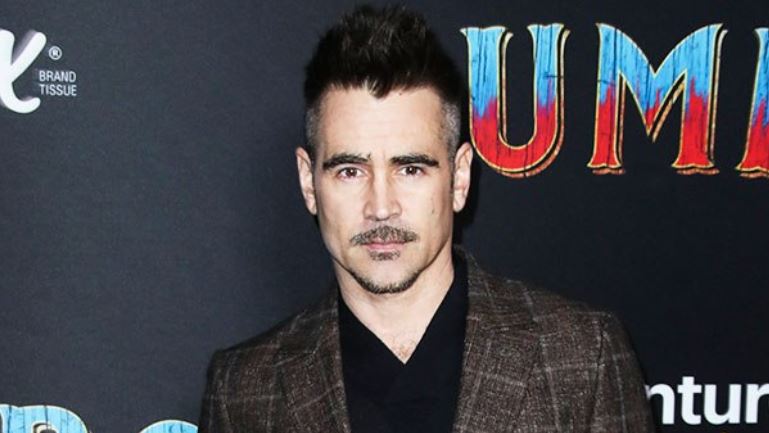 Whenever there’s a new Batman movie, the hype and expectation is pretty well-justified. The character’s a bona fide stalwart of the pop culture landscape and any movie is sure to do well. Of course, with that, you always get loads of talk about who’s playing Batman, and Robert Pattinson has been no exception, but with Batman, the villains are just as important. This time, Colin Farrell’s appearance as The Penguin has got people talking…

Yeah, nah, Farrell’s a f**ken serious actor and the bloke’s got some mad chops, so the fact he’s taking part in this gritty new Batman flick is exciting enough without some kickass prosthetic work making the bloke look almost unrecognisable.

Really thought this was Richard Kind in the BATMAN trailer but it’s Colin Farrell in Penguin makeup pic.twitter.com/9Aj3Vhbl97

Deadset, have a squiz at the trailer, and see if you can identify Farrell. Deadset, if it wasn’t something that’d already been announced, we wouldn’t have had a bloody clue which character he was playing.

The bloke appears about three times in the trailer, but  John Squires from the bloody legendary Bloody Disgusting website says put it best: “Wait is Twitter messing with me or is this really Colin Farrell as Penguin in the Batman trailer? If so this is one of the best transformation makeups I’ve ever seen.’

Wait is Twitter messing with me or is this really Colin Farrell as Penguin in the Batman trailer? If so this is one of the best transformation makeups I've ever seen? pic.twitter.com/egV9AMgosy

Anyway, as you’ve probably noticed, the trailer’s already lit up the internet. It first aired as part of the DC FanDome virtual event on Saturday, but don’t get excited if you think it’s going to be in cinemas soon.

Gdi I forgot and then re-remembered that this is Colin Farrell. I don’t know how I allowed myself to think we were going to get Hot Penguin in this new Batman. pic.twitter.com/vXHYegP9WT

Matt Reeves, the film’s director, reckons it’s only about twenty-five per cent done. Still, he’s understandably excited for it. He said, “We’ve only shot 25% of the movie but there was no way I couldn’t show part of the movie.”

Final thought: Yeah, nah, we reckon it’s pretty f**ken exciting stuff, and we’re with the folks online who can scarcely believe that’s bloody Farrell. To sum up, it’s safe to say this early glimpse has our hopes raised pretty bloody high. Let us know what you reckon in the Facebook comments…