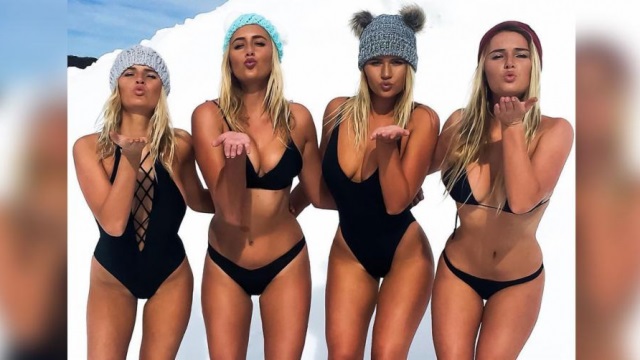 Meet the surfer sisters who are Called “The Kardashians of Australia”

The Coffey Girls have been often referred to as the Australian version of the Kardashian’s and on face value you can kind of see why. A flick through Instagram will confirm the obvious visual appeal of the family, but there is a clear point of difference in my mind. And that is that the Coffey family actually have some serious skills. All wickedly talented surfers, the two eldest of which have competed professionally. And as far as I’m concerned this puts them a rung above the Kardashian clan, but also because…f*#king straya!

Bring back the ‘Where the bloody hell are ya?’ campaign properly, and do it with this family I say. Old mate Lara Bingle did a good job early on but it’s time to pass on the mantle. The Coffey Sisters (And brother, Jackson) seem right in that Aussie blonde surfer stereotype to lean into. Give the world what they want. 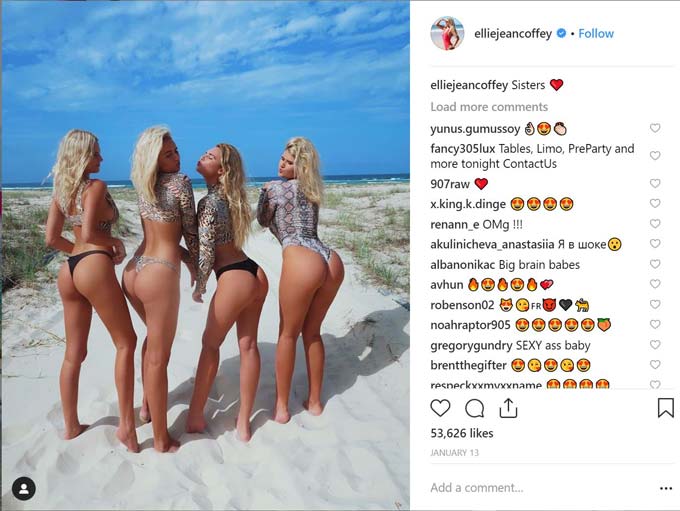 I mean you’ve seen them now so you know what we’re talking about and why this is a match made in bloody bikini/tourism heaven. If a Japanese anime artist (one with a bit of a naughty mind) was asked to draw a set of blonde Australian sisters, that surfed, and spent the majority of their time in little to no clothing… that artist’s creation would be pretty close to the mark with this family. 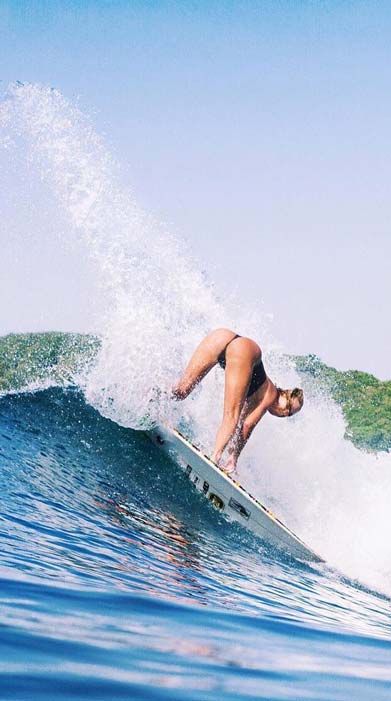 But yeah they’re good at what they do too and seem to be enjoying the f*#k out of life. Travelling, bikinis, surfing, bikinis, the list goes on. Social media was made for a family like this, but are we ready? Is it too much? 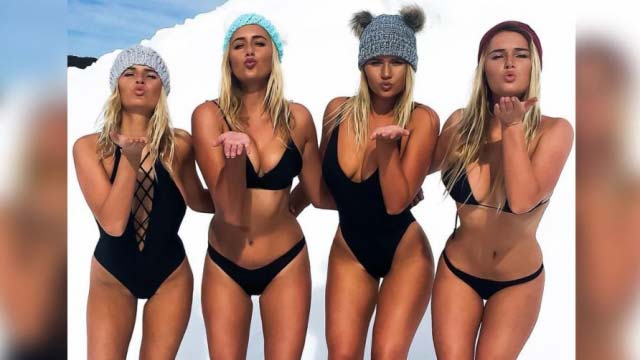 We want more and millions of Instagram followers think so too. So if Tourism Australia isn’t listening, bloody get a reality show cracking. It’d be infinitely more watchable that Married at First Sight for f*@ks sake! They are cherry ripe for it, good banter, good locations, and did I mention the bikini’s? Where the bloody hell is it already? No brainer in our humble opinion.

Crikey, these sheilas can even skate!

Final Thought: Enough being a creepy wanker though, and jokes aside. Just pull the trigger already and put this crew on TV in a reality/surfing/travel mashup. Lets take the Coffey’s mainstream, and in turn Australia with them! At least this way we can continue to perpetuate the idea that all Australian’s are fit tanned surfers! It would be a win for us, the common people. Hell, old mate Ozzy Man could narrate it. 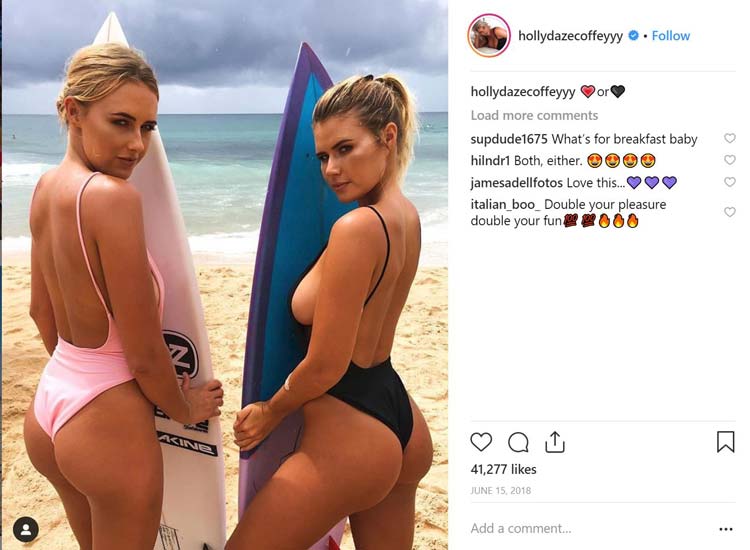 Follow them on the socials and watch their stuff! The visuals are great but some of those comments need a review of their own! Proof that the internet is still as seedy as ever. 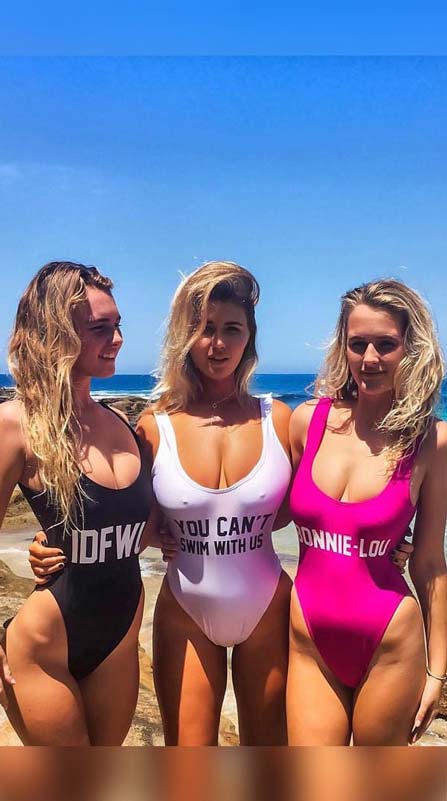 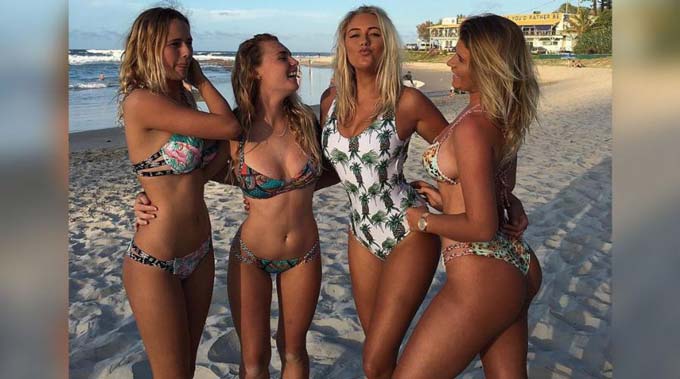