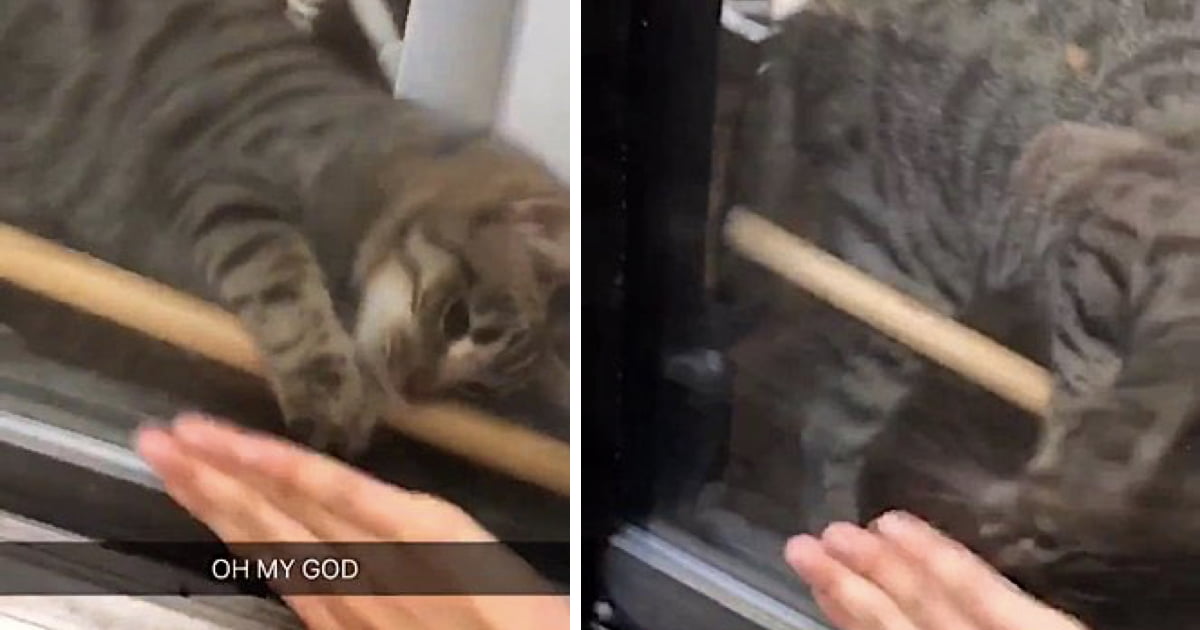 As you probably know, we’re pretty bloody quick to brand all cats as c**ts here at Ozzy Man Reviews. Well, it might be time for us to rescind on that a little. The reason for that is an awesome little video that’s currently doing the rounds. It features a cat – who still might be a bit of a c**t – helping a young lady get back inside the house after her sister locked her out.

Rightio, let’s start off by having a little empathy for Gabby Tropea, the young student who found herself locked out by her sister. Now, we don’t know whether this was a dodgy lockout or an accidental one, but we’re going to imagine it was a dodgy one. After all, anyone with siblings knows they’re nearly as dodgy as f**ken cats. 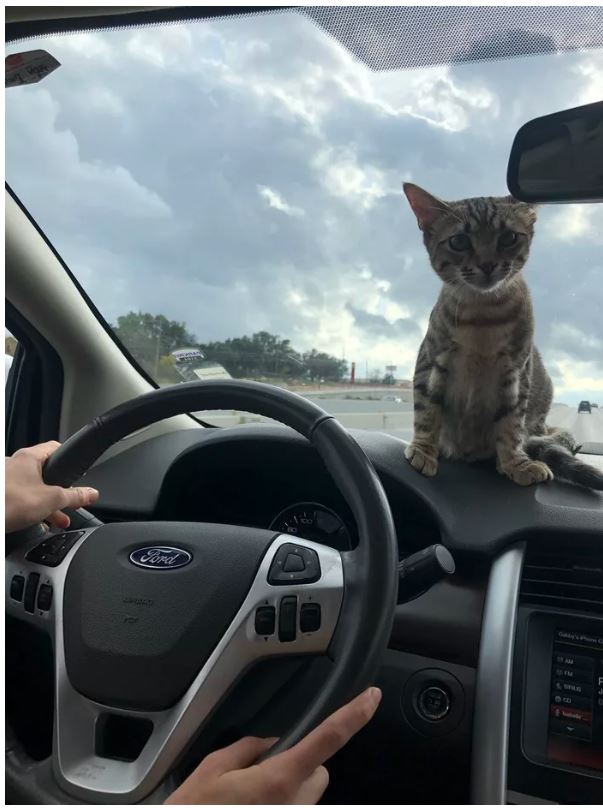 Even if you don’t have siblings, you must know how s**t getting locked out is. Deadset, you might have had to smash a window after a night on the piss, you might have locked your bloody keys inside, or there just might not be anyone home; it doesn’t really matter. It’s s**t.

Unless, that is, you’ve got an awesome little cat like Boko. Boko, a brown tabby is currently going viral for his awesome efforts in getting Gabby back in the house. Now, just for clarity’s sake we’re not a hundred per cent sure this video doesn’t definitively prove that Boko is not a c**t. 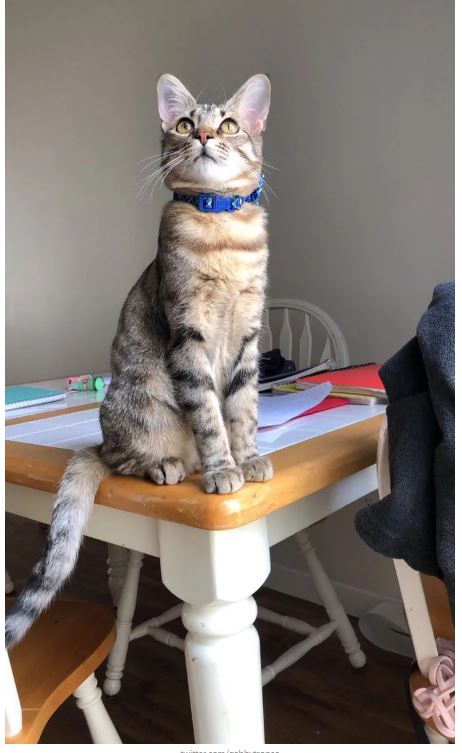 After all, Gabby does have to trick him into trying to attack her through the glass. The fact that the cat needed to remove the strip of wood keeping her locked out is only secondary to the fact he was trying to f**k her up.

Although, seeing as he did inadvertently help, we’re going to give him the benefit of the doubt. We’ll also add that this little course of events certainly makes Gabby glad she rescued a sickly Boko from her uni. She found him under a bench at uni and says, “In retrospect, I probably shouldn’t have picked up a visibly ill stray cat, but I did …”

Fortunately, it seems like a bit of a win-win situation. For now. 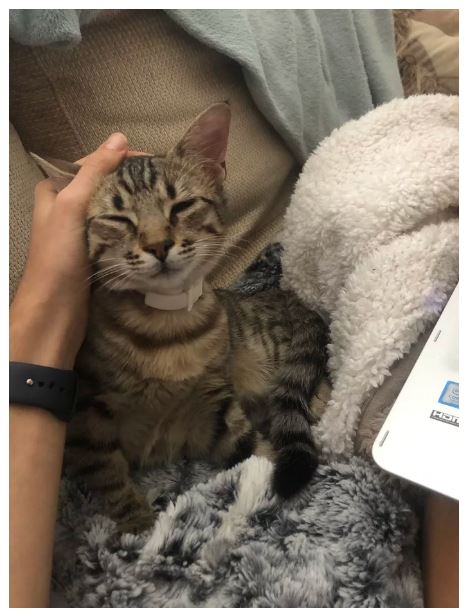 Final thought: All right, all right, we’ll admit it. Boko fluked a good one for cats in this one. The jury’s definitely still out and the species might be salvageable, but just so you know, we still reckon the scales fall on the ‘cats are c**ts’ side of things.