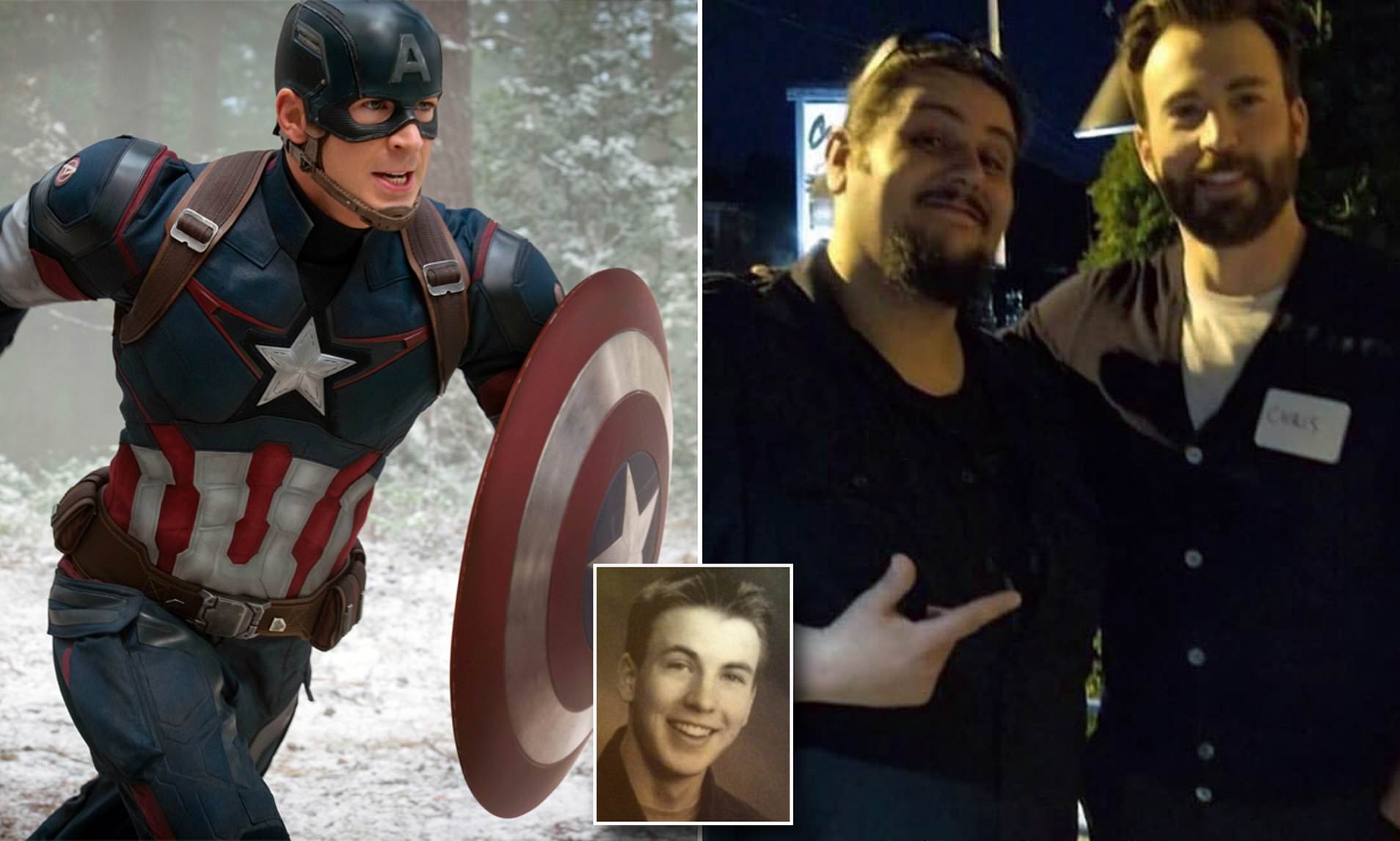 One of the most fully f**ken grouse parts of being a regular and average bloke is the fact that you see those swanning around in the upper echelons of successful society as somehow different to you. After all, believing that bloody anyone could easily do what they do is a nice way to make up for the fact that you haven’t done what they’ve done and you’re still sitting at home sniffing your own farts, cooking your own dinner and choking your own chicken while successful people are working bloody hard to achieve their goals!

Yeah, nah, it’s kinda nice and comfortable thinking that only a special breed of person can achieve great success, fame or recognition. 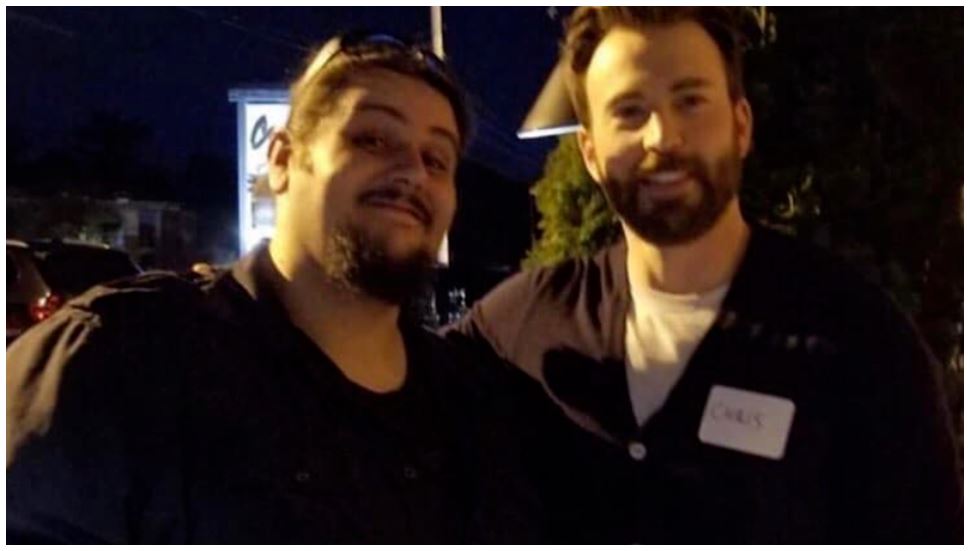 In fact, it’s easy. It’s only bloody hard when you went to school with a bloke who grows up and becomes one of the main men in one of the biggest bloody movie franchises of all time.

If that’s the case, and you went to school with a bloke like Chris Evans, at least you’ll be able to rest comfortably in the knowledge that he was just hiding the fact he was ‘special’ in school. S**t, he might even have been your mate, but whatever the scenario, he’s not coming to your poxy little high school reunion. He’d be way too cool for that. 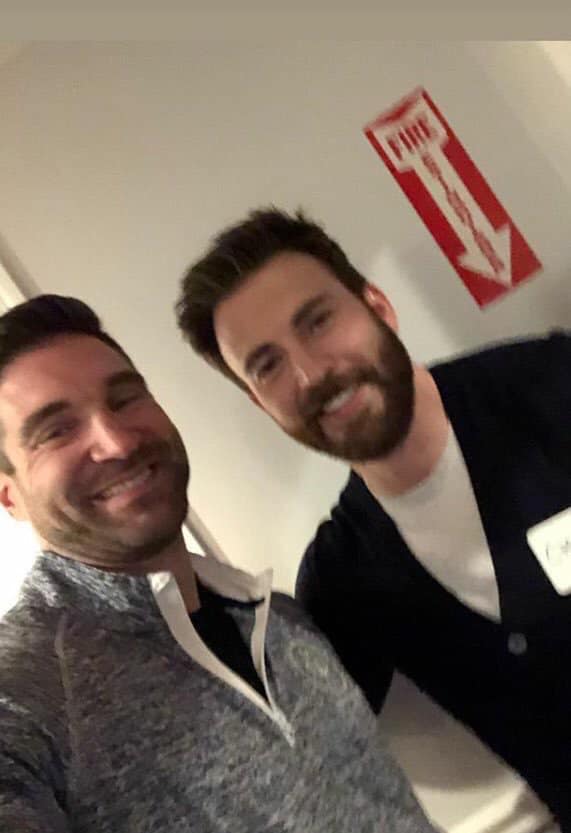 Except, no he wouldn’t. Deadset, you’re there talking about who became a bloody druggo, who got fat, and who invented post-it notes when Captain America struts into the reunion like the f**ken champion he is. That’s exactly what happened at the recent Lincoln-Sudbury Regional High School 20 year reunion.

Best of all, Evans even wore a name badge like anyone else. And yeah, nah, it didn’t even say ‘Captain America.’ Like a proper champion, it just said ‘Chris.’ You know, just in case anyone forgot.

Anyway, the event was held at Conrad’s Restaurant in Sudbury, Massachusetts. Manager, Donna Scott said they hadn’t known he was coming until the last minute. “Many people wanted to take pictures with him. Everyone was pretty excited that he was there.” 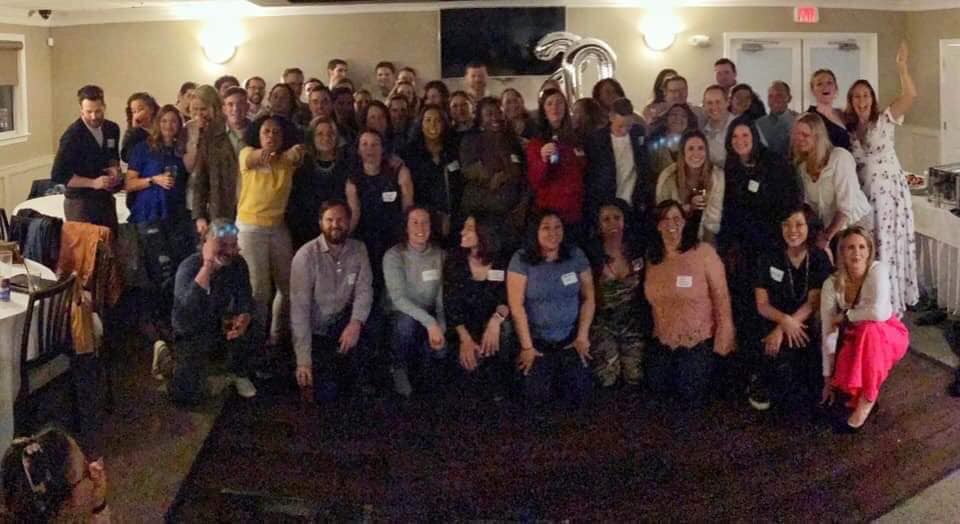 Yep, as you can imagine all his old mates were pretty f**ken chuffed to see him.

Final thought: It’s got to be a pretty bloody unique turn of events, but we really reckon it does go to show that you don’t have to be the most special bloke ever to be a success in your field. After all, it takes a lot of hard work and years of practice to be an overnight sensation. Take it from us, you big bloody legends, you can achieve what you want and your goals have the Ozzy Man Reviews seal of approval. As for Chris, it turns out he’s a bloody top bloke!

We all know that Keanu Reeves is one cool mother**ker. No s**t, it was only a couple of days ago that me and the missus were watching John Wick 2 and talking about some of the awesome things we’d read that Reeves does...

Dogs, as we’ve said here many times, are pretty f**ken rad. They sit, they stay, they fetch, they lay, and sometimes, when they know you’re really up sh*t creek in a barbed wire canoe, they f**ken lay it all on the li...