Chimpanzees are attacking gorillas unprovoked for the first time

If you know a thing or two about chimpanzees, you’re probably aware that they can be c**ts. Yeah, nah, don’t get us wrong, they’re awesome when they’re wearing pants and smoking durries, but in the wild they can be pretty territorial and violent. But while scientists knew they were quite willing to go to war with other tribes of chimpanzees, scientists have now caught the cheeky buggers attacking bands of gorillas – with lethal impact!

Yeah, nah, we’re even kinda resisting the urge to make jokes about this because really, it’s sorta f**ked. Basically, scientists from Osnabrück University and the Max Planck Institute for Evolutionary Anthropology in Germany have recorded chimpanzees killing gorillas for the first time in history. 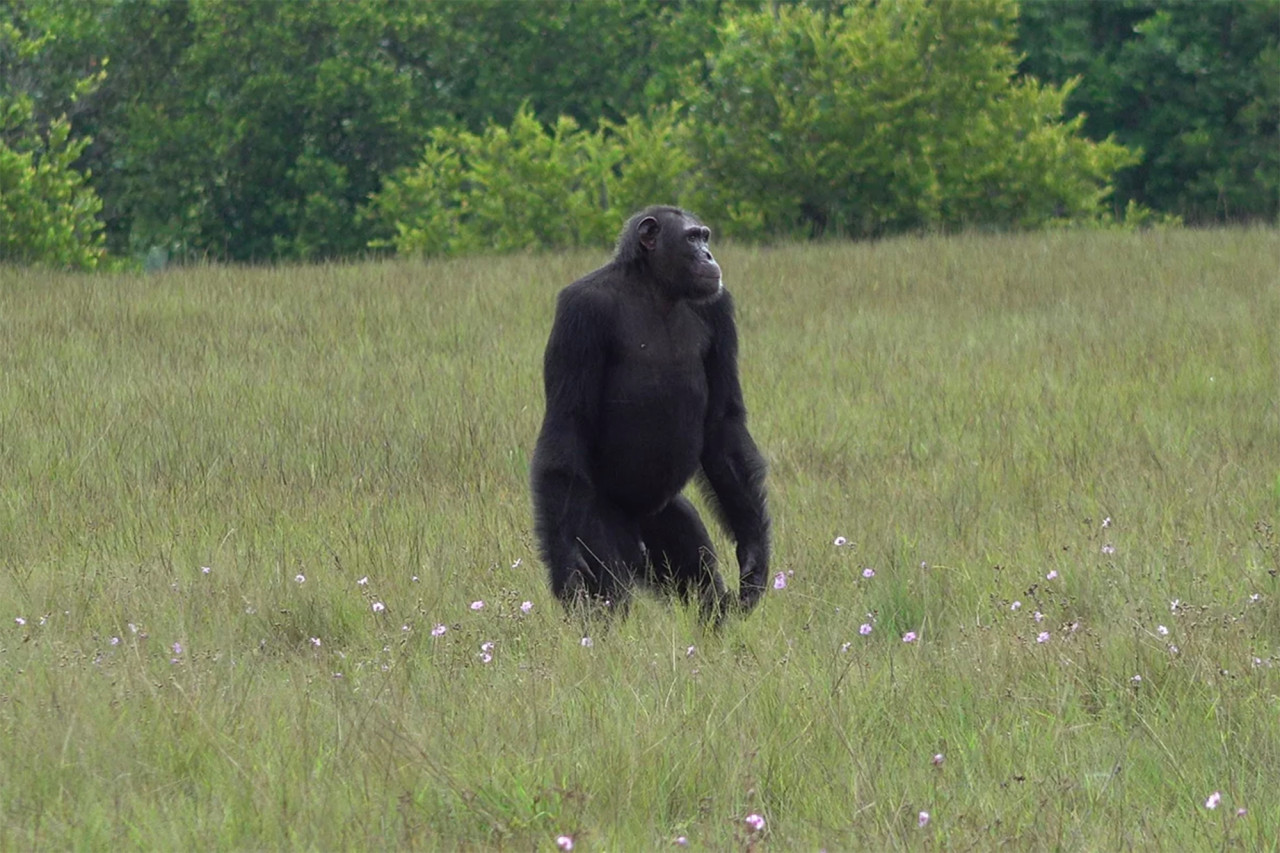 Basically, they’ve always known that both species can be territorial, but their conflicts are kept within their own species. On top of that, the Gorilla-Chimpanzee relationship is usually fairly cordial.

Simone Pika, a cognitive biologist at Osnabrück University said, “Interactions between chimpanzees and gorillas have so far been considered as relatively relaxed. We have regularly observed both species interacting peacefully in foraging trees. Our colleagues from Congo even witnessed playful interactions between the two great ape species.” 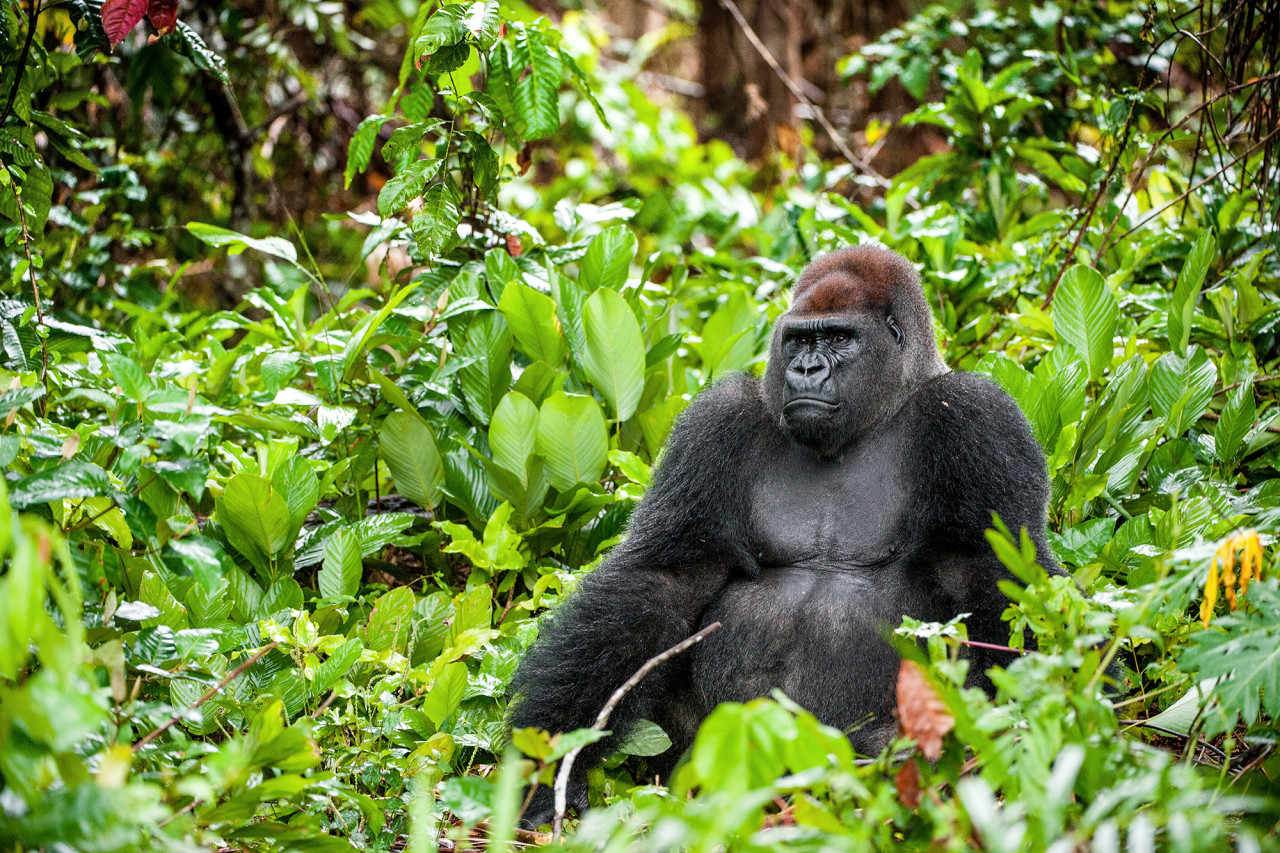 In 2019, though, something changed. Two dozen chimpanzees went, well, they went apes**t and murdered a young gorilla after attacking a band of five gorillas.

Lara M Southern, the lead author of a study published in the journal Nature, said, “At first, we only noticed screams of chimpanzees and thought we were observing a typical encounter between individuals of neighbouring chimpanzee communities, but then, we heard chest beats, a display characteristic for gorillas, and realized that the chimpanzees had encountered a group of five gorillas.” 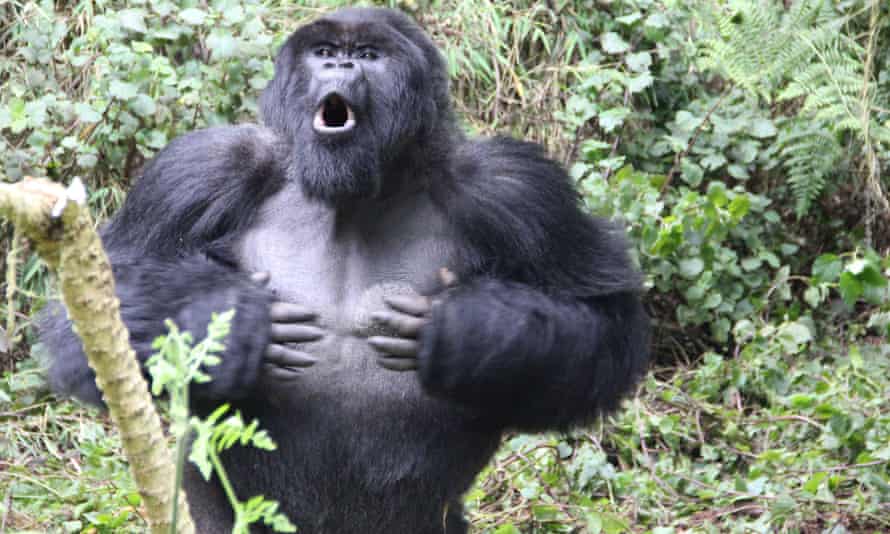 Earlier that year, a similar attack left another infant gorilla slain. This time, a female chimpanzee ate it. As you can imagine, scientists are pretty f**ken keen to figure out what’s caused the change in relations between the two species.

Tobias Deschner, a primatologist at the Max Planck Institute for Evolutionary Anthropology, reckons, “Our observations provide the first evidence that the presence of chimpanzees can have a lethal impact on gorillas. We now want to investigate the factors triggering these surprisingly aggressive interactions.” 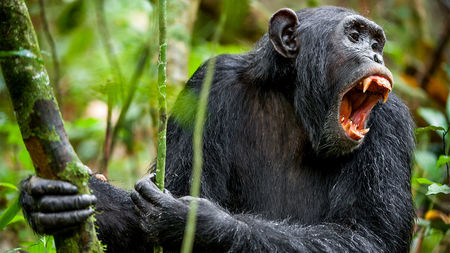 Final thought: Yeah, nah, we’re obviously not the experts so there’s no point us speculating whether it’s about a lack of resources or whether the chimpanzees are starting their eventual take-over of Planet Earth, but we reckon it might soon be time to panic. Yeah, nah, f**k zombies, angry chimps are the real enemies.

Just in case you missed it, here’s one of Ozzy’s latest commentary videos…Ozzy Man & The Rock & Emily Blunt GUESS THE JUNGLE CREATURE