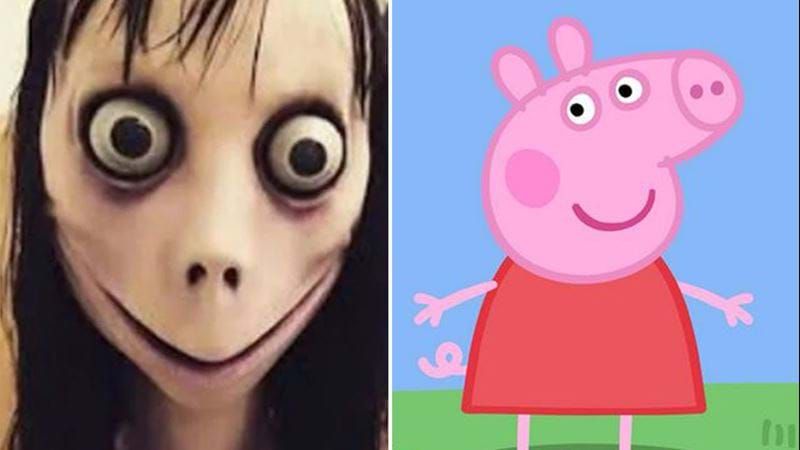 By this stage, every one of you has probably heard about the latest viral threat to the lives of children, the Momo Challenge. It’s the one where a freaky looking sheila appears on the screen of various media and talks your kids into self-harm. Naturally, concerned parents have been s**tting their pants in fear that Momo might appear to their little ones and royally f**k them up. You don’t need to worry, though. Despite the hysteria, the whole thing seems to be a load of bulls**t.

Let’s be honest, we can all picture the scene. Little Barry and his sister Shaz are chilling out on YouTube and watching some sort of kid-friendly bulls**t when there’s a Videodrome moment and the video melts away to reveal a f**ken horror-show of a face with a disturbing message for the little buggers. 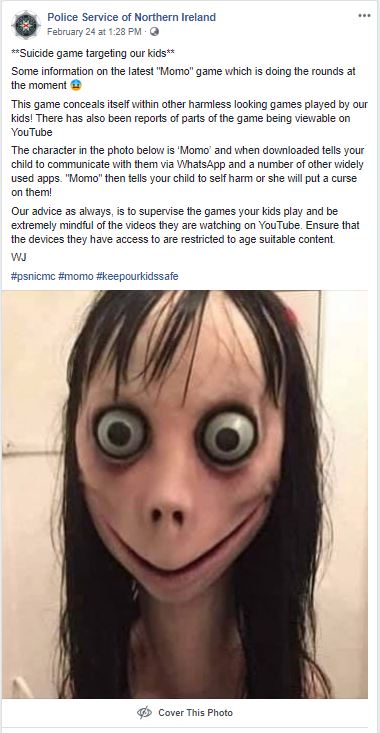 Apparently, this thing tells the kids it’s going to sneak into their room at night and kill them, or it tells them to follow a set of instructions that might involve self-harm – or reeling off their parent’s credit card numbers – if they don’t want to be cursed. 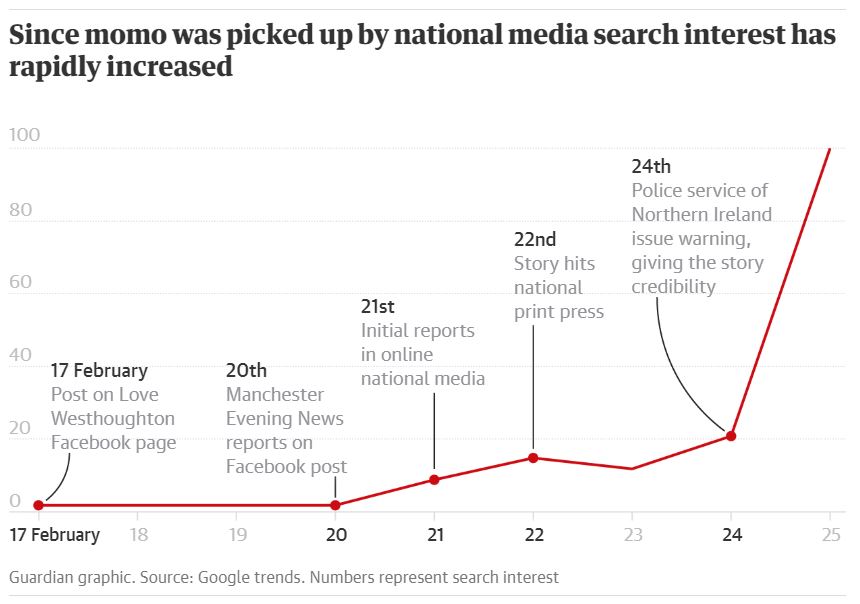 Naturally, the media’s gotten wind of this and has f**ken run with it, whipping the public into a frenzy and forcing parents to – shock-horror – monitor what their kids are doing online. 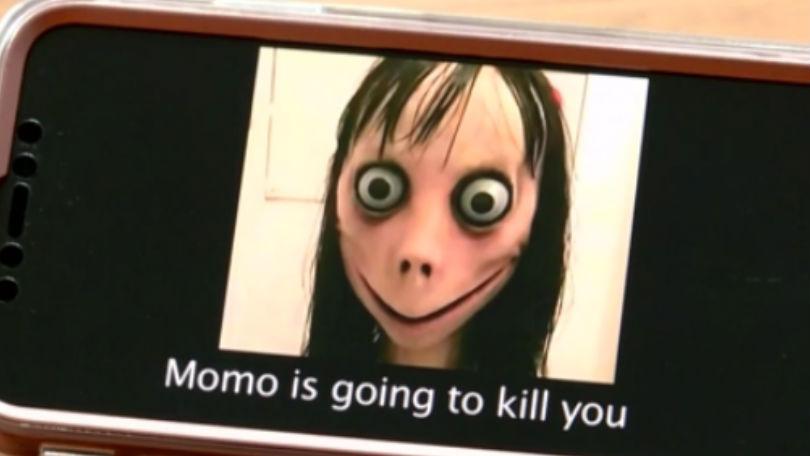 Fortunately, the whole thing seems to be a load of s**t. Yep, it’s just another beat-up designed to get clicks online and to sell newspapers. “In all the hysteria, multiple claims of ‘hacked’ Peppa Pig videos have run rampant, but in all cases, the only thing that exists are warnings about said videos, rather than the videos themselves. This itself is some sort of collective meme recollection from 2017, where pranksters spliced genuine footage of children’s cartoons with horrible inserts – entirely unrelated to Momo. It seems people are tying it up into older unrelated YouTube antics. It is doubtful that any hacking of YouTube videos to insert this redundant meme into them is taking place and based on what I’ve seen so far anyone under the age of 15 has rolled their eyes at Momo’s return from its Creepypasta grave,” a researcher from Malwarebytes told IFLScience.

Going one step further to suggest that it’s little more than a meme, YouTube said, “We want to clear something up regarding the Momo Challenge: We’ve seen no recent evidence of videos promoting the Momo Challenge on YouTube. Videos encouraging harmful and dangerous challenges are against our policies.”

Finally, the admittedly scary head that supposedly appears to anyone viewing the videos is actually a photo of a prop in a Japanese art exhibit. 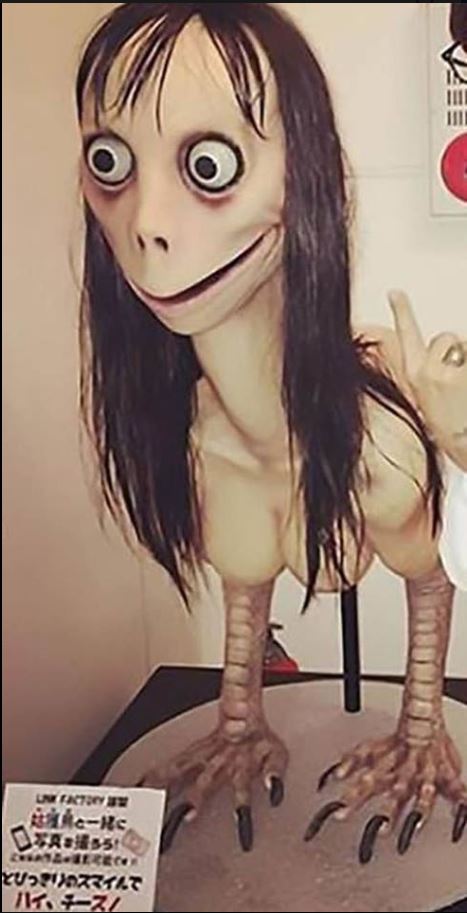 Final thought: Look, the world our kids are growing up in is pretty bloody different to the one we grew up in. That doesn’t mean we need to take every hoax at face value and lose the f**ken plot when a ‘new threat’ raises its ugly head. In reality, we should probably be more aware that talking about suicide and self-harm can actually have pretty scary statistics for vulnerable people. Don’t stress about this one and remember that despite a media beat-up, it’s all bulls**t.

If there’s one saying we bloody love it’s this classic: ‘Music can soothe even the savage beast.’ Deadset, that one’s a f**ken pearler, and we all know that a good bloody tune is a great way to chill the f**k out afte...