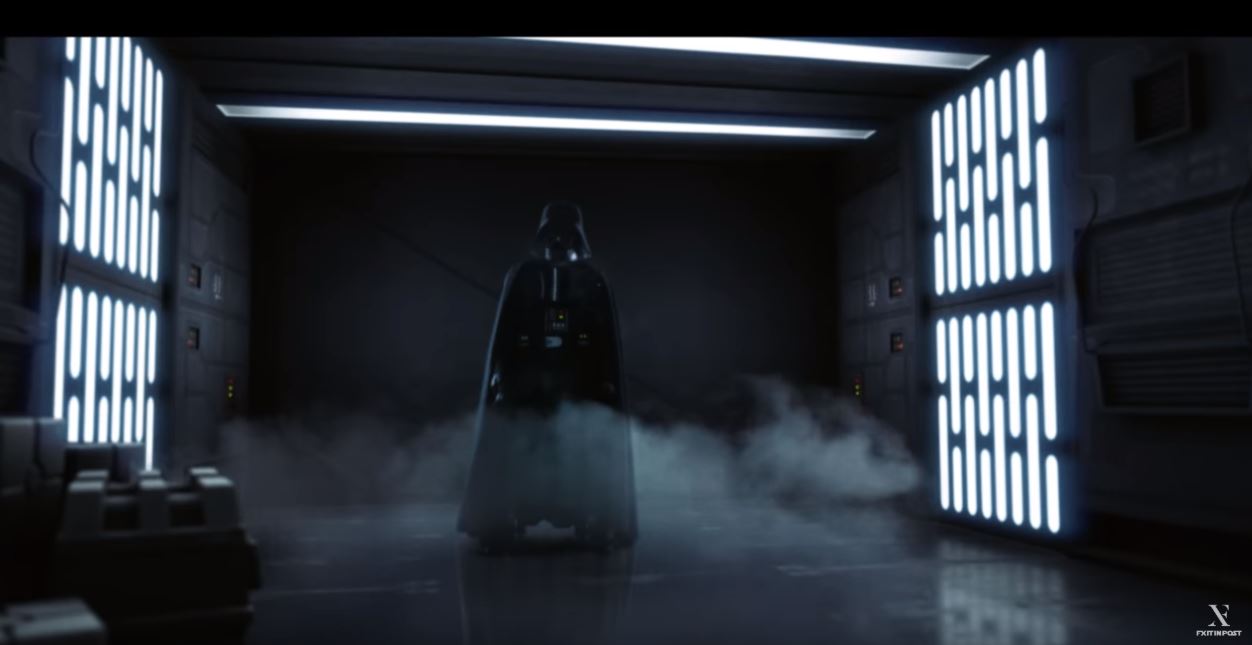 The Star Wars movies are about as bloody iconic as movies get. The characters, the sounds, the settings, the stories; they’re all f**ken s**t-hot. And within that, some scenes are even more famous than others. One of the real heavy-hitting moments is the classic battle between Darth Vader and Obi Wan Kenobi. It’s a battle that’s gone down in cinema history. But while some may see any reimagining of it as sacrilege, you’ve got to check out the clip below.

So, yeah, if you’re not a Star Wars fan, we’re gonna assume we’ve probably lost you for this article, but if you are, you’re probably gonna love this. Probably. It’s a seven minute short that reimagines the famous Vader and Kenobi showdown by updating the action and incorporating backstory from the prequels.

The end result is an action-packed piece of cinema that, to be fair, f**ken kicks ass. The Vader we get to see isn’t just a menacing villain, he’s a bloody tyrant. Full of rage, full of hate and determined to show Kenobi the full force of the Dark Side, he’s on a mission to destroy. 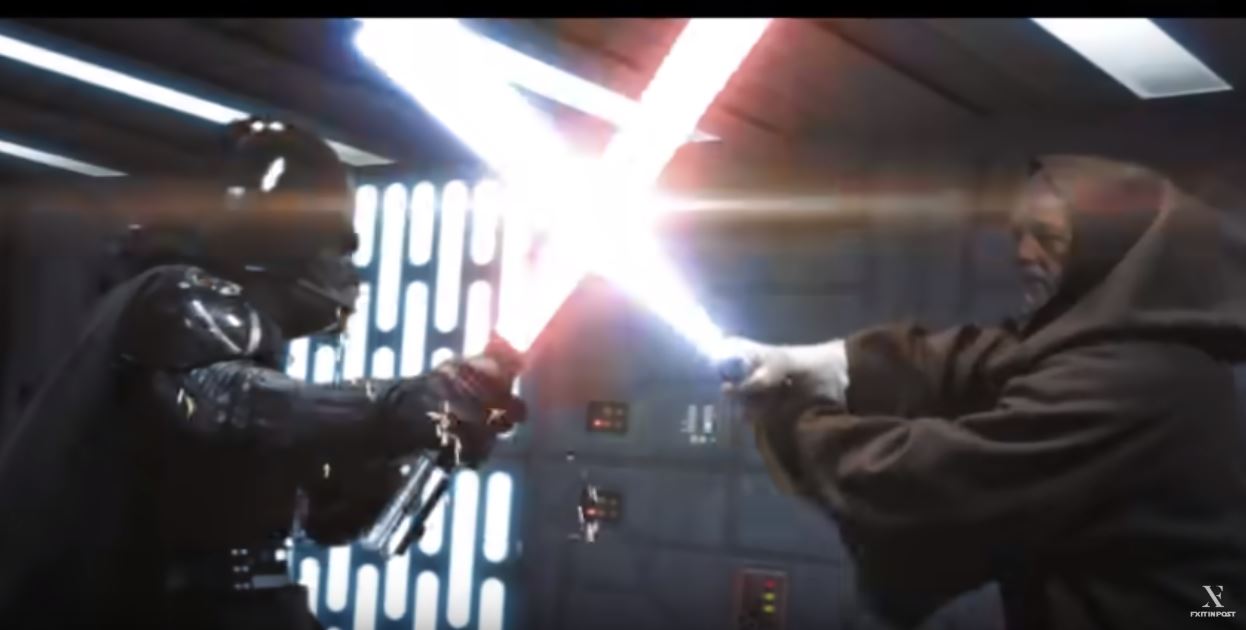 Kenobi’s got the pathos that makes the character such a loved part of the trilogy. Coupled with the film’s special effects and some pretty ritzy moves of his own – not to mention that famous whirring hum of the lightsabers buzzing through the air and connecting with each other – he’s pretty bloody badass himself.

You throw in some Luke, Chewie, Leia, C3PO, R2-D2 and Han; and you’re just about there. Except for the final piece of the puzzle: the audible memories of Kenobi’s and Anakin’s ill-fated duel on Mustafar. With that s**t sounding off in the character’s heads, the dramatic irony audiences experience when they watch Luke witness his mentor’s death is bloody punishing.

Watch the video below.

Final thought: Star Wars is always an interesting franchise when it comes to reboots, remakes and reimaginings. Some people are down to f**k with it while others are traditional loyalists who couldn’t give a Jar-Jar about anything that isn’t original canon. Where do you blokes and blokettes come in?