Pub so stingy with its chips, there’s a Facebook group dedicated to its s**tty serving sizes…

Let’s be honest, one of the only things that can ruin a bloody good counter meal is a p**sweak serving of chips. Yeah, nah, it should be hard to ruin a schooey of midstrength, a tasty mains, and a side of chips, but if the pub cocks up the chips to mains ratio then you’re in for disappointment. Just ask the patrons of the Wetherspoons Paltry Chip Count Facebook group. These people know exactly what it takes to ruin a good meal, and they’re not happy. Have a squiz.

Rightio, for those of us who aren’t from Pommyland, Wetherspoons is a pub company that owns a s**tload of pubs across the UK and Ireland. At last count, they operated 925 pubs. As you can imagine, that should mean they’re serving a s**tload of chips. Apparently, though, they’re not. 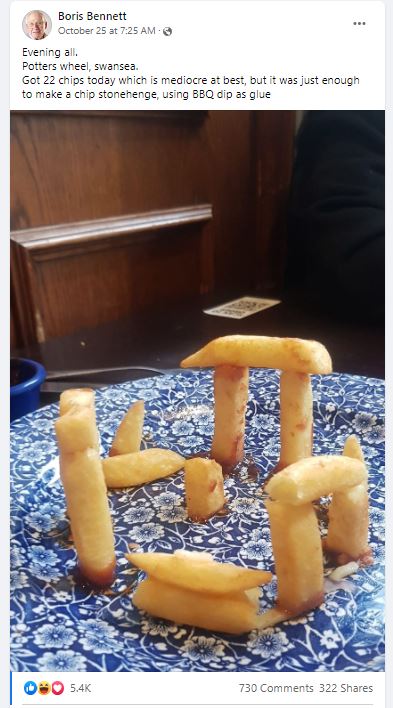 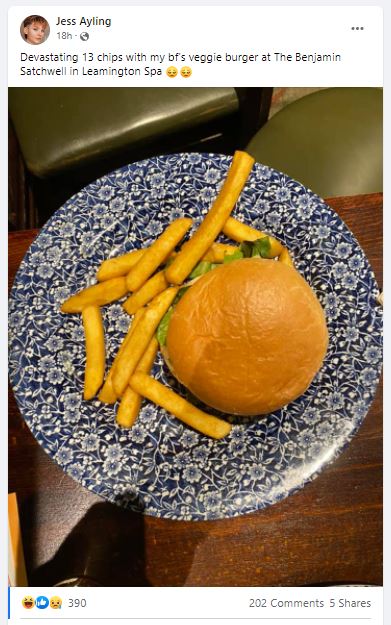 And it’s a promise they definitely deliver on. A quick scroll through the posts reveals some hilarious s**t, and plenty of people with a chip on their shoulder. Yeah, nah, have a look. 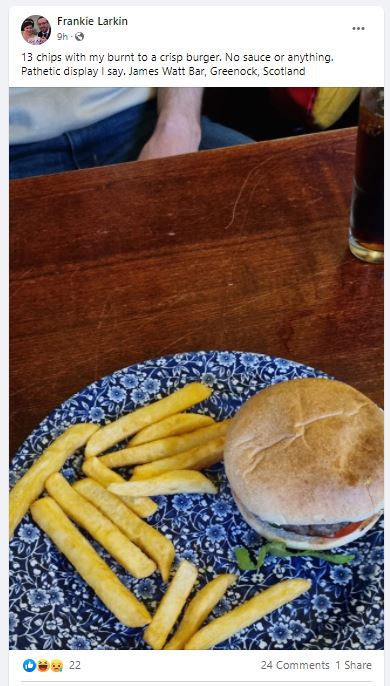 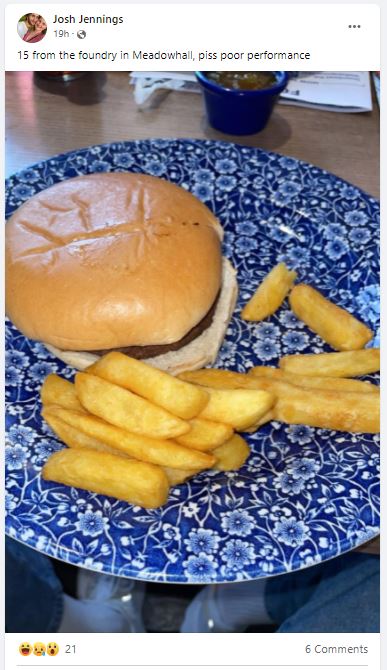 That’s not to say it’s all bad, though. Yeah, nah, some people are pretty happy with servings of more than 30, and that’s gotta be recognised as a decent score. 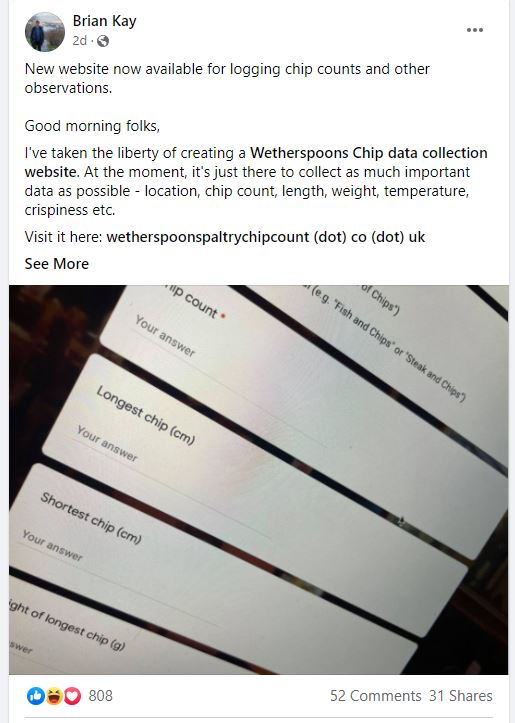 It doesn’t end there, though. Patrons of the group have even invented a form for collecting data on how many chips are coming with each Wetherspoons meal. Give it a squiz here.

Final thought: Yeah, nah, it just goes to show that it’s the little things that make all the difference in customer service. A few extra chips can really brighten up someone’s day. And you know what, we reckon that’s a pretty good metaphor for life, so whatever you do, do it with extra chips. Yeah, nah, extra chips all round, we reckon.