When it comes to surfing, there’s nothing quite as awe-inspiring as one gnarly dude or one bodacious babe catching a f**ken tidal wave and gliding across it like a bloody boss. In an incredible feat, Brazilian surfer, Rodrigo Koxa, has surfed his way into history in a legendary ride across an 80ft (24m) wave in Nazaré, Portugal.

Bloody Rodrigo, who glided across that wave with grace and aplomb, actually completed the monumental challenge back in November last year, but the achievement wasn’t confirmed until April. Previously, the record was 78ft. Rodrigo looked at that, said, “yeah, nah, I can f**ken smash that!” and smashed it. He f**ken smashed it! 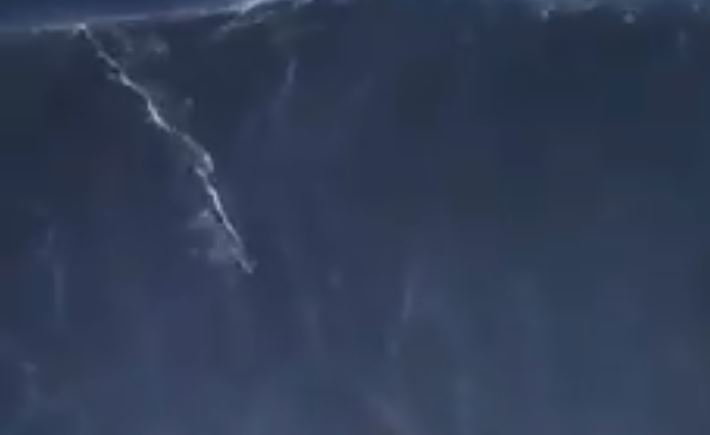 Speaking about it, Koxa said it was the best day of his life. And make no mistake, if Koxa had have cocked it up, it might well have been the last day of his life. Waves like that don’t f**k about. Just ask those pricks from Atlantis. Wait, ya can’t they’re all f**ken dead. See. 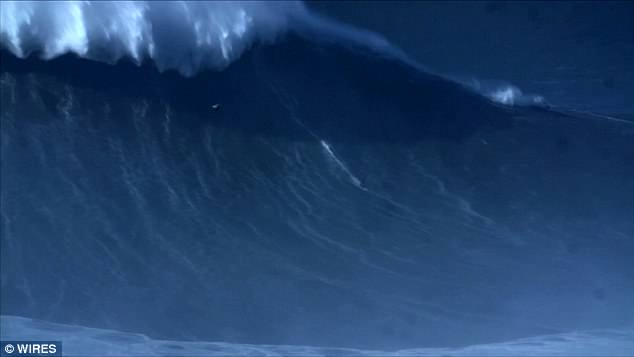 To truly understand how f**ken monolithic that wave is you have to watch the video – and even then, I’m not sure it can be fully comprehended. It’s a behemoth, a leviathan, a hu-f**ken-mongous mountain of water. And slipping across it like a bloody torpedo is the tiny shape of old Rodrigo.

At first, it’s almost hard to tell it’s a wave at all. The sheer size of it is stupendous. But then, as the rolling white froth comes spewing forward like an avalanche, things are made pretty bloody clear. Rodrigo is a ballsy bloke. Imagine the sound of that as it breaks. The rush of the water thundering in your ears must be magnificent. 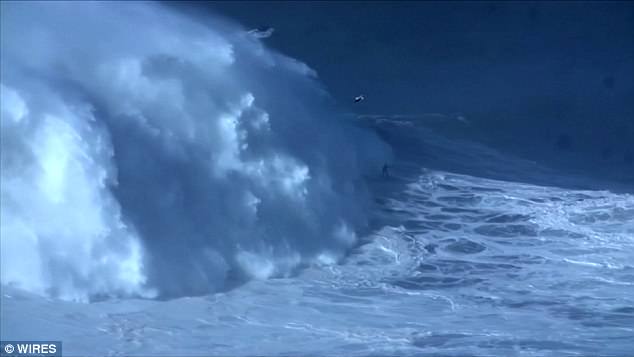 On top of that, he must be going pretty bloody quickly. Does anyone know how fast he’d have been travelling? You certainly wouldn’t want the rolling break of the wave catching up with you. F**k that!

Well done Rodrigo. A spot in the Guinness Book of Records for surfing an 80ft wave. Good bloody work! 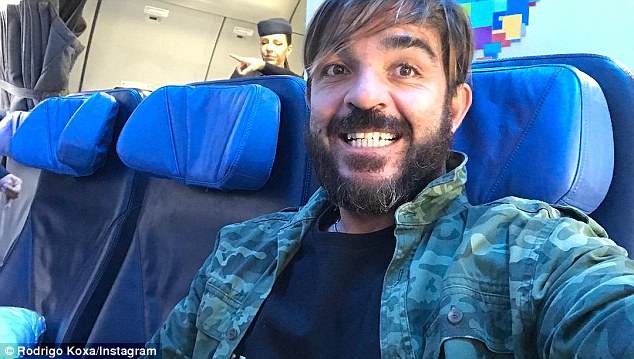 Final thought: In fairness to Rodrigo, not only is his achievement a bloody tops one, but the only thing bigger than the wave is his giant set of bollocks. Bloody good sh*t, Rodrigo. This top bloke award is for you!