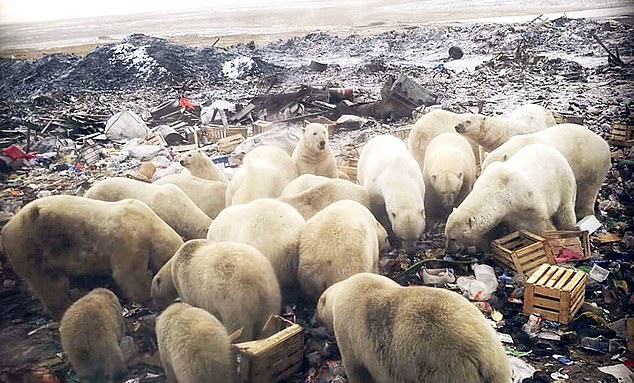 F**K YES! We bloody love Russian stories here at Ozzyman Reviews. Deadset, we love to read ‘em, watch ‘em and listen to ‘em while drinking vodka and laughing to ourselves about those crazy Russians and their antics. Plus, if the story involves a f**ken bear, which it usually does, we’re even more impressed. In the past we’ve talked about the friendly bear and the bear that stole a dude’s guns and now, we bring you the hilarious joy of 50 bears invading a Russian town!

Wait, who the f**k are we kidding? That’s not funny at all. It’s like the premise of an awesome B-grade horror movie. Deadset, having 50 bloody polar bears invade your s**t is going to result in a lot of fear-pissing.

Anyway, let’s get on with it. Russia’s remote Novaya Archipelago is home to some 3,000 people and has declared it a state of emergency. You might think that’s enough people to fight fifty bears, but then you clearly haven’t seen The Terror. Just one bear will f**k you up. That’s why officials have warned of a mass invasion. 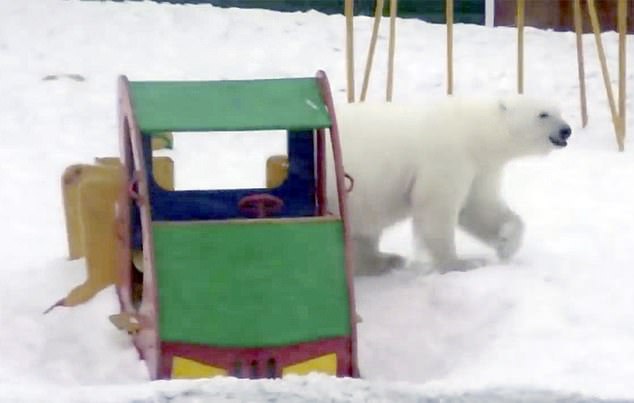 Since December, the main settlement there, Belushya Guba, has had to deal with 52 bears. Some of them are even aggressive. F**k that! The deputy head of the Local Administration, Aleksandr Minayev, reckons, “People are afraid to go outside and daily life is in turmoil.”

Considering the big hairy b**tards have been entering houses and playgrounds, we reckon there’s a pretty f**ken good reason for that. It’s so full-on, another official said, “There are constantly six to ten bears inside the establishment.” They’ve even been known to chase people. 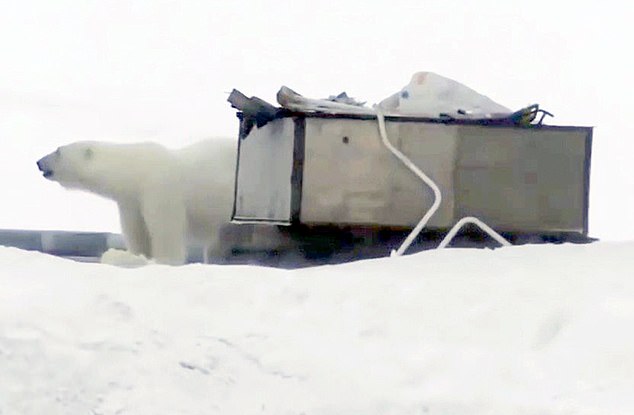 On top of that, and this one’s the clincher, residents have been warned they’ll be prosecuted if they shoot the f**kers. Polar bears are an endangered species. Requests from residents hoping to save the lives of their families and children, presumably while scoring a fully sick new rug, have been flatly refused by the relevant authorities. 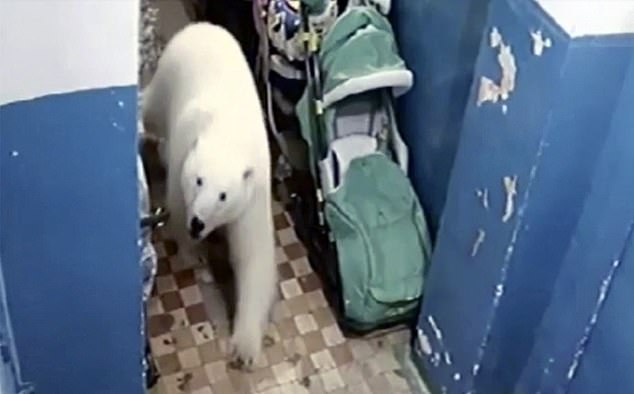 Final thought: Geez, people whinge about our animals here in Ozzyland, but at least they’ll only eat you if you go into their neck of the woods. They don’t come looking for you like these pr**ks.