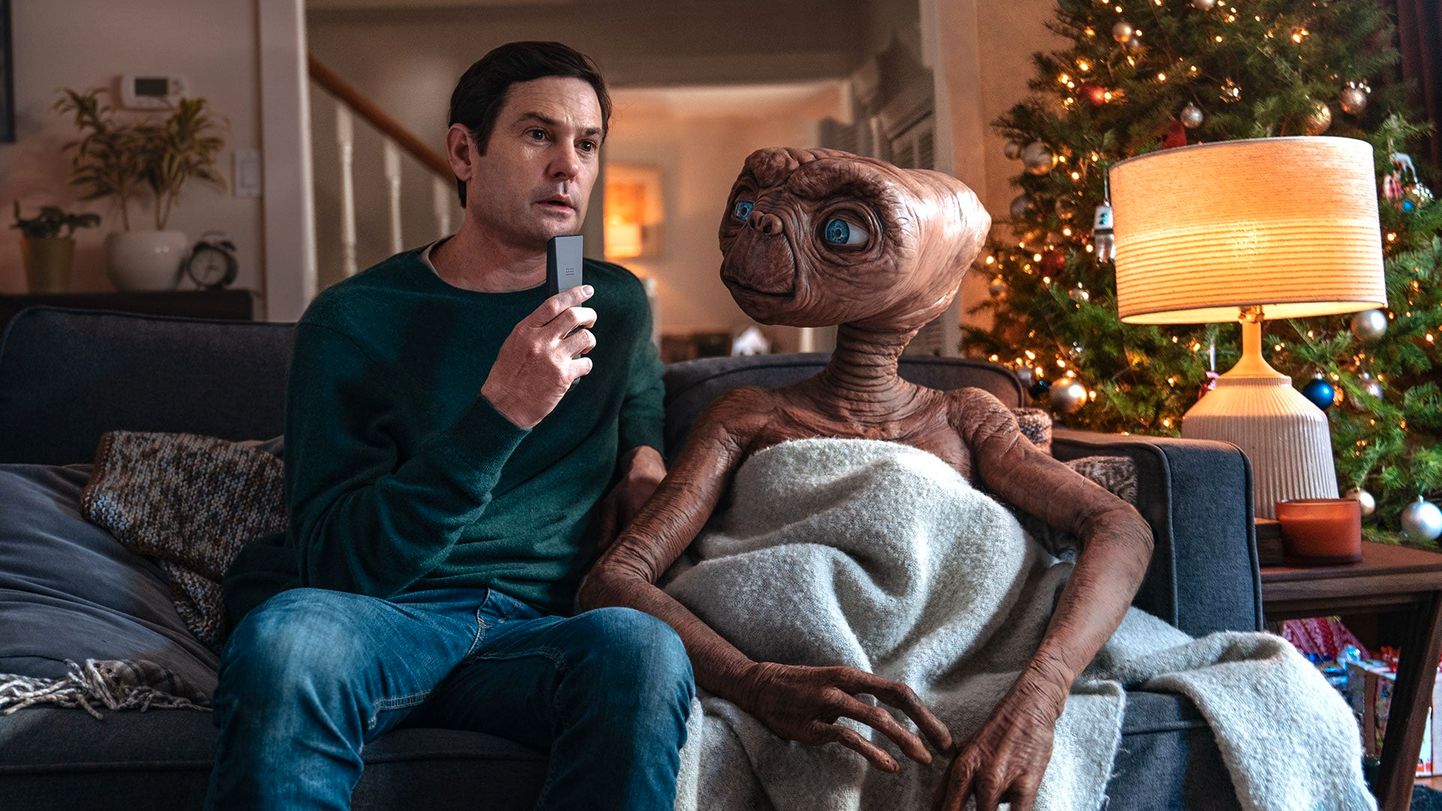 It’s no exaggeration to say that E.T. is one of the most memorable movies ever made. Honestly, it’s a bloody classic, and thankfully, it’s one that no bloody lunatic Hollywood producer has tried to sully with a dodgy remake or sequel. So when we heard that the timeless classic had been used for a television commercial, we were worried. Turns out, we shouldn’t have been. If you haven’t seen the commercial, check it out below.

All right, so first thing’s first, we’ll point out that after watching the bloody thing, we really reckon it’s been treated with the reverence and respect it deserves for a commercial. We know that sounds a bit maudlin considering E.T.’s now being used to sell the internet and/or television, but we stand by it.

While we’re not a hundred per cent sure and we’re only spit-balling, we reckon that’s because it seems to have been made independently and then licenced out to companies that are able to put their own brand on it. We’ve seen the same thing used for Sky and Xfinity, which is a ComCast company.

Anyway, we won’t go ahead and ruin the narrative for you, because that’s exactly what makes the commercial so bloody good. It is a narrative that runs for a few minutes and shows what happens when E.T. comes back to earth to visit Elliot and his family. 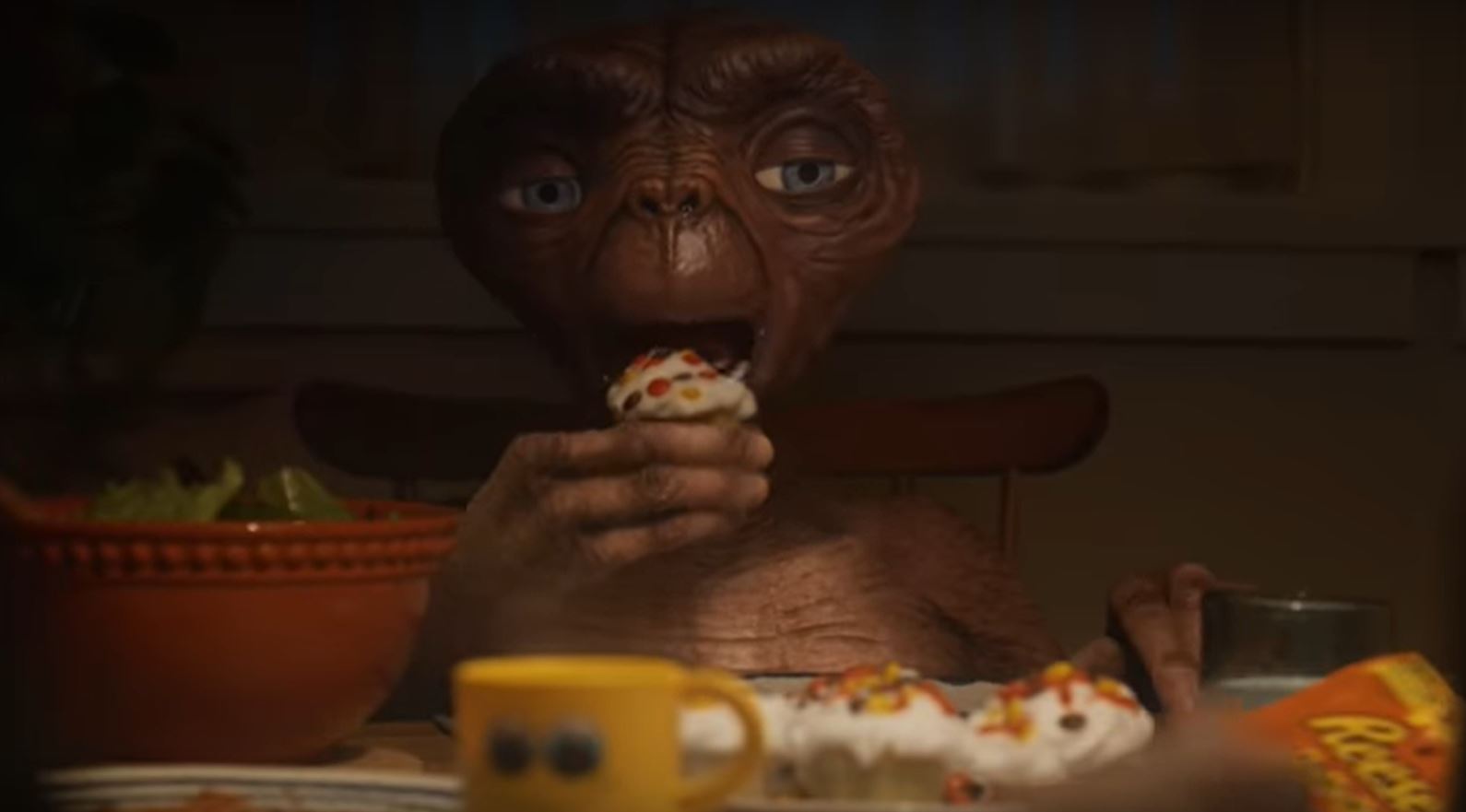 It’s rich in pathos and it’s got some genuinely heart-warming – and cheesy – moments with tonnes of nostalgia and call-backs that’ll make fans of the original feel all warm and fuzzy.

Perhaps best of all, though, the makers of the commercial didn’t just cheap out on dodgy CGI. They literally crafted the whole thing from scratch and got Henry Thomas, the original actor behind Elliot, to come back. If you don’t know the original, you’ll probably recognise him from The Haunting of Hill House and his cameo in Dr Sleep.

If you ask them about the making of it, the special effects team, say, “This is a character who’s beloved by everybody, for generations. So you can’t screw it up. We had a team of mechanics, painters, mold-makers that helped recreate this character.’

We’re pretty confident that they didn’t. Have a watch and let us know what you reckon.

Final thought: Even though this one’s done pretty well, you’ve got to ask the question: how would you feel if a modern film-maker went back and decided to remake the original? We’re seeing more and more of it, so it’s not out of the realms of possibility. But, if you hate that idea, how about a sequel? Let us know in the comments section.