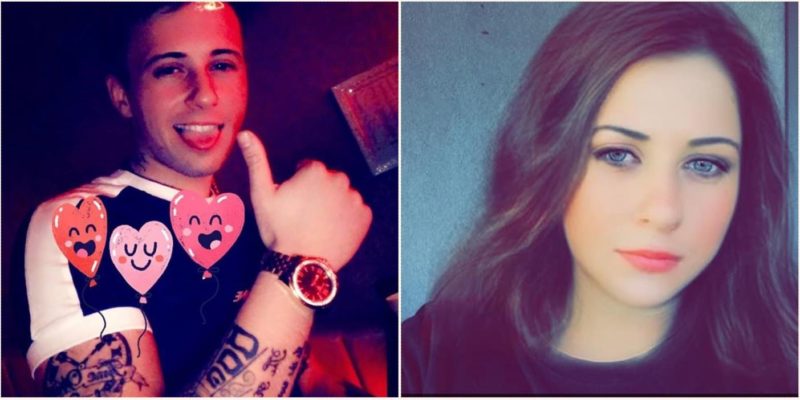 Speaking solely to the blokes here, we’re probably as aware as you fellas are that pulling your sheila’s leg is a pretty risky business. Sure, it can be pretty funny, but unless you like living on the edge, it’s not the kind of pastime you want to make a habit out of. Yeah, nah, as most sheilas will tell you, there’s pranking – and then there’s being a f**ken idiot. Depending on the tolerance levels of your missus, that line can be a pretty hard one to place.

One fella who found out about this the hard way, and, in all fairness to him, the stupid way, is Ryan Hill from the land of Pom. 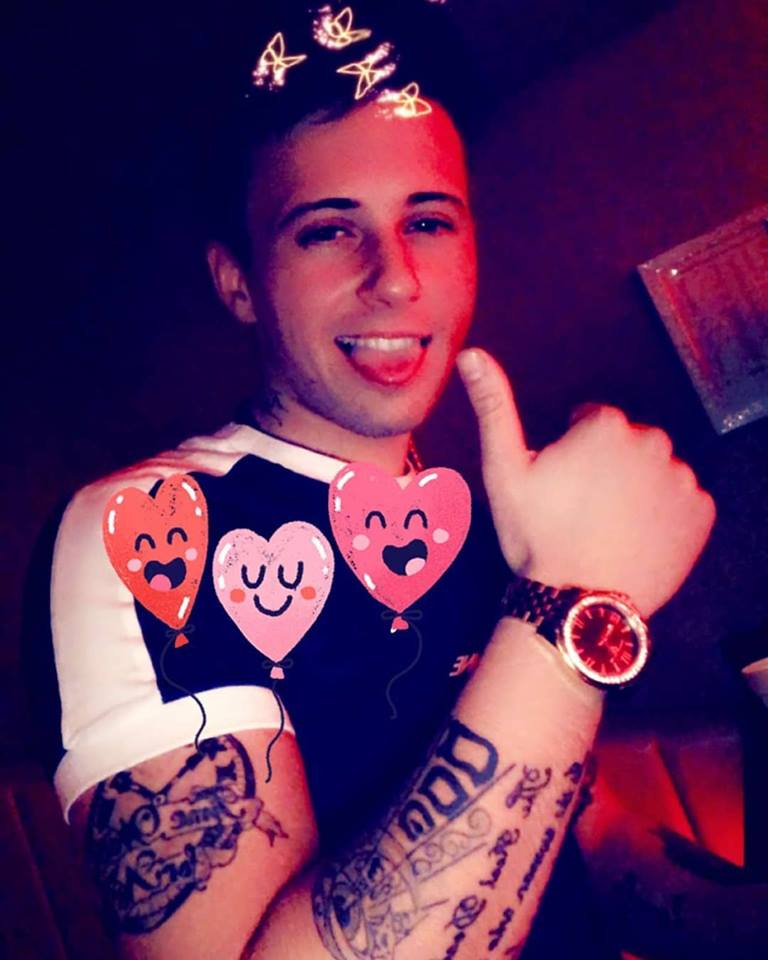 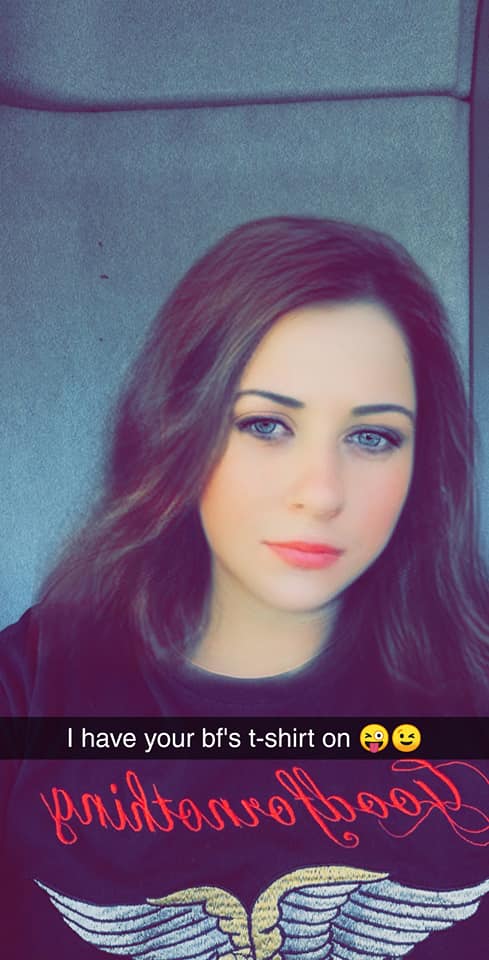 He thought he’d use the filter and ‘prank’ his missus into thinking he was cheating on her. And that’s exactly the moment of anagnorisis. You might have had some sympathy for young Ryan before, but once you found out just how ill-advised his idea was, you went, “You dickhead. You did it to yourself, Ryan. You did it to yourself and I don’t feel any sympathy for you at all!”

Deadset, you can read through the texts he exchanged with his lucky lady and make your own mind up, but it’s hard to deny he had his sheila’s well-justified response coming. For what it’s worth, his sheila replied by telling him to f**k off and not to bother coming home.

Later, once he’d explained it all, she didn’t believe him. Yeah, nah, she thought he’d been having it off with the female version of himself for real. From there, he had to grovel. While he ‘seems’ to be out of the woods, it’s worth noting he did post the exchange to Facebook.

We’re not sure if anyone’s heard from Ryan since. Anyone who knows him probably needs to check up on him. He may have been stabbed to death in his sleep.

Final thought: As mentioned above, playing even minor tricks on the missus can be a risky proposition. F**king with her head on this level means you’ve either got balls of steel or brains of mush. We’re not sure about Ryan, but we have our suspicions. Let us know what pranks you’ve played on your missus in the Facebook comments. If you’re game!