The arse-slap. She’s a controversial number around many parts, and there’s probably good reason for that. With that said, there’s probably an easy way to know when you can slap a sheila’s arse and when you can’t. If it’s your missus – or another close acquaintance and it’s consensual and welcomed, go right ahead. Any other time, just don’t f**ken do it. Sheilas don’t appreciate it, and it could get you in a s**tload of trouble. Just ask Thomas Calloway…

We’ll start here with a bit of context for you. A week or two back, the Savannah Bridge Run was on, and as competitors and fun-runners were making their way across the bridge, Alex Bozarjian was going about her job like a professional and providing people with a report on it. 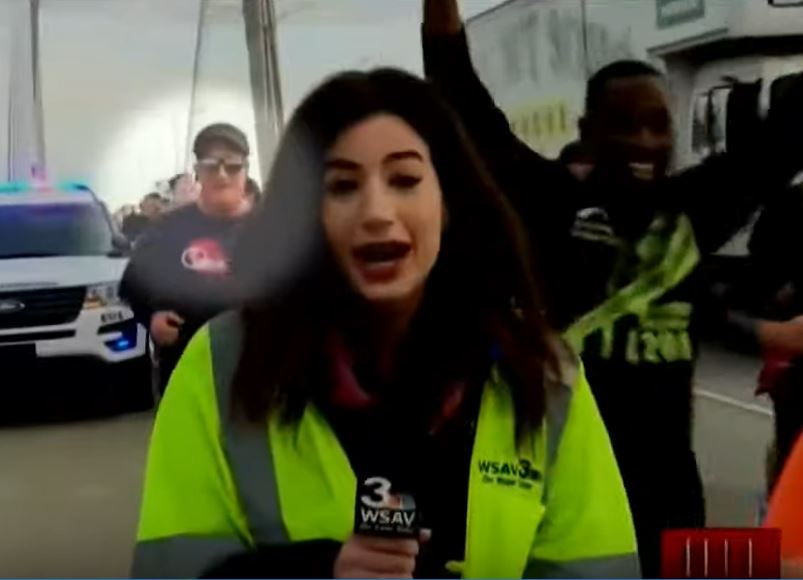 And then along came Thomas Calloway. This bloody drongo, caught up in the moment if you believe him, or showcasing what a pig he is if you believe sheilas on Twitter, just f**ken slaps Bozarjian’s arse as he comes running past.

And this is where you can analyse things to the Nth degree. If you ask us, it’s possible to be caught up in the moment and showcase your s**tty attitude to everyone by not stopping to consider whether you really want to unleash the beast at this time. 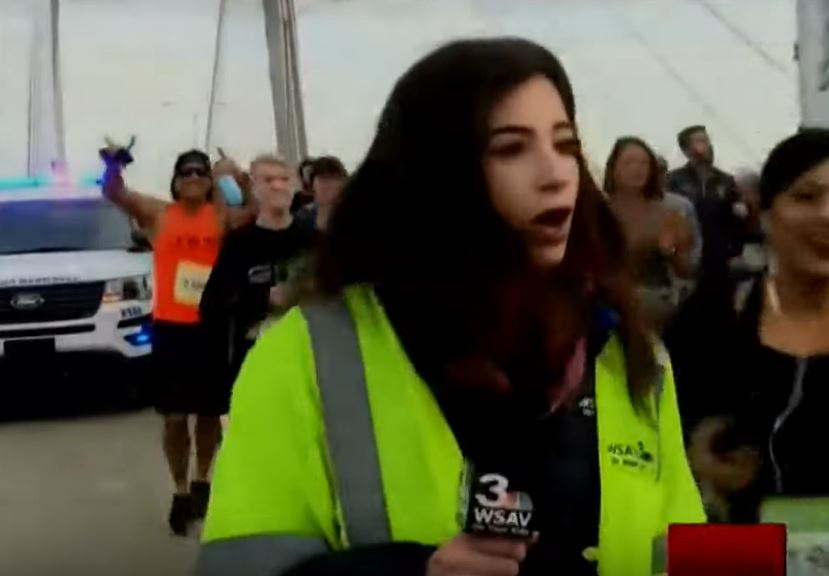 And that’s where we think things might have gone wrong. If you, a big sweaty dude feels comfortable slapping a young lady’s arse in public – and on camera – because you’re not thinking about the consequences, it says something about you whether you like it or not. Whether those consequences are over the top or not is another question, but we’ll cover that later.

As you can imagine, Bozarjian was bloody horrified. She took to Twitter to denounce the dude and filed a police report. “To the man who smacked my butt on live TV this morning: You violated, objectified, and embarrassed me. No woman should EVER have to put up with this at work or anywhere!! Do better.” She also told CBS that, “It was extremely vulnerable. I would say that the reason why maybe it caught so much fire is because the emotion is extremely relatable for women all over the world.” 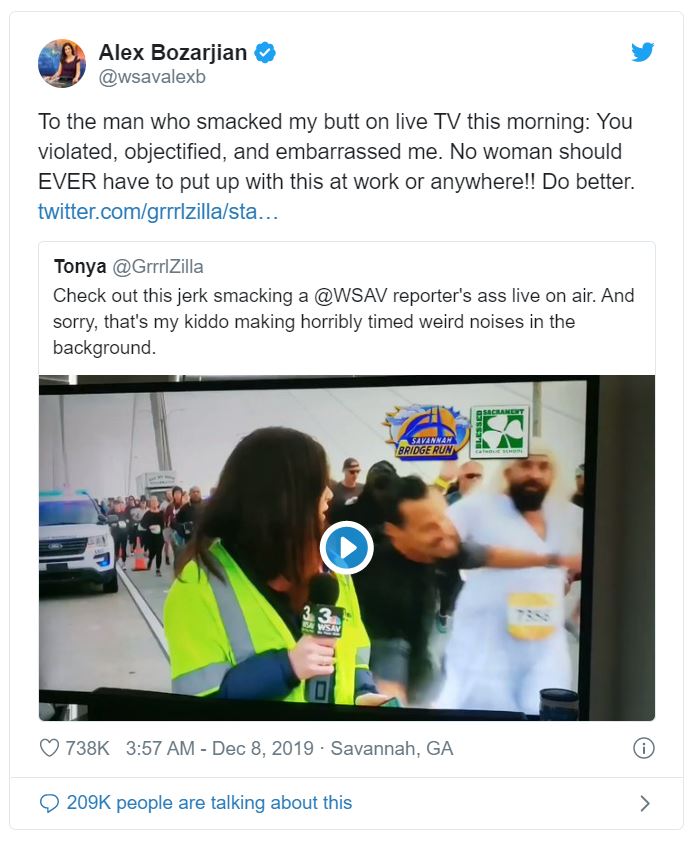 Calloway, a youth pastor and Boy Scout leader, turned himself into the cops and posted a $1300 bond. He has spoken about the incident, saying, “Alex, I am sorry. I did not mean to do this. I think you’re a great, great asset to this community and to the local media and to the national media. You’re very talented. You’re an amazing woman from what I’ve gathered, and I apologize.”

If he’s found guilty, Calloway could face 12 months in jail or have to pay a $5000 fine. And this is where there’s going to be a bit of debate. While the act is undoubtedly a s**ty one, it’s hard to say it’s worthy of twelve months in jail. The fine, that might be a different matter. 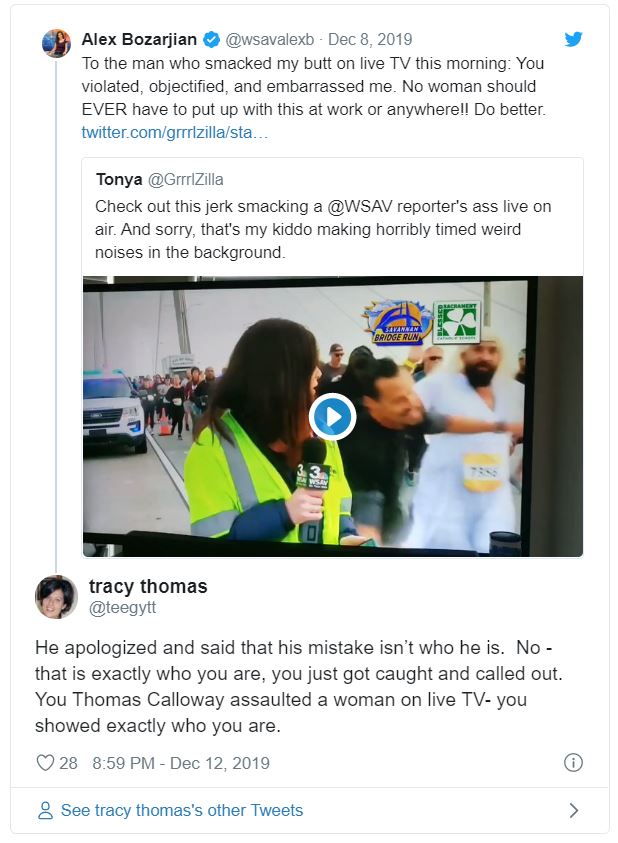 Final thought: It really is better not to go around smacking arses unless you know it’s welcomed. Seriously. When you do something like that, you don’t know what that person’s history entails, what traumatic memories you might bring to the surface, and what damage you might do to them. It’s humiliating as f**k, and really, there should be a consequence. Just how much of one, though? Over to you.