Anyone who grew up playing video games like Streets of Rage knows that anything can be used as a weapon when you’re desperate. Similarly, anyone who played Street Fighter knows the value of a bloody bonza projectile move. One bloke who’s definitely got a unique long-range attack is the big fella in today’s video. While fending off attack from a pretty fiery little bloke, he busts out the projectile pigeon. Watch the vid below to check it out. 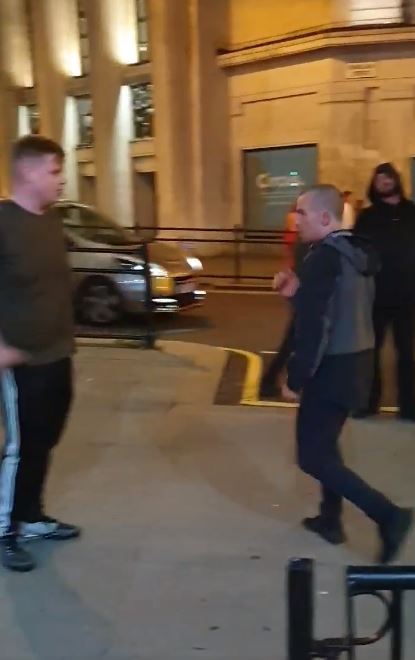 As you can tell from the title, we’re heading to Liverpool for this one. If you don’t know anything about Liverpool apart from the fact the Beatles come from there, we can now say it’s also the home of what might just be the world’s first projectile pigeon. 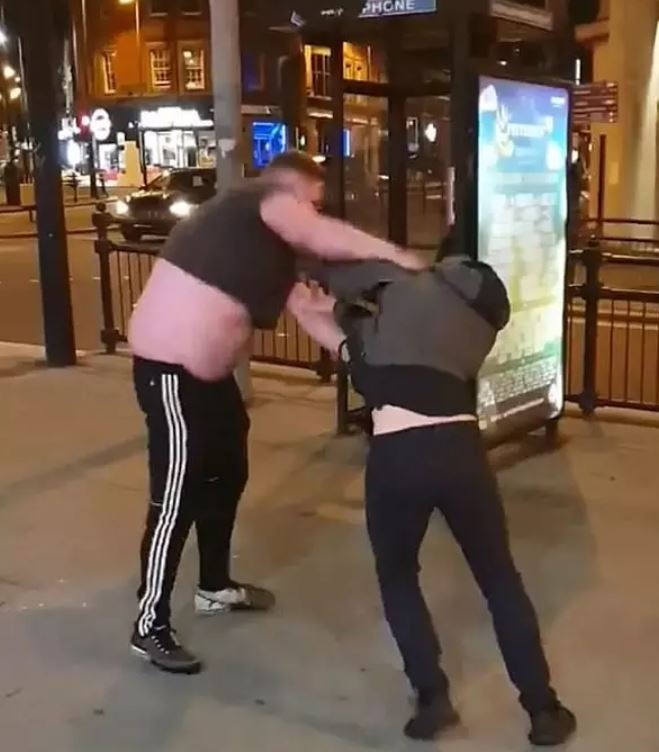 Okay, we’re probably going a bit over the top there, but you’ve gotta watch this ‘street fight’ play out. While some of the tough blokes in the comments section might reckon they’ve definitely seen better battles than this one, we reckon the added humour in this one puts it right up there.

It seems to start when the little skinhead we’re gonna call Napoleon picks a fight with a bigger bloke we’re gonna call Launchpad. Now, as an aside, you’ve gotta feel for the old bloke who cops a bit of a kick from the obvious Connor wannabe, but this thing’s bloody gold. 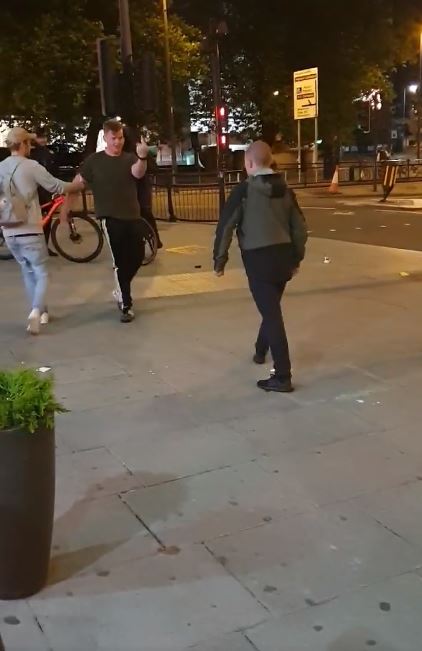 As Launchpad repeatedly avoids the drunken swings of Napoleon, he mocks the little fella for ‘not being worth his time,’ and not being able to land a punch. As far as calming tactics go, it’s almost as good as the middle finger he brandishes.

On this note, kudos to his friend who spends the entire video trying to drag him away. Of course, he’s not completely successful. There’s one great moment where Launchpad grabs Napoleon and gives him a few thumps. 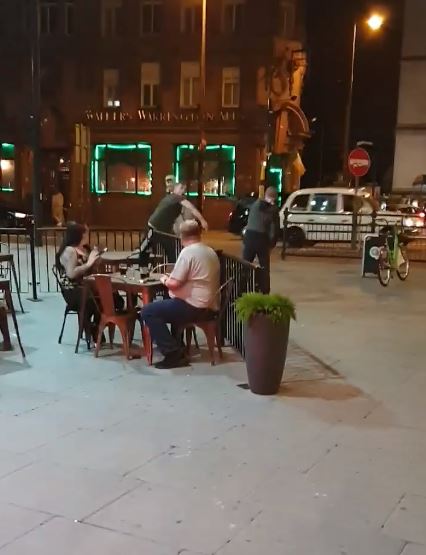 And then, finally, the moment of magic comes. Launchpad finds a dead pigeon on the ground. He snatches the filthy thing up and he friggen pegs it as hard as he can at Napoleon. We’ll let you watch it to see the outcome of that, but you’ve gotta give it to the bouncer who filmed the video, Kwasie Mensah, he’s spot on when he says, he ‘Can’t believe he threw a dead pigeon!’ 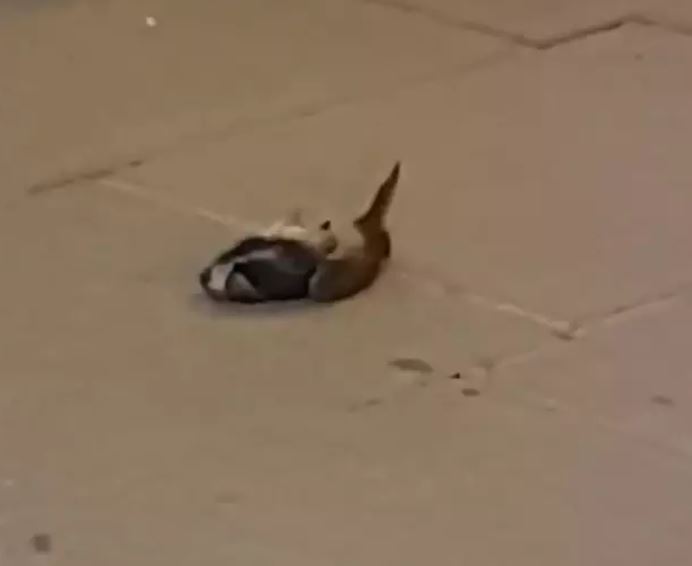 Final thought: Rightio, you blokes, what do you make of this. Is throwing a dead animal – of any description – at an annoying little bloke like Napoleon a fair dinkum way to send a message or is it just an underhanded dog-act?

We love a bloody good feel-good story here at Ozzy Man Reviews, and if this isn’t a feel-good story, we don’t know what is. So, to start, you’ve got an 82-year-old sheila, Willie Murphy, who’s a renowned power lifter....

It takes a very special kind of lowlife scumbag to break into someone’s house and steal. Especially when they're stealing from hardworking people. Most folks aren’t rolling in bloody cash and they work their nuts off ...

Anyone who was raised right knows that spitting on another bloke means it’s time throw fists. Deadset, there’s probably no faster way to guarantee a friggen fracas than hocking a loogie on someone. Obviously, there’s ...