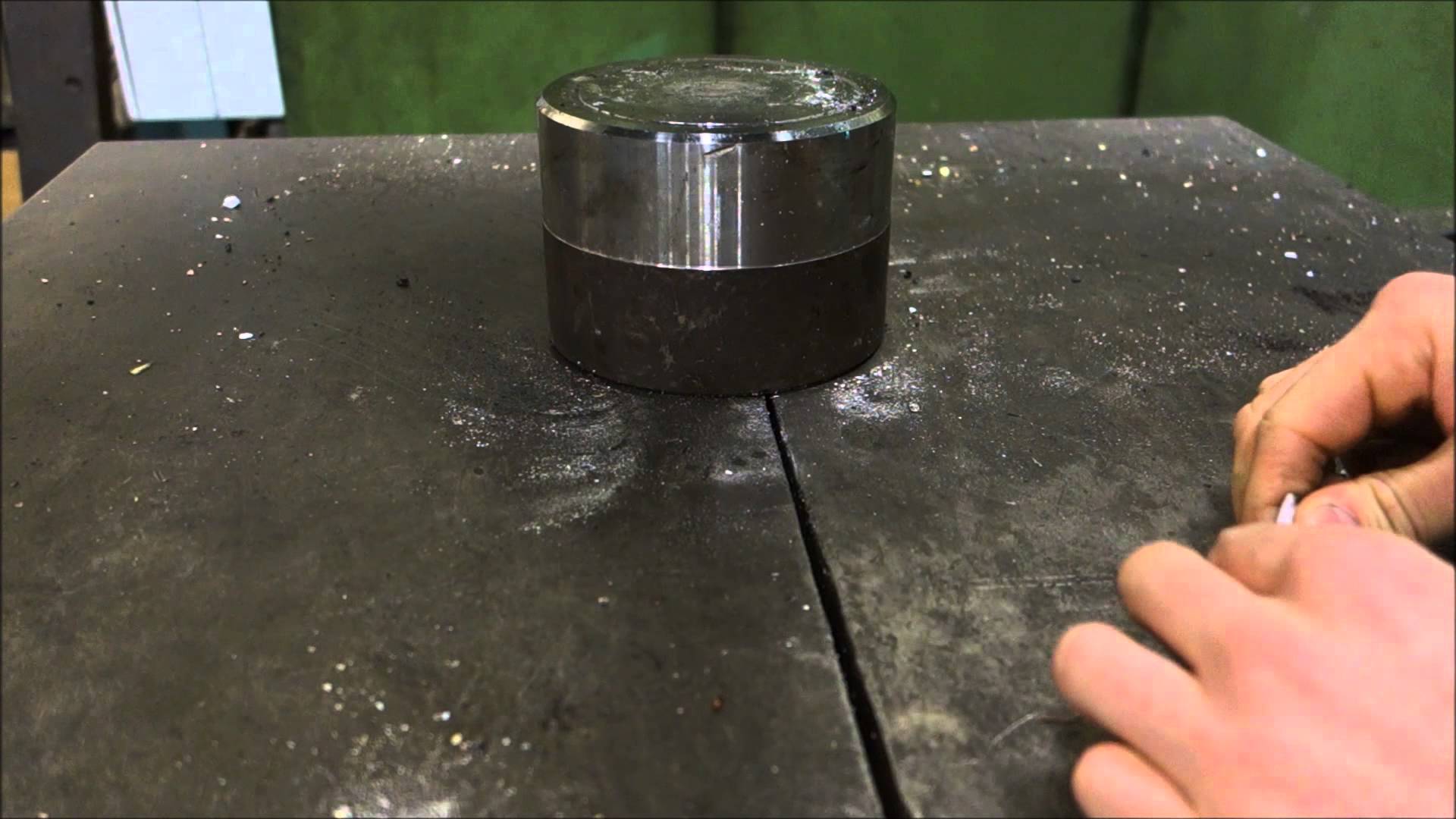 This video has been ageing like a fine wine online for a few months.

The fella who runs the Hydraulic Press Channel (very direct name for a channel. You know what ya getting) decided to see if he can use his machine to fold a piece of paper seven times.

Things get off to a solid start of course, but it starts going pear-shaped by fold six, and then fold seven is a fucken catastrophe.

Paper is a stubborn bastard.

It’s not the most exhilarating video on the web, but it’s definitely captivating and dramatic.

See how the suspenseful plot of Paper vs Hydraulic Press unfolds below:

I’ve always thought paper is a bit of a pussy. Sure, it can cut ya, but it does so in sly and sudden ways that I just can’t respect it…

In this instance, it’s good to see paper stand its ground and say “not today, mate” when faced with adversity and put under duress.

The fella who runs the channel crushes many things with his hydraulic press, including a barbie doll in another episode. Trigger warning if barbie abuse offends ya:

Barbie got fucked on. She tried to save herself via a massive spready, but just couldn’t beat the machine.