If you’ve ever watched My Name is Earl, you know that karma is a bloody bitch. Deadset, you throw some negative ju-ju out into the universe and then fate gives you a solid backhand and tells you not to be such a dick. One bloke who found out about this the hard way was an unnamed Spanish bloke who thought he could get rid of his fridge by tossing it off a cliff. Unfortunately for him, the Spanish Guardia was on Karma’s side that day…

We’ve gotta start this off by saying that we don’t get the point of littering. It’s not good for anyone. We love the world and we reckon it’s a lovely bloody place and we hate to think that in this day and age, bloody ferals are still dumping their rubbish in places they shouldn’t. 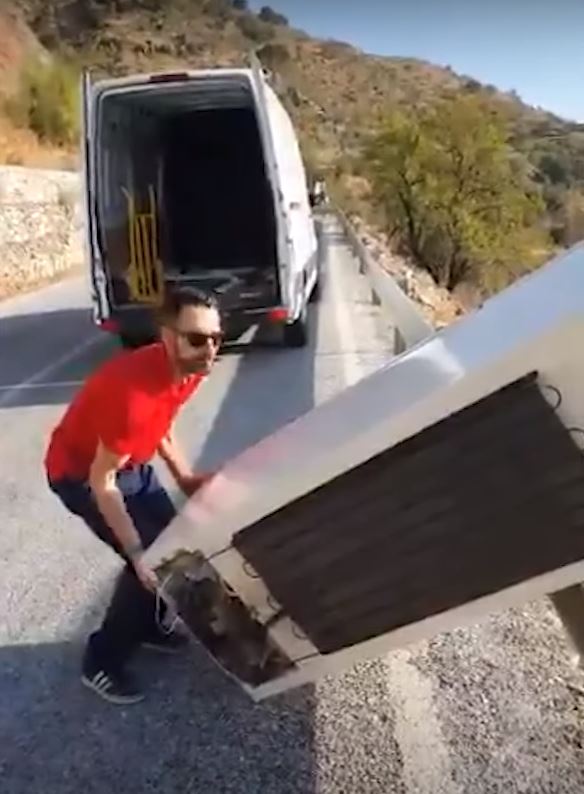 That’s why we really like this video. Don’t get us wrong, it’s got a few pieces missing and you have to fill in some of the gaps, but once you do, it’s great fun. It starts off with a couple of blokes talking about recycling as they launch a bloody refrigerator off a cliff. And, you know what; it’s a bloody long way down. As it falls, one of them asks, “How many twists and turns has it done?” 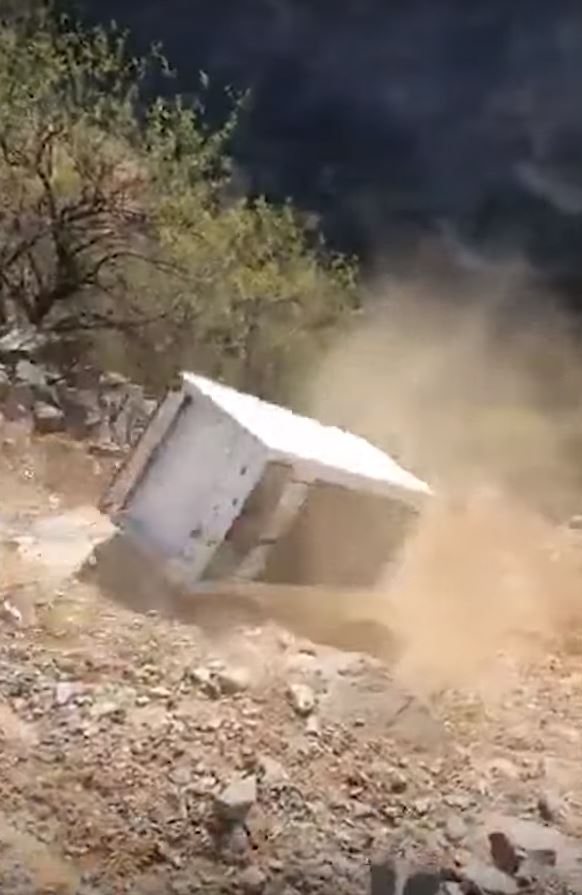 Next thing you know, they’ve been told to go and get it by the cops. You don’t get to see this bit, but the footage is gold. The fridge is tied with a strap and they’re slowly getting it back to the top. Perhaps the best thing about this isn’t in the video, though. Can you imagine their faces when they were told they’d have to go and get it? 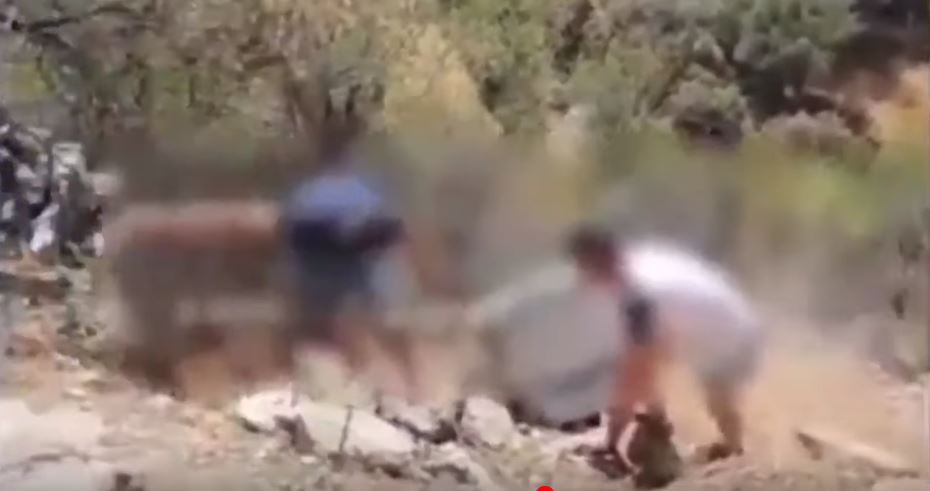 Mate, we’d bloody love to see it. They would be a hive of expression. You’d get it all: shock, disbelief and regret. Nah, yeah, once the cops told ‘em they weren’t prodding their paella, there’d be an awful lot of regret on those faces.

On top of having to dispose of the fridge properly, these numpties got hit with a 45,000 Euro fine. That’s like 75 thousand Ozzy dollary-doos. You could easily get someone to come and pick it up for, like, half of that! 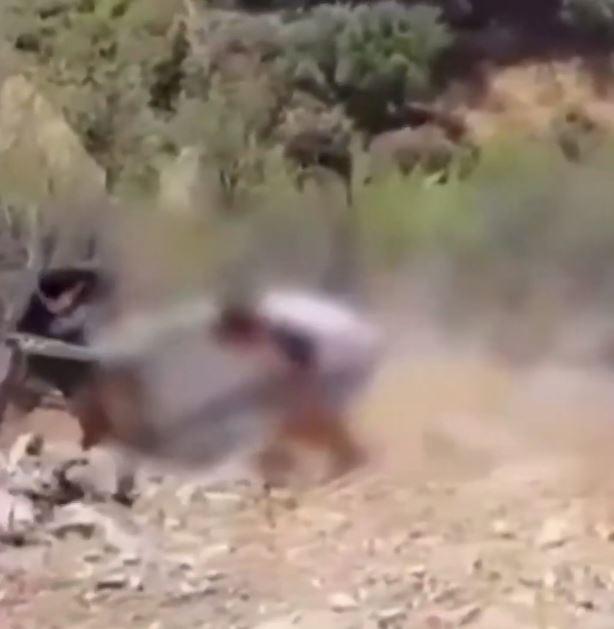 Final thought: There’s not really much to say here, but don’t you reckon anyone who gets caught littering should face similar consequences? We bloody do! Seriously, keep the world clean, ya bloody legends. Karma will thank you for it.