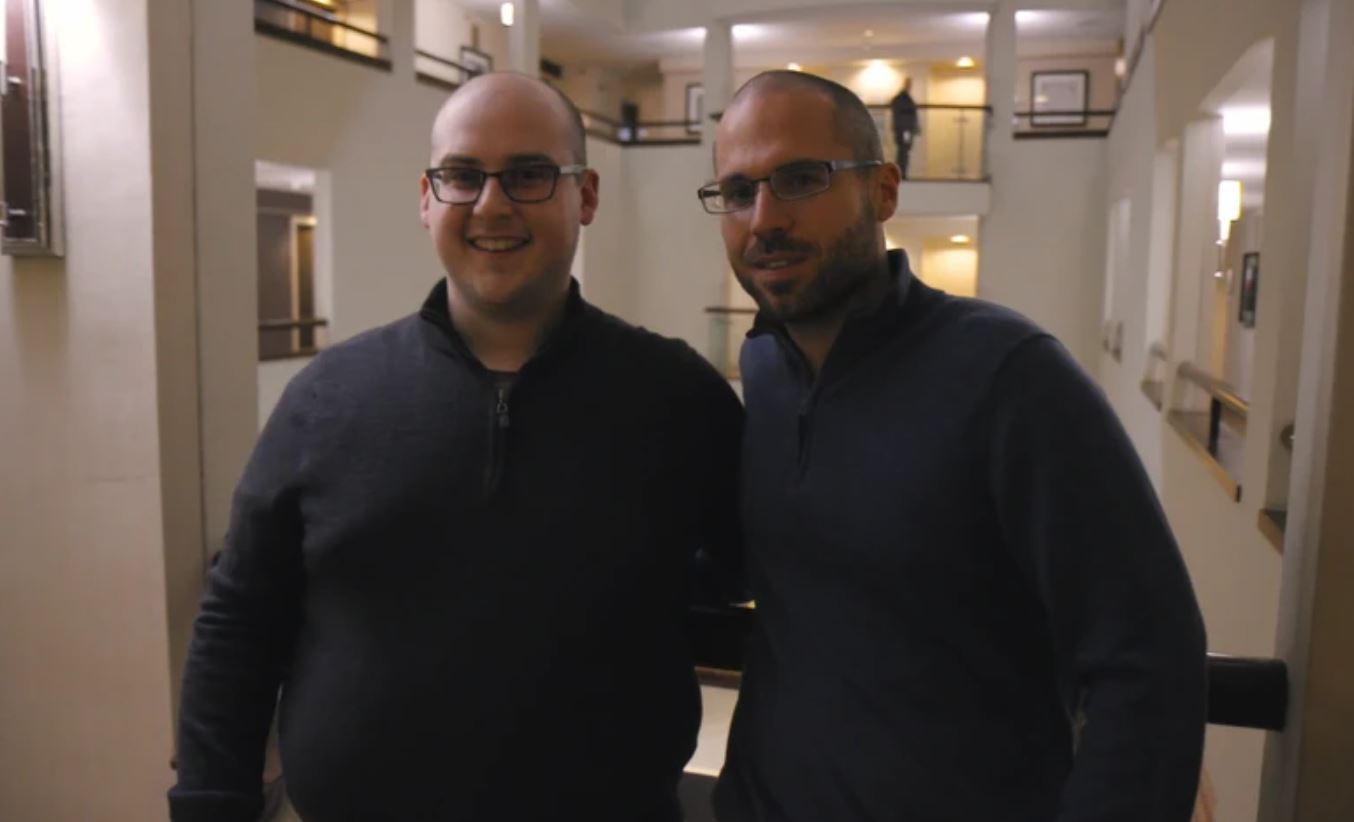 Bloke sends an attractive lookalike to his high school reunion

School reunions are strange bloody things. They’re basically an event you put yourself through that sees you hanging out with a bunch of people you couldn’t be arsed keeping in touch with in the first place. Yeah, nah, that’s not to say they can’t be good; they probably can, but considering they carry a constant subtext of proving that you turned out all right after all, there’s some interesting ways to approach them. You could, for example, send a more attractive version of yourself. And that is exactly what Stephen did…

All right, for a bit of background on this one, it’s one of Oobah Butler’s specials. Oobah’s starting to become pretty well-known for his interesting and quirky take on journalism and the human experience, and this one lives up to his usual standard. 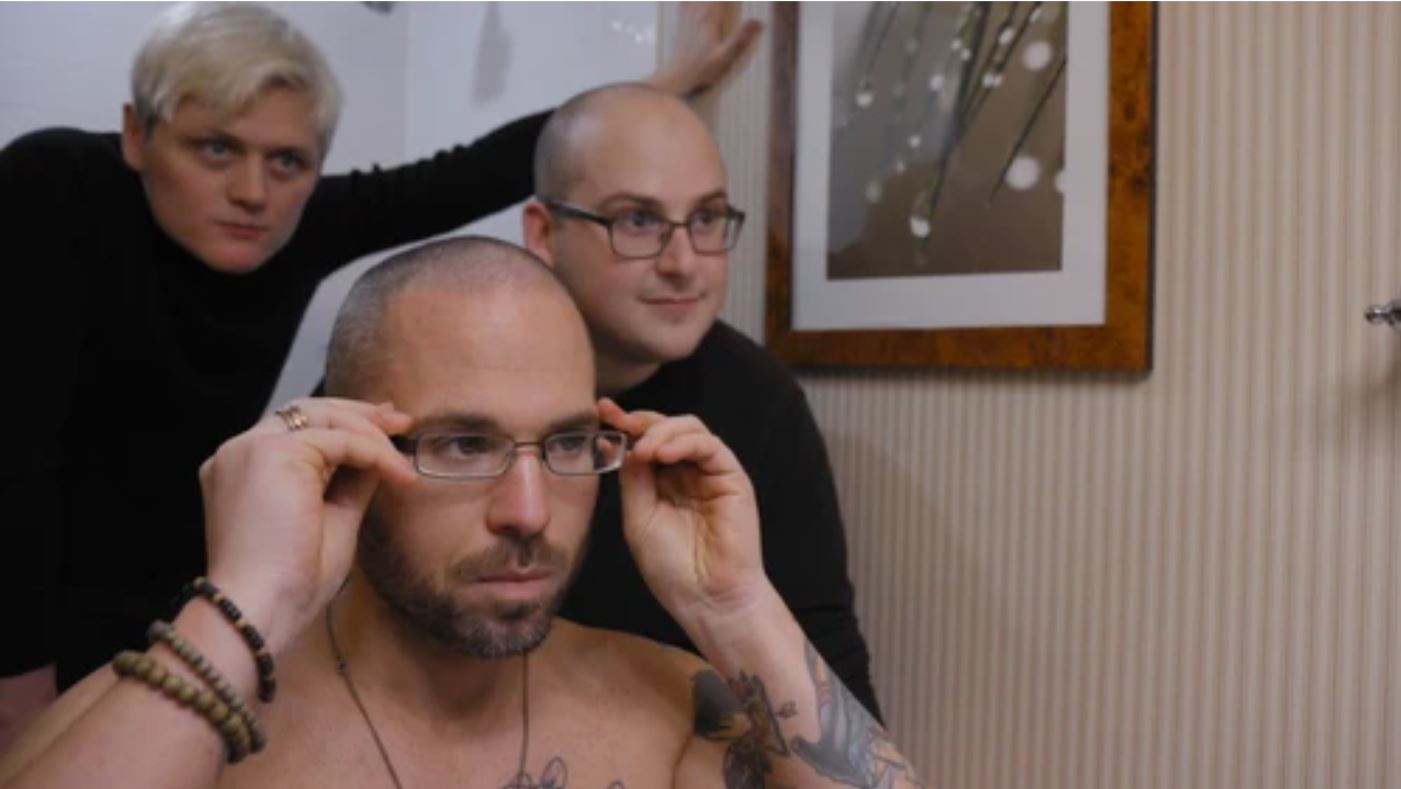 For this one, he’s teamed up with a bloke named Stephen who left the small town he grew up in to become a musician. So far, his dreams of stardom haven’t really become reality, and that’s a problem: if he can’t make it happen, he’ll need to take over the family dentistry, where he works on the teeth of all his old bullies, crushes, and friends. And they’re all gonna think he’s a failure. 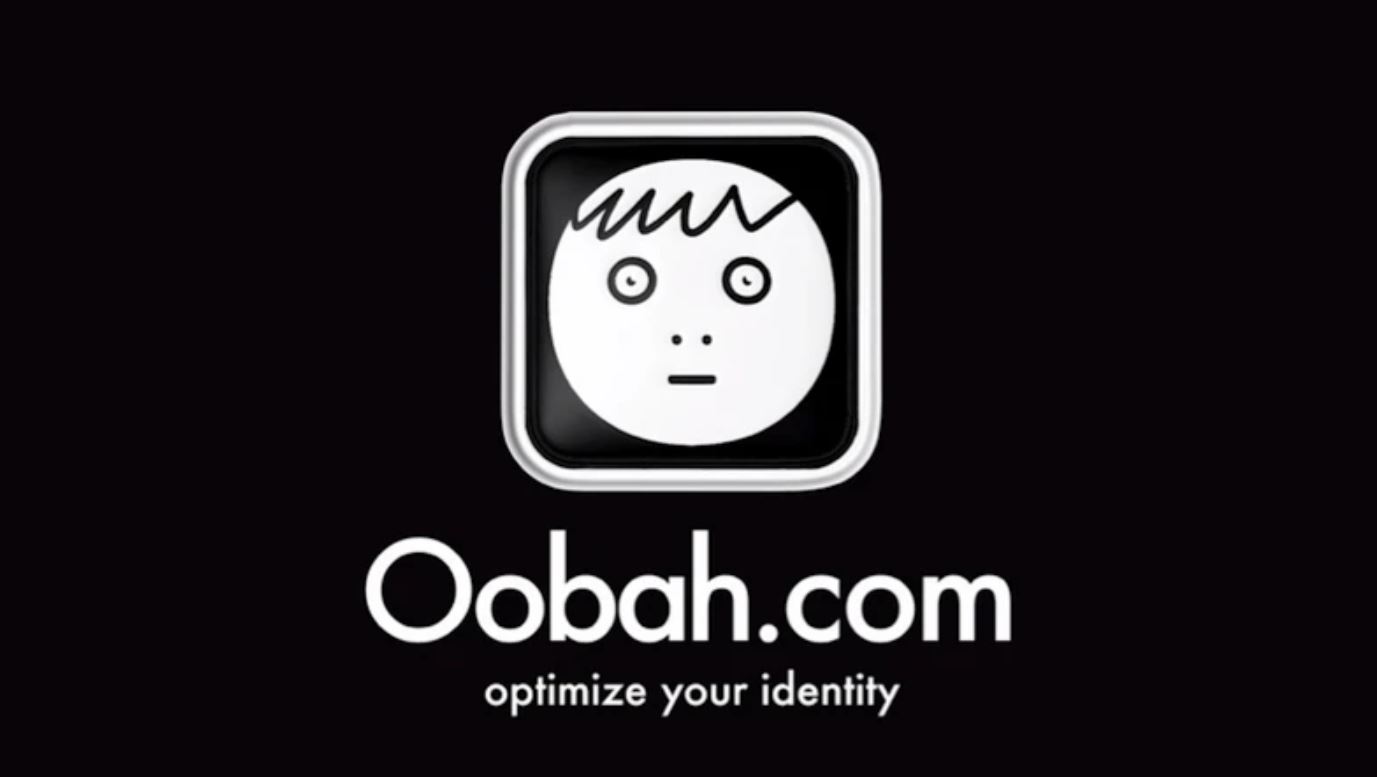 We’re not sure how much money you need to earn to get over that, but considering he’s gonna be a dentist, it must be a metric f**kload. Anyway, he was lucky enough to see Oobah’s commercial advertising lookalikes.

When quizzed as to why he wanted to go ahead, Stephen told Oobah, “I think a lot of people have already established themselves and are out of school. They have careers and family, and are really getting settled into their lives. I’ve had a bit of a different experience. Starting with the music and going into the dentistry, originally thinking I could be anywhere and now settling myself into this area. I’m not quite where I want to be yet.” 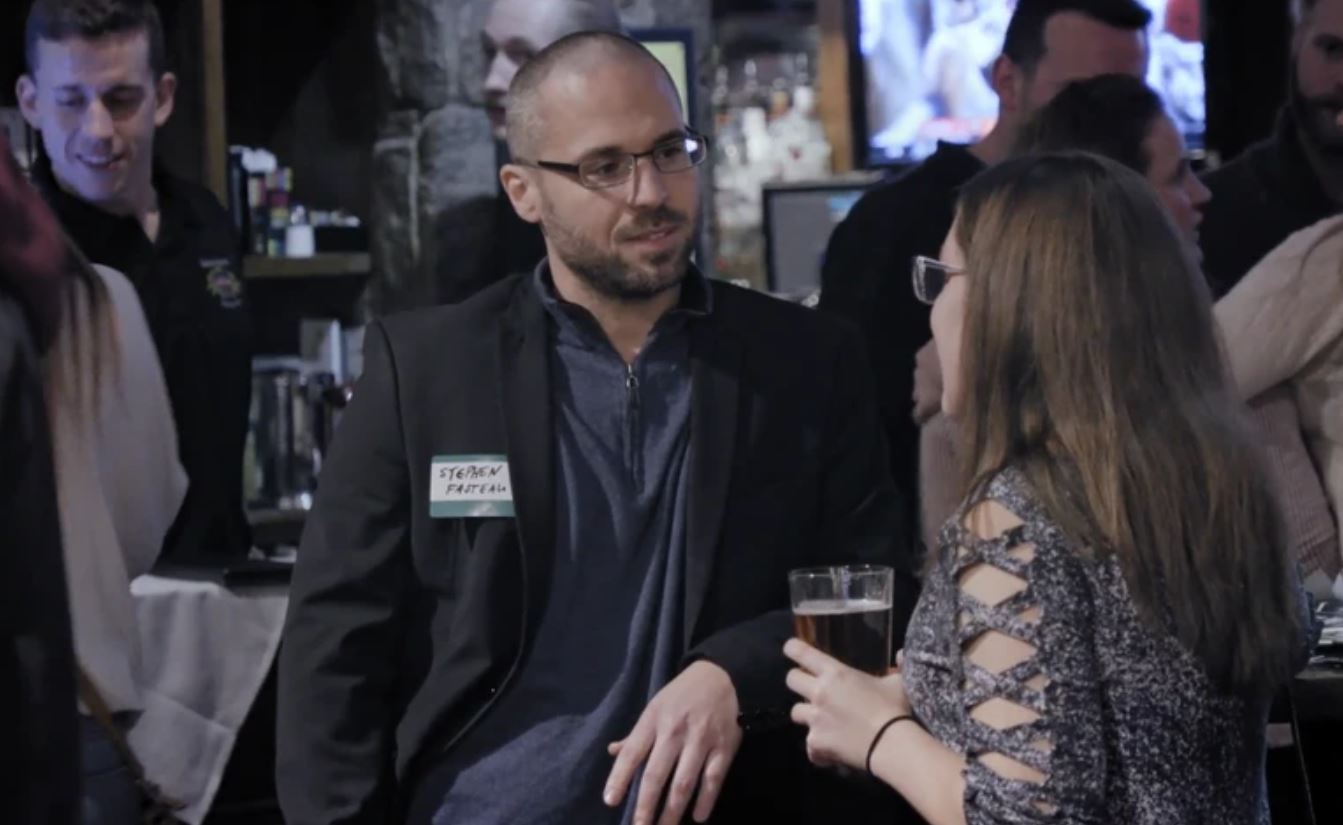 Clearly, the best way to deal is to not deal. Yeah, nah, we can dig it. Anyway, they made it all happen and sent the new and improved Stephen lookalike to the reunion while they waited in the spy-van out back. 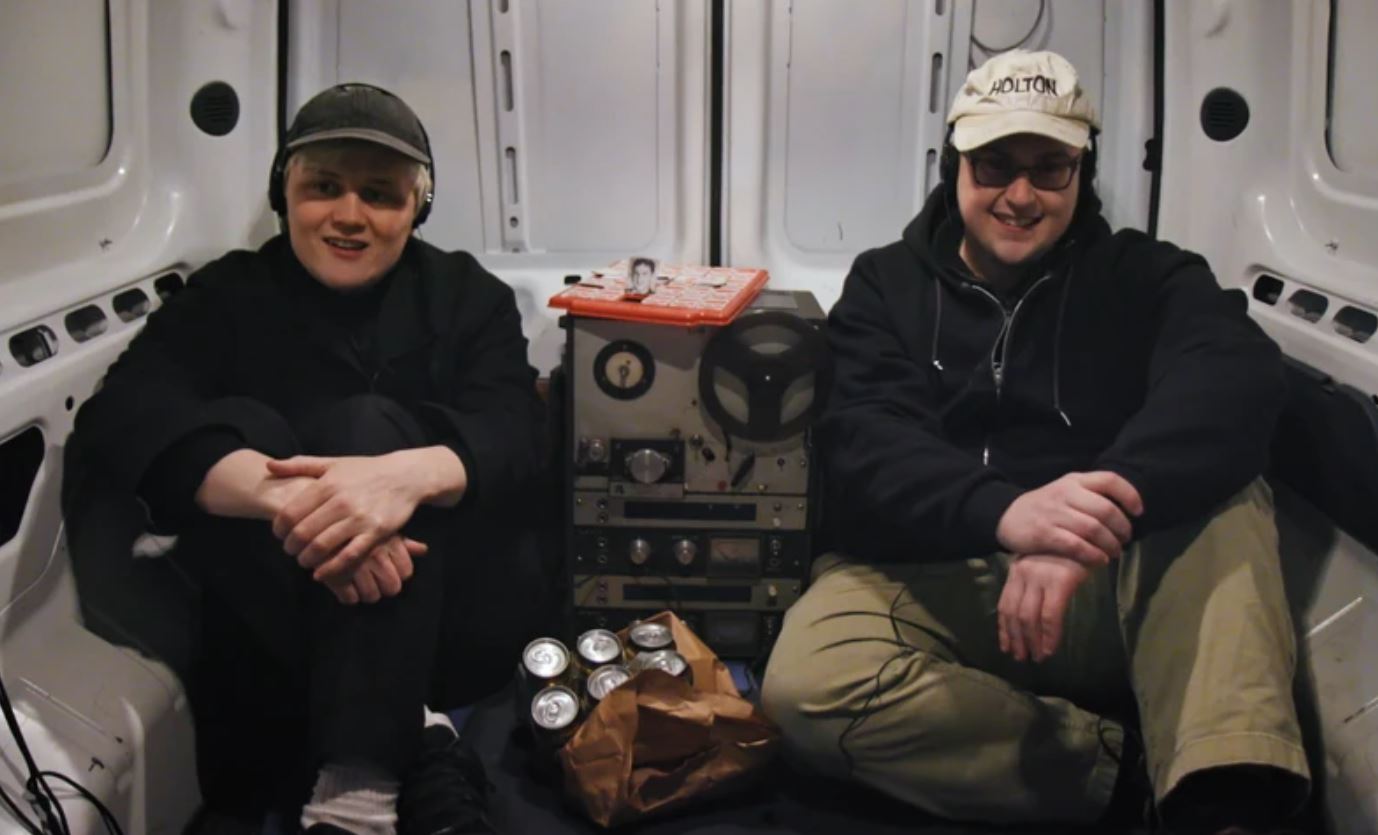 We won’t spoil it for you, but it’s a great watch. Give it a bloody squiz.

Final thought: Yeah, this is a f**ken great concept. And seriously, if we can get someone like this to fulfil all our mundane duties, we’d be stoked. Anyway, let us know what you’d have your doppelganger step in as a substitute for. Post your responses in the comments section.