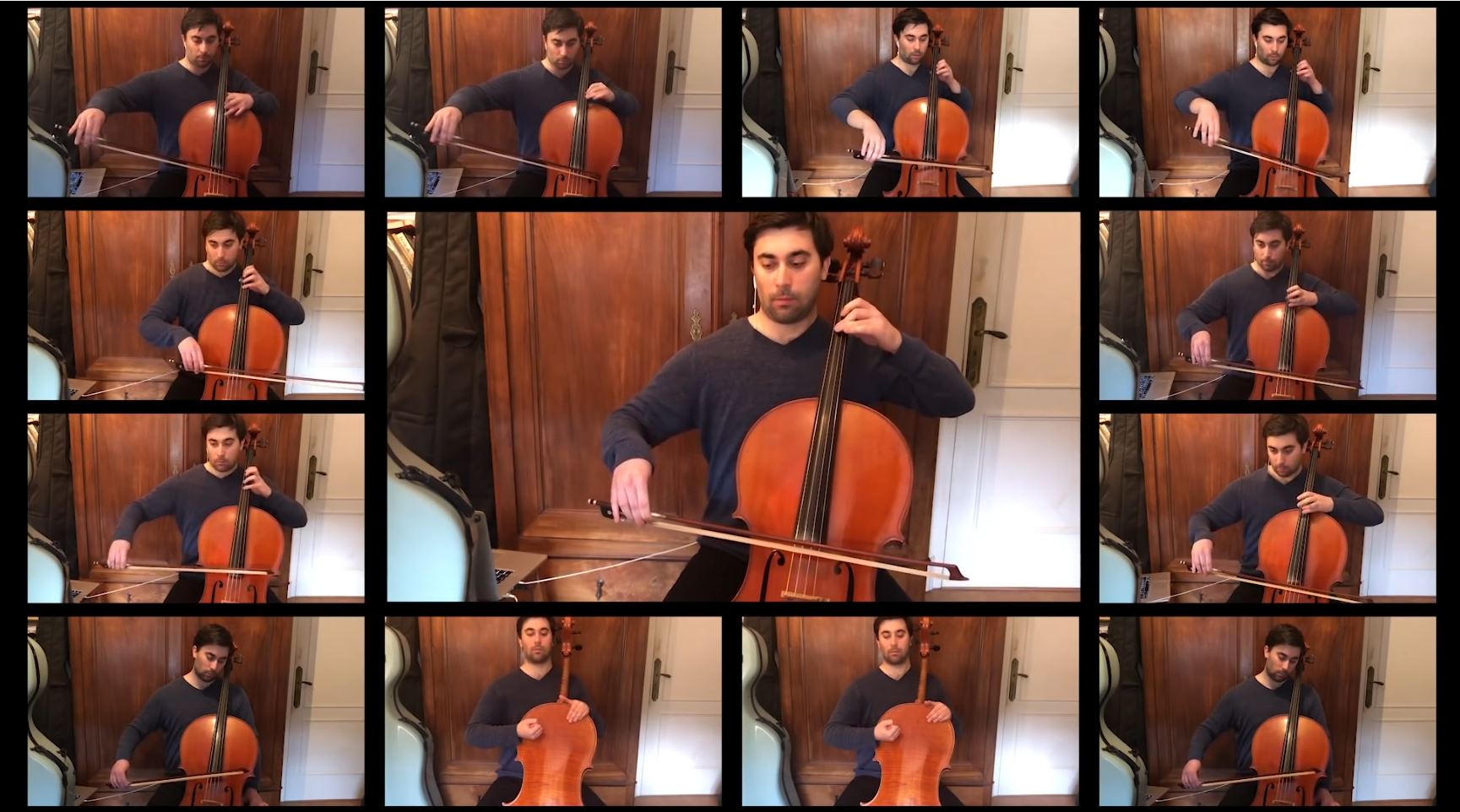 If there’s one positive we can honestly say about the nerds of the world, it’s that they’re quite often a very talented and very dedicated bunch of weirdos. Deadset, while you might question their taste in novels, movies, music and video games, they’re busy letting you be and devoting themselves to doing cool s**t. For a stellar example of that, check out this spesh video. It features one bloke covering a song from LOTRonline – and he does it on 13 different cellos.

First of all, can we just begin with a f**ken round of applause here? Any bloke who hears a song on a video game, decides he wants to learn it, and then plans out the whole f**ken shebang so he can record all seven parts on 13 different cellos deserves at least that much. 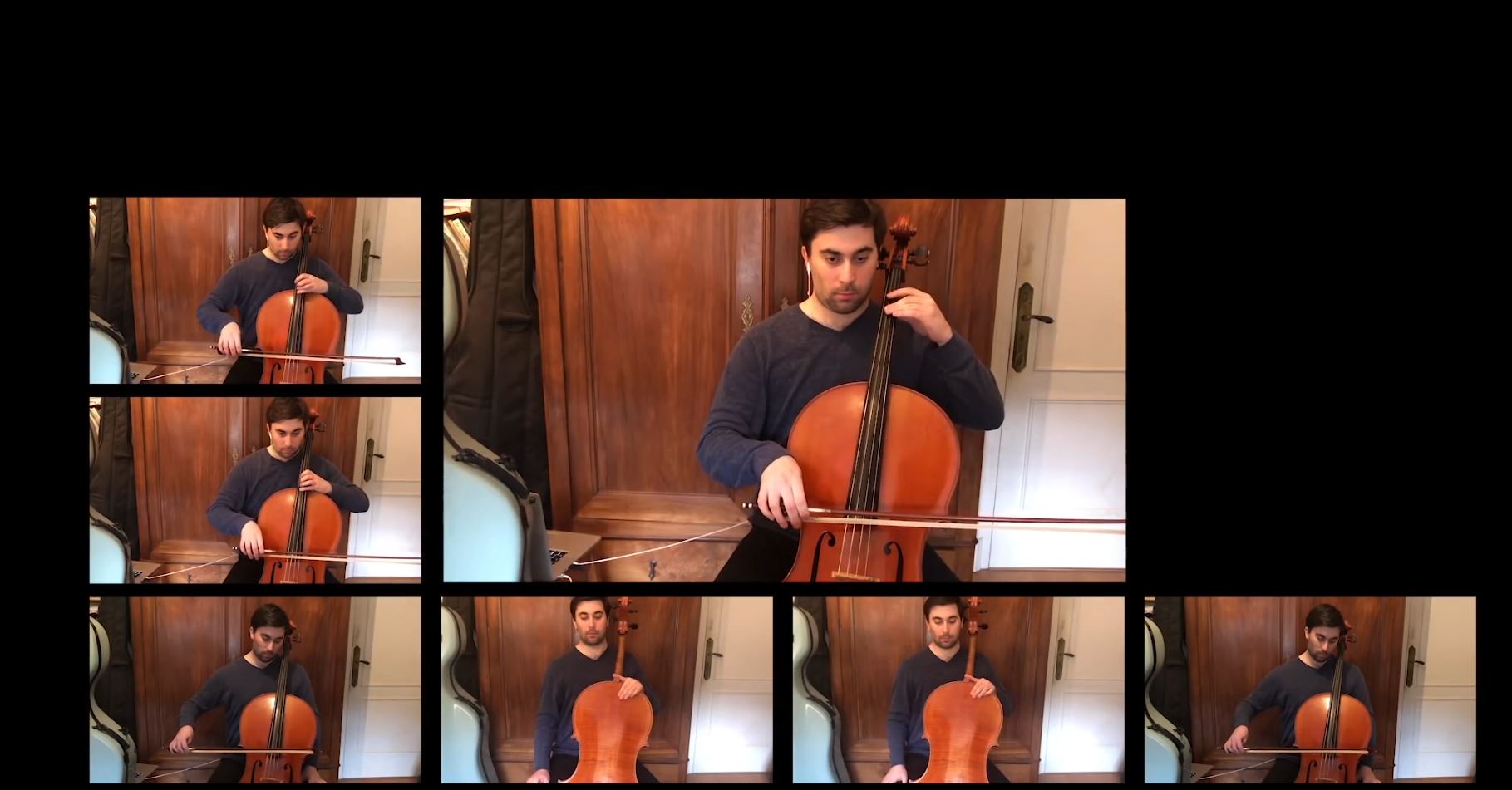 Anyway, here’s why the bloke – who goes by the name Cellofrag – did it:

“I am in love with Tolkien World, Lord of the Rings books, films, games & soundtrack.

Song Of Durin was composed by Clamavi de Profundis, an awesome singer band doing Cover & Original composition around Tolkien Universe, used in LOTROnline. I am a huge fan of the original music, so I decided to make the Cello Cover for 13 Cellos.”

That’s some premium f**ken dedication there. Sometimes I can’t even be arsed to make myself lunch. Like, I’ll literally go without because I can’t be bothered. This dude’s learning to play videogame music on classical instruments. F**K YES! 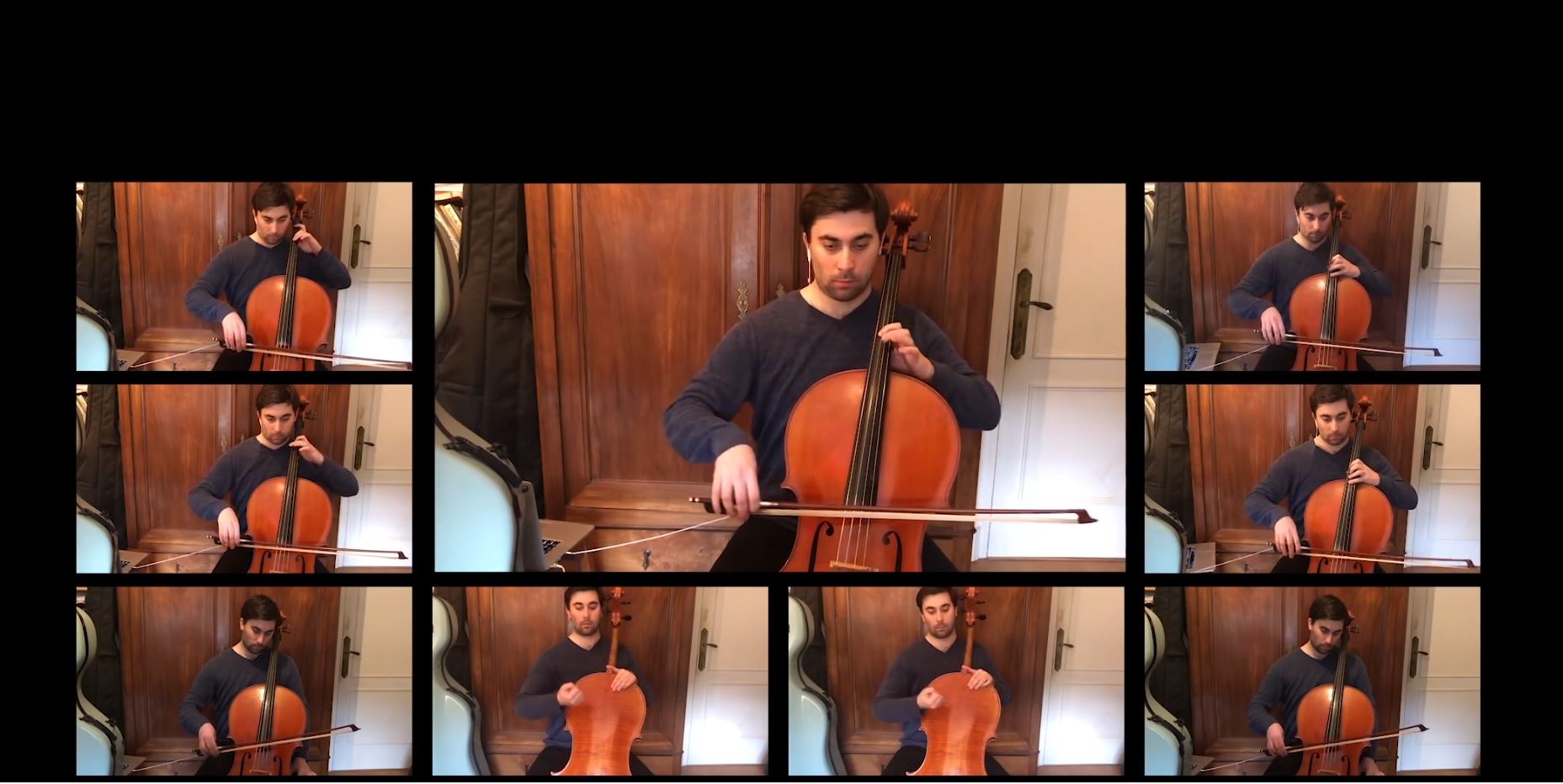 Moving on, Cellofrag reckons, that it’s the perfect piece for the cello. He broke it down for viewers like so:

“2 Cellos are doing the lower bass (on the down side corner), holding a single deep note : Bb on the C string (I use a scordatura = detune the cello to gain access to lower note than on a normal cello)

2 Cellos are doing the upper bass (on the left side)

2 Cellos are doing the tenor (on the right side)

4 Cellos are doing the alto (on the top side, split into 2)

And finally, 2 cellos are doing drums, I had to remix & change a lot the sound to make the sound better 🙂

A huge thanks to Clamavi De Profundis for creating this awesome music & for sharing for free the sheet music (available in description).”

Final thought: Right, now we’ve all been well and truly showed up, what have you created lately. Post your f**ken pics and vids in the comments – and no, your d**k doesn’t count.

One of the toughest parts of life is realising that the people you thought cared about you really couldn’t give a s**t about your opinions. Deadset, it can be a tough cookie to crack. Strangely, when that lesson comes...

While plenty of you probably hang s**t on Fortnite for being the game that all the twelvies play, there’s no denying its universal appeal. So when a big bloody asteroid wiped out the Fortnite map, and sucked everythin...

The world was simpler back in 1998. Sure, we still had tonnes of s**t going on, but you’d wake up on the weekend, you’d smash your bowl of cereal and you’d chuck on a bit of Recovery on the ABC to feel your way into t...