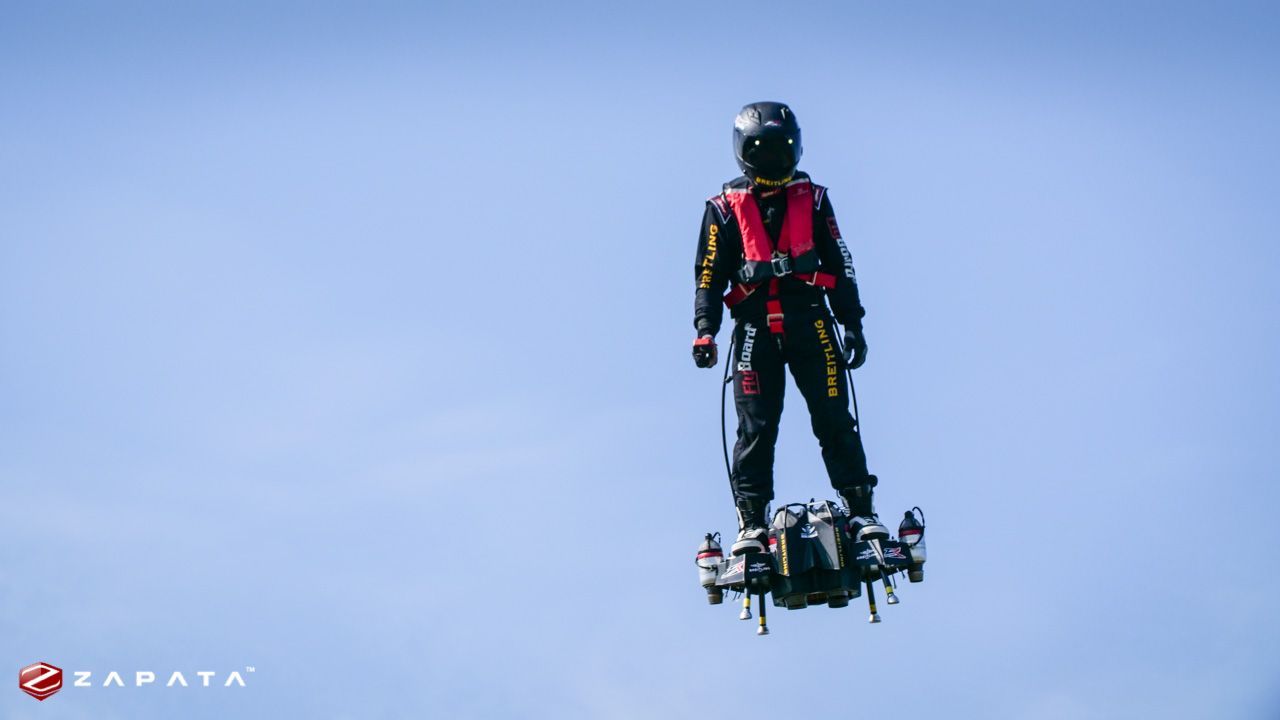 Mate, if there’s anyone in the world right now who deserves a rousing F**K YES, MATE, F**K YES, it’s absolutely, positively gotta be French inventor Franky Zapata. This bloody legend has successfully crossed the English channel on a friggen hoverboard. Deadset, give him a round of applause, offer up your first-borns and start building statues, because this is some pretty impressive stuff. 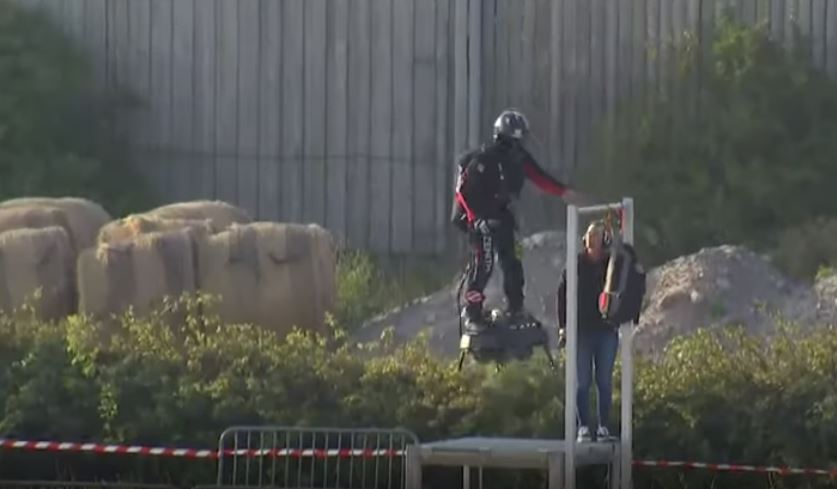 Rightio, ya bogans, get ready to meet some royalty in the form of Franky Zapata. The 40-year-old Frenchman has made it his life’s passion to fly across the English Channel on his flyboard. His is a story of persistence, of determination and of giving it a second crack.

Yeah, nah, when he ended up in the drink on his first attempt, he didn’t let that dampen his ding-a-ling, he just said, “Ah, merde, that didn’t go to plan!” and tried again. Seriously, let that be a lesson to you. 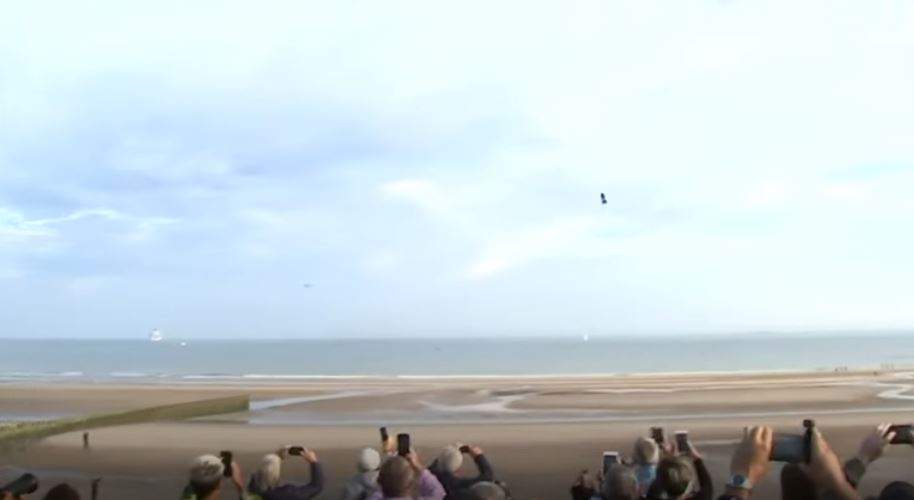 Anyway, this time, the plucky Frenchman zoomed across the channel in about twenty minutes – and stopped to refuel on the way. Starting in the French town of Sangatte, he made it to the famous town of Dover without any dramas.

After the bloody legendary moment, he told reporters, “We made a machine three years ago… and now we’ve crossed the Channel, it’s crazy. Whether this is a historic event or not, I’m not the one to decide that, time will tell.” 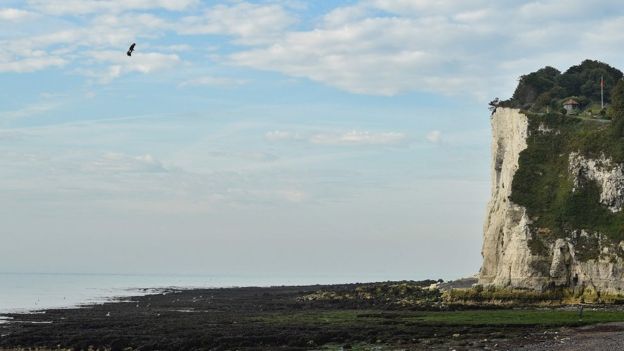 According to Zapata, the machine can reach up to 170 kilometres per hour. That’s gotta be a pretty friggen awesome feeling, right? “For the last five to six kilometres, I really enjoyed it,” he said. Still, he says that it doesn’t come without a cost.

“It’s not easy, you know. You feel the pain in the leg. It’s burning. The muscle is burning. When you’re flying very fast, like 160 to 170km per hour, your body resists the wind, and because the board is attached to my feet, all my body has to resist the wind.” 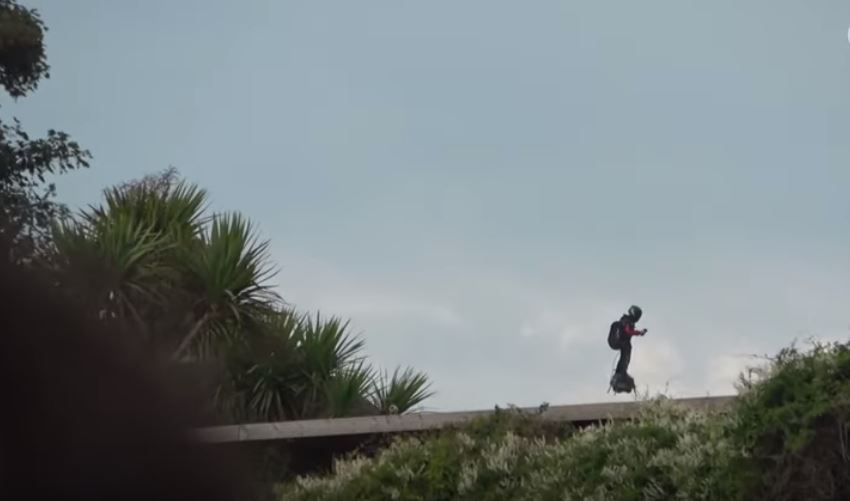 Final thought: Honestly, this is probably the coolest thing we’ve seen all year. If we could just hurry up and get them out on the mass market, that’d be grouse. Seriously, imagine the epic fail videos that’d hit the web once everyone’s got one of these things! And, er, yeah, we’re looking at you, Russia. Get on that, will ya!