As you know, Ozzy Land doesn’t get to claim all of the world’s scary animals as its own, but when it comes to spiders, we’ve got our fair share. Yeah, nah, again, we might not be the country with the most, but the ones we do have can be big, dangerous, ugly, and in the case of the spider in this story, a bit f**ken presumptuous. Deadset, have a squiz at this story about the spider who thought it’d be fine to claim a bloke’s earmuffs as his hideaway.

This one happened in Ozzy’s hometown of Perth, so if you’re wondering exactly what kinda spiders the big fella might be coming across on his daily commute, this is exactly what he might be checking under the dunny-lid for. 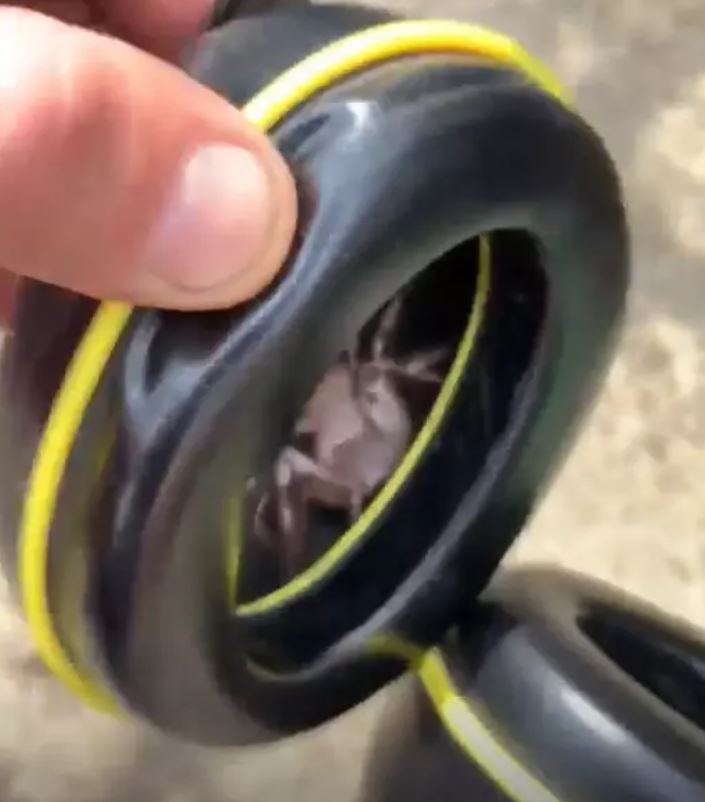 Still, this story’s about Olly Hurst. Olly’s a plumber, so it’s probably fitting that he found this one – even if it wasn’t hanging out on the porcelain. Yeah, nah, this one had found a schmick little spot inside Olly’s earmuffs.

Olly didn’t notice until he put the f**ken things on his head. “I absolutely knew I could feel something tickling my ear. Hmmm, nasty,” he told ABC Perth. He then gave the earmuffs a bit of a shake to see if he could dislodge the cheeky bugger, but he was s**t out of luck. 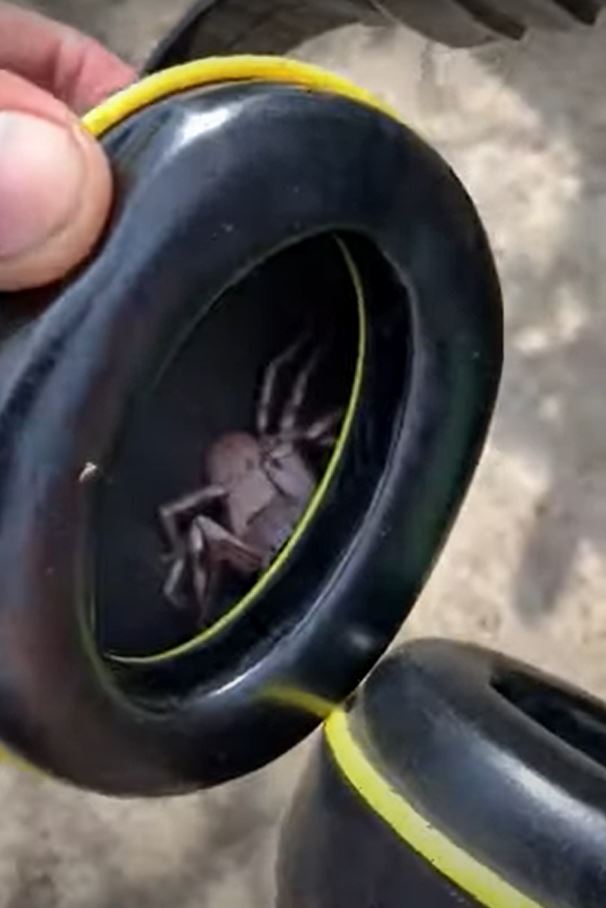 The spider was not budging. Yeah, nah, he was like, “Oi, f**k off, Olly. The muffs are mine now. You’ll need to get some more all right?”

We’re not sure whether the big fella came back to check them out later, but the video ends with him dropping them to the floor. With no evidence to the contrary, we’ll have to suspect that the spider won this one. 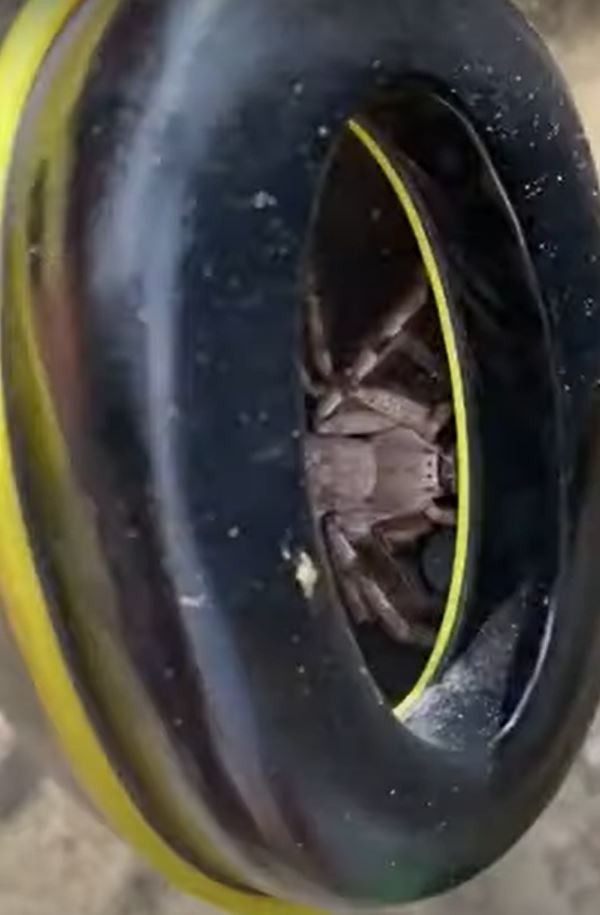 We guess he’ll just have to be thankful that the bloody thing didn’t try to claim his s**tter. 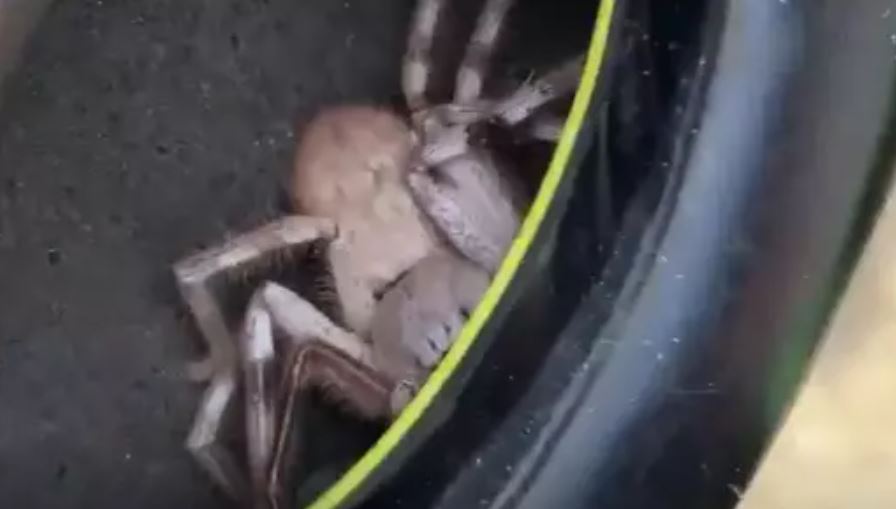 Final thought: Putting all jokes aside, we’re just gonna say that this is exactly what living in Straya is like. It might not be earmuffs, but we reckon just about every Ozzy bloke or blokette in the comments section has a story or two about finding a big bloody spider in a strange place. We do hope these are the only muffs that have had to deal with them though. If you know what we’re saying!