As you’re probably all too aware, we genuinely try to give the benefit of the doubt here at Ozzy Man Reviews. We do. We reckon that everyone has s**t going on that you might not know about and ridiculing people on the internet is no way to spread kindness. But, sadly, it’s not always possible. Yeah, nah, have a look at this one to see what we mean.

Basically, what you’ve got here is a viral video that shows a pretty worked-up sheila cracking the bloody s**ts. The reason? She’s just driven her car straight into the car in front and then tried to blame them for the incident. 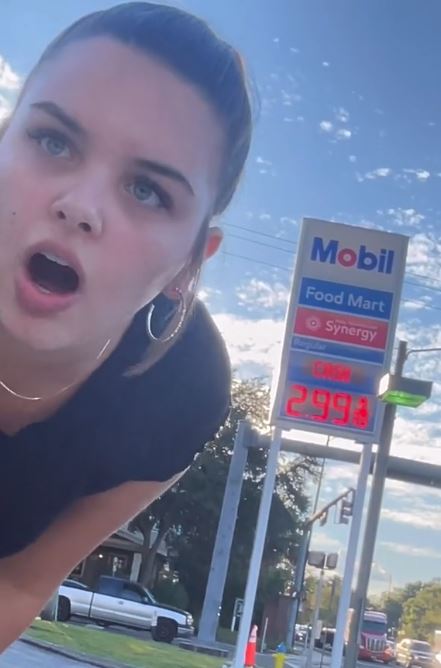 Of course, while there might be contexts you could legitimately make that claim (even though no court would ever entertain it) this is not one of those contexts. Have a squiz at the video below to see what we mean.

When it starts, you’ll hear the driver chuckling and see the sheila in question storming towards the car, yelling and screaming about how he hit her car when she was at the lights. There’s no two ways about it, it’s not a good look. 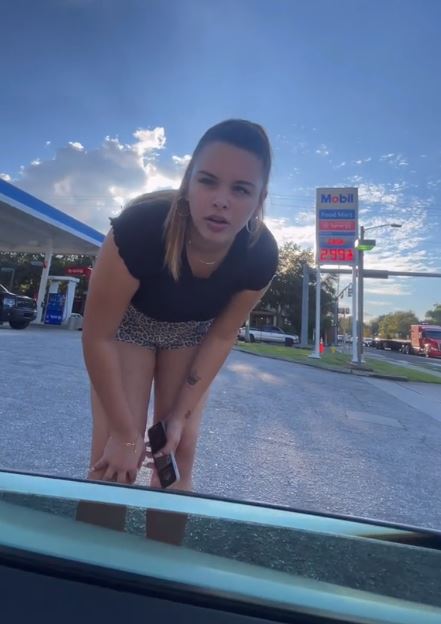 Of course, it doesn’t help her case that she’s been filmed just straight-up driving into old mate like she’s riding a dodgem car.

“You did that to the front of my f**king car,” she says, pointing at the damage. 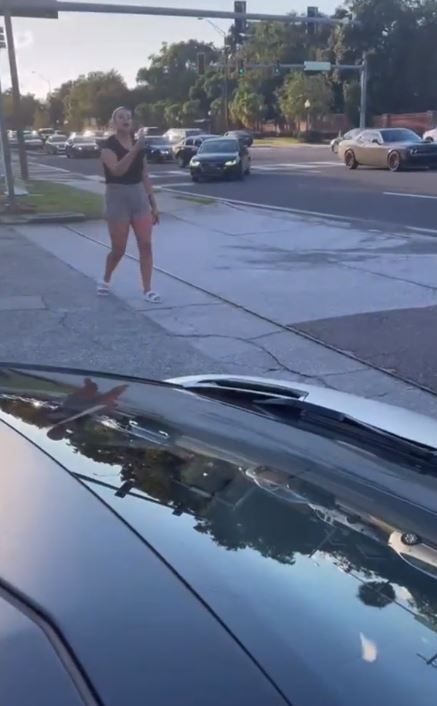 In response, the driver, who’s just been rear-ended is like, “Oh yeah?” as he tries not to laugh at the insanity of it. “Usually when you rear-end people that’s not how this works. I’m gonna call the cops real quick. You’re saying that I hit you from behind?”

She’s like, “You hit me in the front of it! Remember, when I was at a red light, you went in front of me and hit my car!” 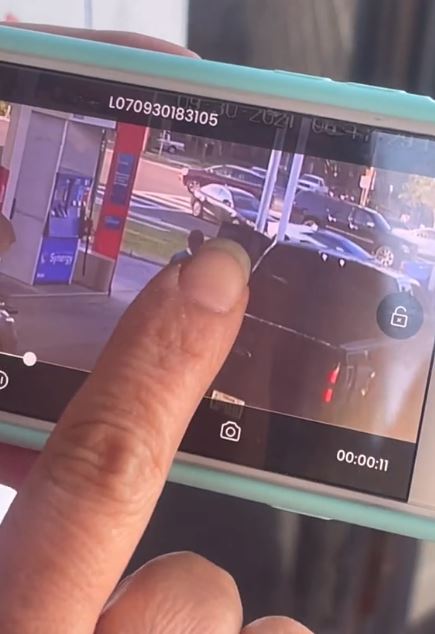 Obviously, there’s more, but the footage shown on another bystander’s camera is pretty damning. We’ll let you watch it to see what we mean.

Final thought: Yeah, nah, we keep coming back to this, but when you’re being ridiculous in public, you’ve gotta remember there are cameras everywhere. Anyway, look, you might have been in a similar situation. Let us know about it in the Facebook comments.