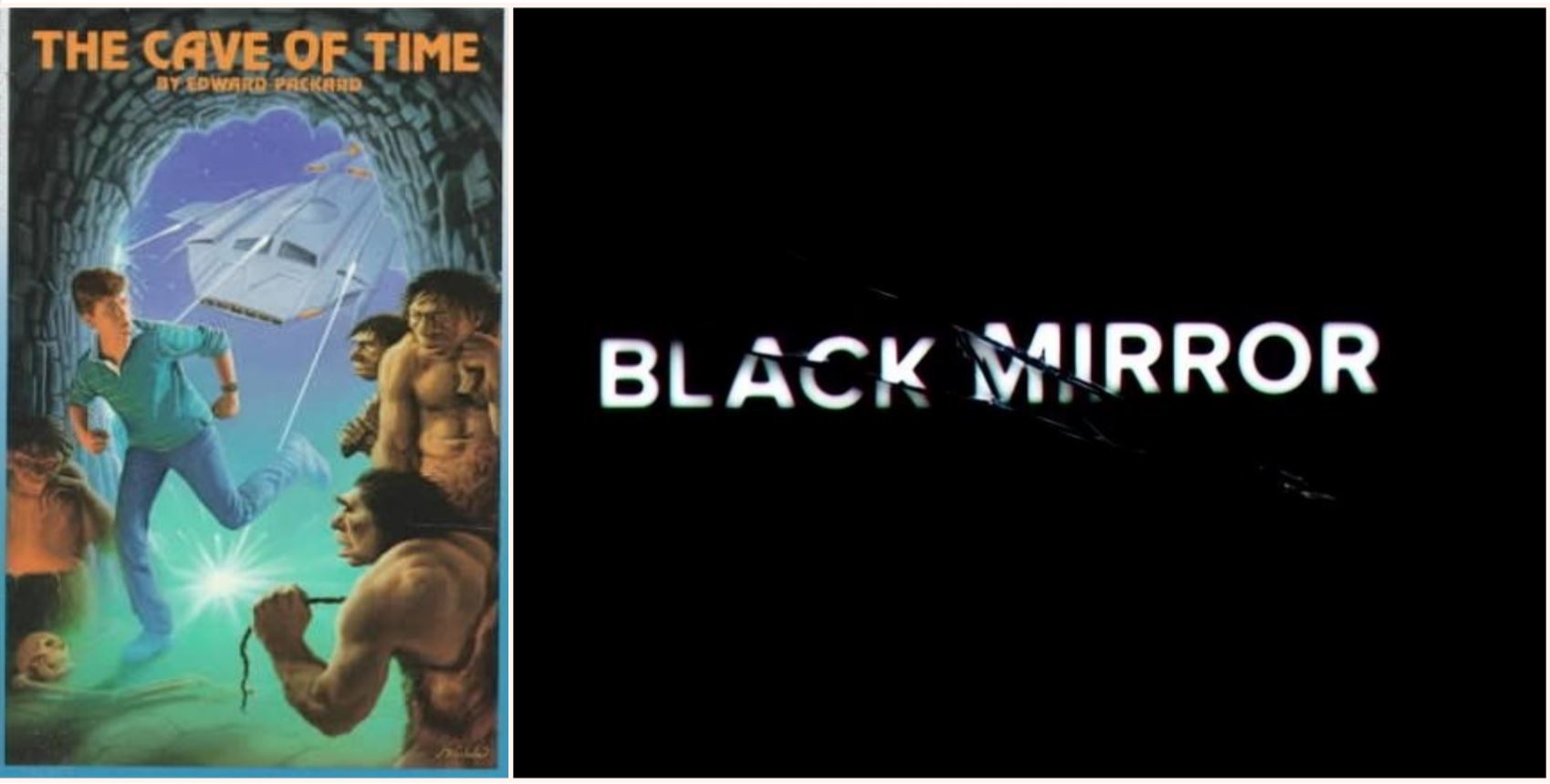 Netflix to feature “choose your own adventure” episode of Black Mirror

Remember Choose Your Own Bloody Adventure Stories? We f**ken do. And make no mistake, they were the bloody tits! And, according to Netflix, it seems we’re not the only ones. The streaming TV giant has announced that select new episodes in the upcoming season of the show that’s bringing the f**ken anthology format back to television in a big way, Black Mirror, might just let viewers replicate the Choose Your Own Adventure experience on their television screens!

Cast your bloody minds back to when you were a young whippersnapper and your teacher was like, “Right, f**kheads, grab your library bags. I need a smoke and Doris the dozy old bitch in the library reckons you’re all about due for a change of books.” You’d grab your f**ken ninja turtles pillowcase and race for the Choose Your Own Adventure books, wouldn’t ya? 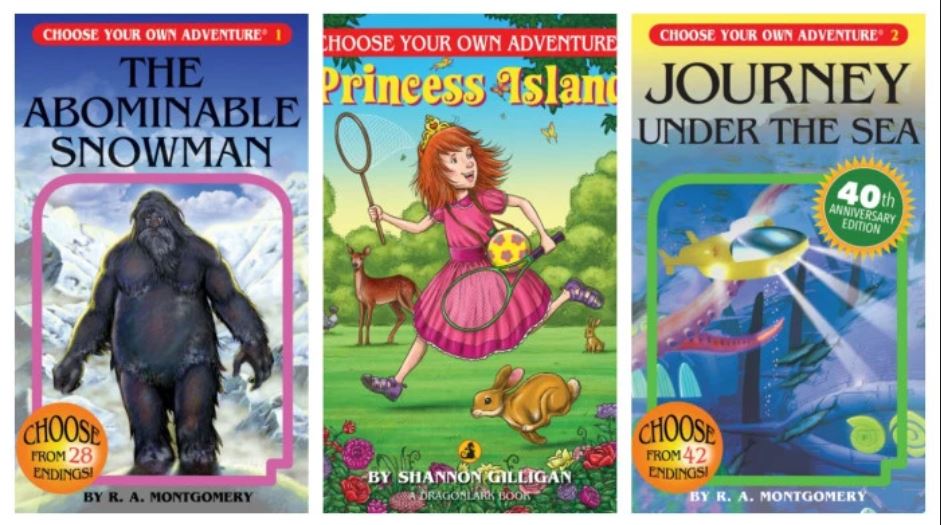 Can you choose to unleash the abominable snowman on Princess Island? Credit: Choose Your Own Adventure Stories

Once you were there, you’d sit on your cushion and get all excited as you flipped through the pages until you came to an ethical quandary. Should you leg it and abandon Emma to the nightmarish desires of the f**ken troll of the terrifying swamp or should you quiz it with a bloody riddle? Talk about putting the bloody pressure on! 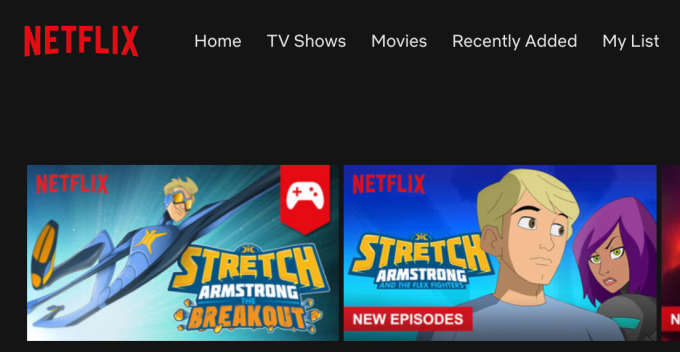 Netflix has already experimented with the technology. Credit: NETFLIX

Well, Netflix, is obviously all about that sh*t. In a bid to compete with video games, they want to make television more interactive. They’ve already experimented with Choose Your Own Adventure kid’s shows, and now they want to see how adults respond to it. Naturally, the logical choice for the format is the excellent sci-fi anthology series, Black Mirror.

Deadset, Black Mirror, is a great choice. You can already see how well it would work as well. The pig-f**king Prime Minister comes walking down the hallway, ready to teach that pig a thing or two about porking when the screen freezes. Is the Prime Minister going to follow through with this, or is he going to let that chick die? The choice is yours!

Obviously, that’s an old episode and it’s not likely they’ll be retrofitting existing shows, but they are predicting one of the forthcoming new season episodes will feature the technology. 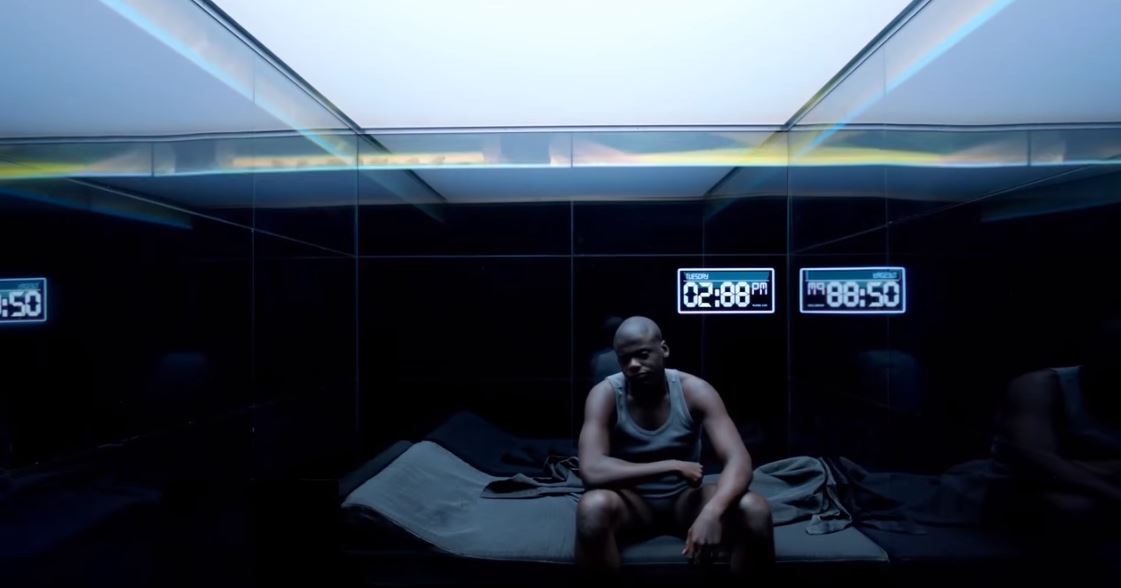 Should he go on that date with that white chick? Credit: Black Mirror/NETFLIX

Final thought: On the face of it, this sounds like a pretty bloody good idea, BUT the more I think about it logically, I don’t really think I want my shows broken up and interrupted by this kind of thing. One of the reasons I’m watching television and not writing my own stories – or at least telling lies with the boys – is that I want the show I’m watching to tell me a story. If I want interactive, I have video games. What do you reckon? Is this a goer? Is it something you want? Let us know in the Facebook comments.