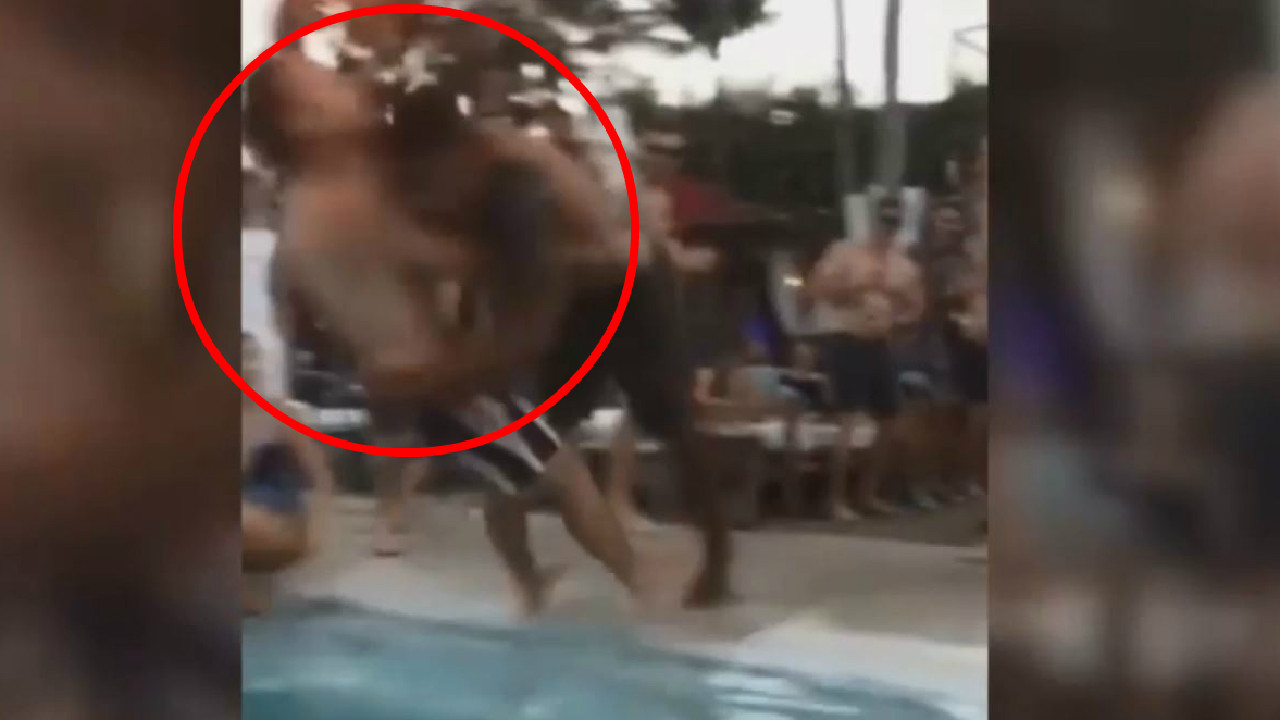 It doesn’t take a rocket-scientist to know that when you take NRL players, put them into the public eye and add alcohol, the chances of controversy abound. Don’t get us wrong, we’re not saying that all players are likely to cause a furore, and we’re going to show you a prime example of one who hasn’t in just a moment, but we are saying that the odds of high-drama are pretty high when those boys go partying. So, amidst the Bali brawl drama surrounding Asofa-Solomona, here’s some awesome footage of Tui Kamikamica making another bloke’s holiday dreams come true…

All right, for the time being, let’s forget the big brawl that’s been all over our news screens and head to Mr Sippy, the bar where Melbourne Storm players were partying in the hours before the fracas. 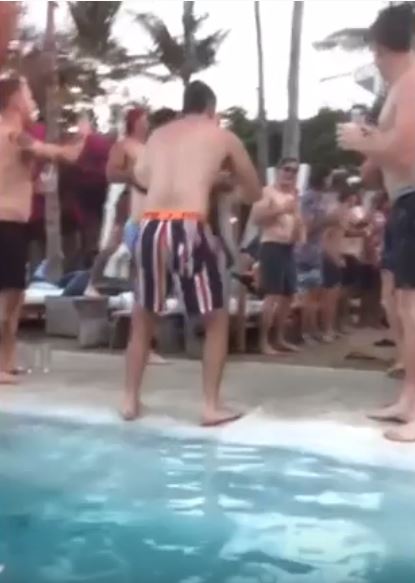 That’s where we’ll find Tui Kamikamica. And, yeah, it’s no secret that the big fella could probably crack a few heads himself if he were that way inclined, but in footage that is currently being painted as further evidence of ‘out of control NRL players’ running amok, you’re going to see big Tui actually being a bit of a legend. 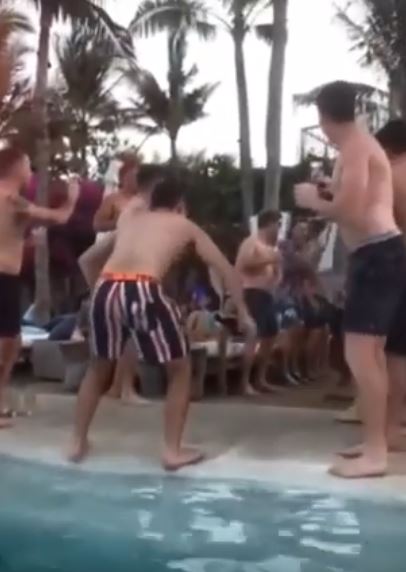 In the footage, a young bloke – who’s quite clearly stoked to be hanging out with the big fella – has positioned himself on the lip of the swimming pool. It turns out he’s invited the Fijian prop to tackle him with everything he has. 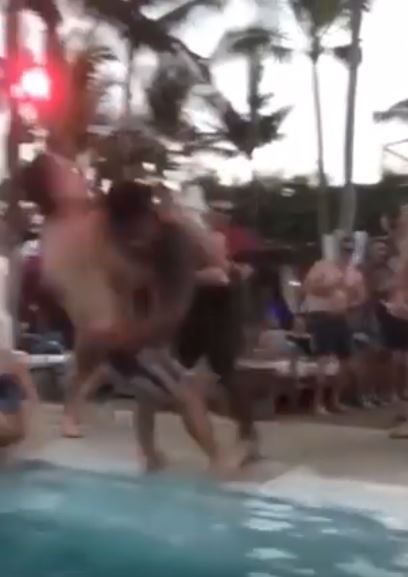 And, yeah, it’s a pretty solid connection. But, and we make no apologies for this, if you had the opportunity to take a tackle from someone who might just be one of your idols in a perfectly amicable context – and with the armour of a few beers under your belt – wouldn’t you want to see what it was like? 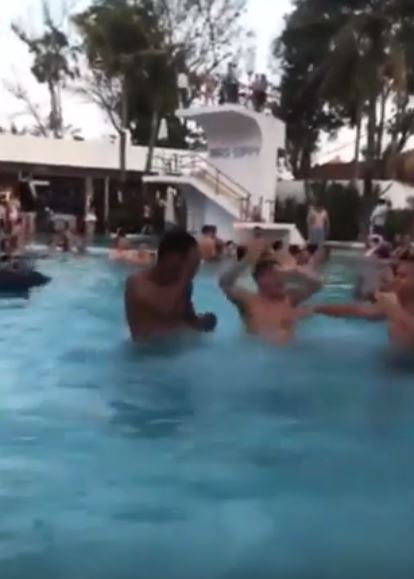 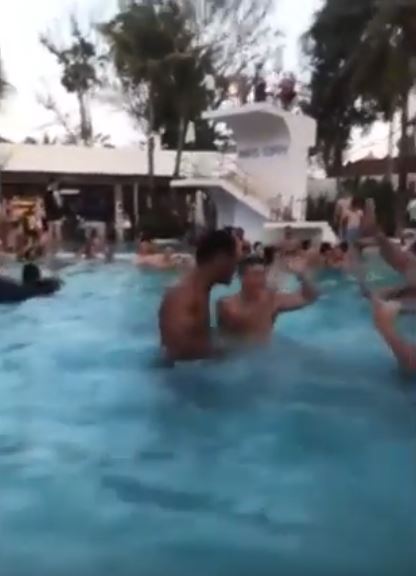 Final thought: Honestly, this s**t shouldn’t be used against the players. This is the kind of thing that should be used to highlight their good side. Tui and the ‘victim’ are smiling and laughing in the pool afterwards. Everyone’s stoked and it’s all in good fun. Seriously, everyone’s a winner in this scenario.

Tokyo 2020: Medals to be made from recycled waste

We’ve spoken about our love for Japan loads of times here on Ozzyman Reviews, and we’re gonna say it again, we fair dinkum love those pricks. They just seem to really ‘get’ what it means to be a good bloke. Have a f**...

Bizarrely enough, crazed soccer fans aren’t strictly limited to the traditional locales of Europe and South America. Yeah, nah, while it may seem like a big bloody stretch, even Ozzyland has its share of excitable foo...

There’s an old adage that we often find ourselves thinking about here at Ozzy Man Reviews. A bastardised version of it basically suggests that if you’re completely f**ken clueless about the things out there in the wor...