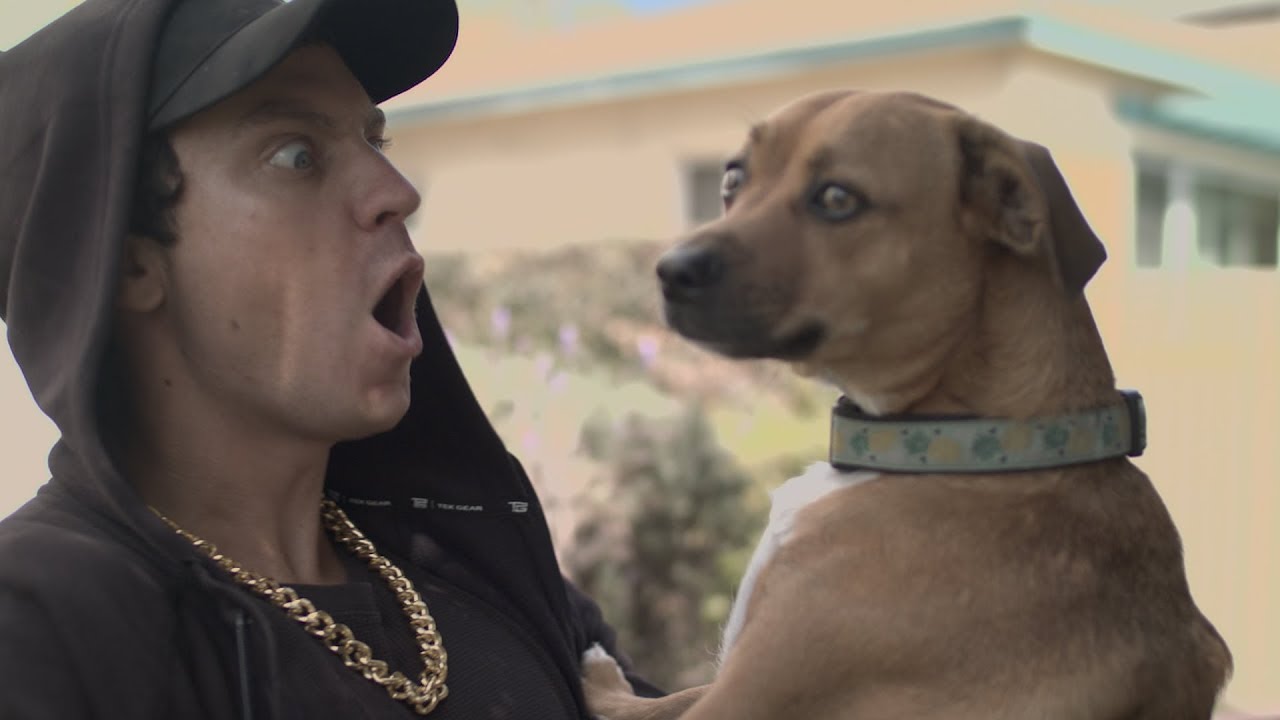 Comedian ‘Eminem’ disses everyone and everything (Parody)

Unless you’ve been living – and probably sleeping – under a rock for the last few weeks, you might have heard about a little bit of beef between hip-hop artists Eminem and Machine Gun Kelly. The two rappers have been at each other’s throats in their own individual diss tracks, and it’s provided plenty of material to write about for music journalists and tabloids everywhere.

Of course, the whole thing, while being pretty bloody stupid, is entertaining as f**k. Thanks in large part to the conflict between the two rappers and the fact that both have released songs about the other, the furore is at an all-time high – and sales, downloads, streams and listens to the two tracks are more than likely peaking as well. With that in mind, what better time than now to release a parody track?

Comedian Brent Pella has penned a diss track of his own, Eminem Disses Everything, and after assuming Eminem’s persona, Pella doesn’t hold back. He literally disses everything. Random dudes on the street, a dog, and an icy-pole. Talk about bringing the fire.

Deadset, this video is bloody great. In a matter of minutes, Pella skewers and lampoons the whole bloody beef. It’s pretty much a perfect use of parody, and after seeing this, you’ll be hard-pressed to take anything Eminem or MGK say about each other seriously again.

He even starts by including the ‘weird beard’ references that have been so heavily featured in the actual diss tracks. And I’ve gotta say, after watching it, you have to feel a bit sorry for Stu. That poor guy gets positively lambasted from out of nowhere. He’ll be crying himself to sleep after that.

And as for the dog. It would not have seen it coming. One minute, it’s chewing on a bone and trying to lick its own nuts, the next, f**ken bang! Dissed!

Final thought: You’ve gotta love a parody. The world can seem like a very intense place at times. Fortunately, the magical work of good comedy like this really lets us see how ridiculous some things really are. Good sh*t, Brendan. Top work.