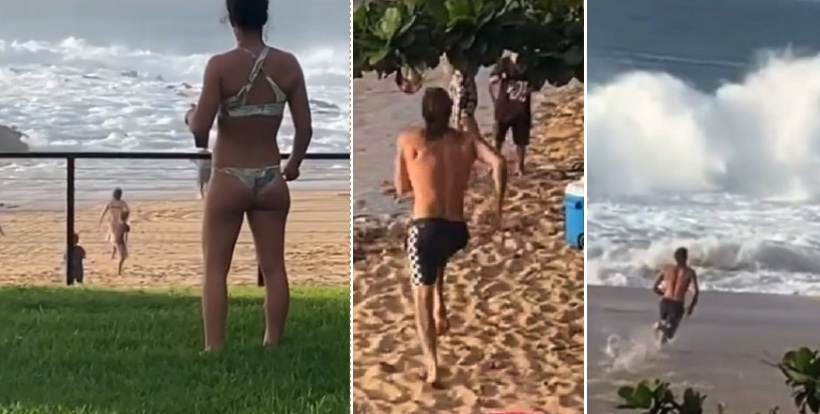 As much as we all love the bloody beach, it’s pretty well-known that those waves can turn on you. Yeah, nah, when the water’s choppy and you’re feeling a bit fatigued, they can send you straight to Destination F**ked! Fortunately, for the lady in this video, surfing superhero and all-round awesome Aussie Mikey Wright was there to save the bloody day. Check out the epic footage below.

As you can see from the mintox video, the waves in this one – thought to be on Oahu’s north shore in Hawaii – were giving the sheila in the drink a bit of stick. 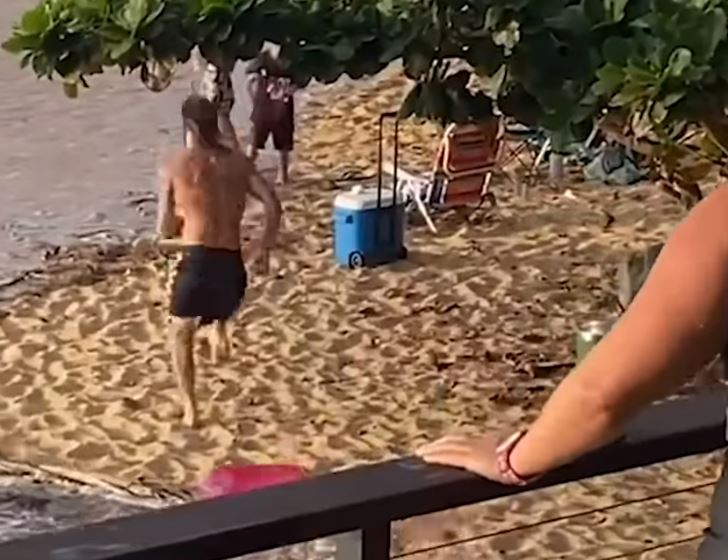 And then, Mikey Wright is just like ‘here, hold my beer!’ He f**ken legs it out into the waves, which give him a bit of a hiding too, and gets the lass back onto the shore.

The video’s been posted to his Instagram by him and his sister. His sister captioned hers by saying, “Closing out 2020 with some hero shit by Mikey!” 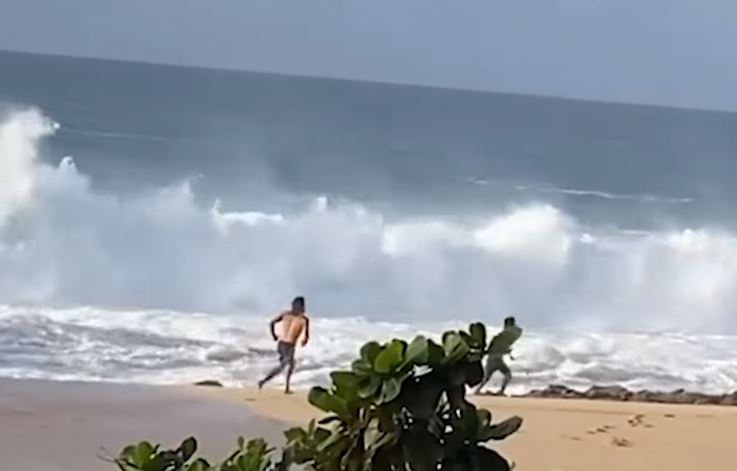 After the event, he was interviewed by reporters from the American Broadcasting Corporation. He said, “I didn’t question if I was in danger. I just knew that she needed help. This lady was in a very tricky situation. Even for a confident person in the water, that’s not somewhere you want to be.”

Yeah, nah, no bulls**t. What a f**ken legend. That’s some proper selfless s**t, and the world needs more of that. 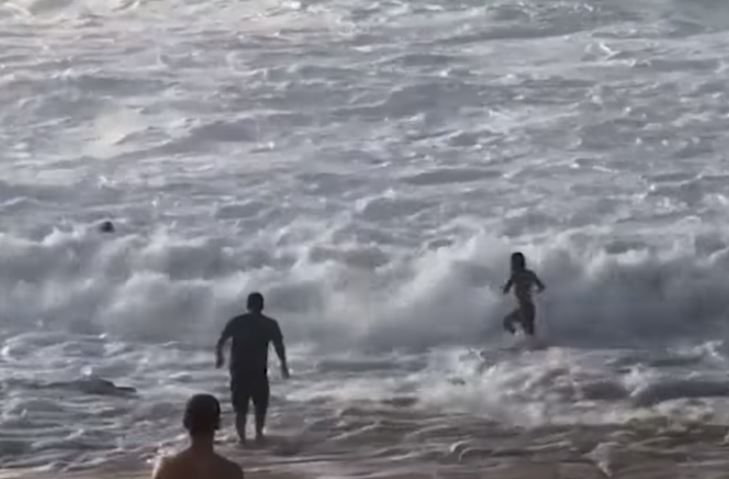 Other surfers have praised the 24-year-old NSW local for his actions. Mick Fanning said, “Wow that could of ended really bad!! Well done.”

Jessi Miley-Dyer, another championship tour surfer said, “Who needs a cape when you have a mullet?” 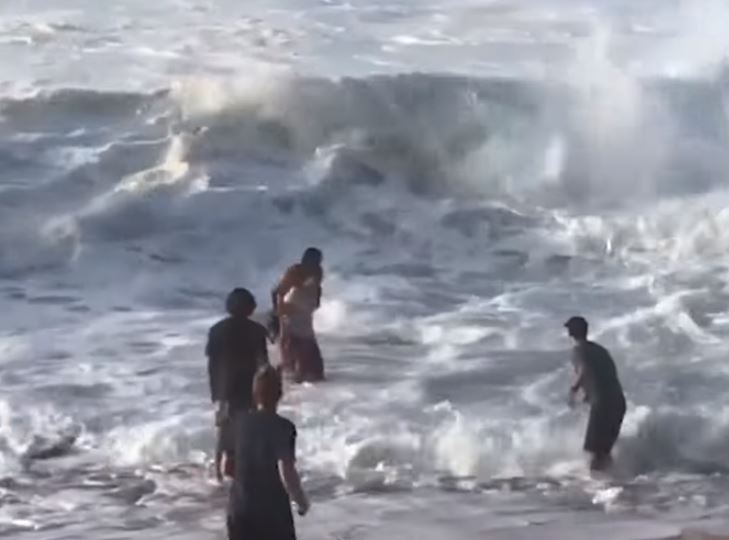 Final thought: Yeah, look, this is a great video, but it’s probably worth mentioning not everyone would have been capable of this. Loads of people get in trouble trying to rescue friends and family from wild water, so bloody swim between the flags and wear sunscreen. That s**t’s important. It’s also important we give Mikey a Top Bloke award. If you see him around, buy him a mid-strength beer and tell him he’s a legend!