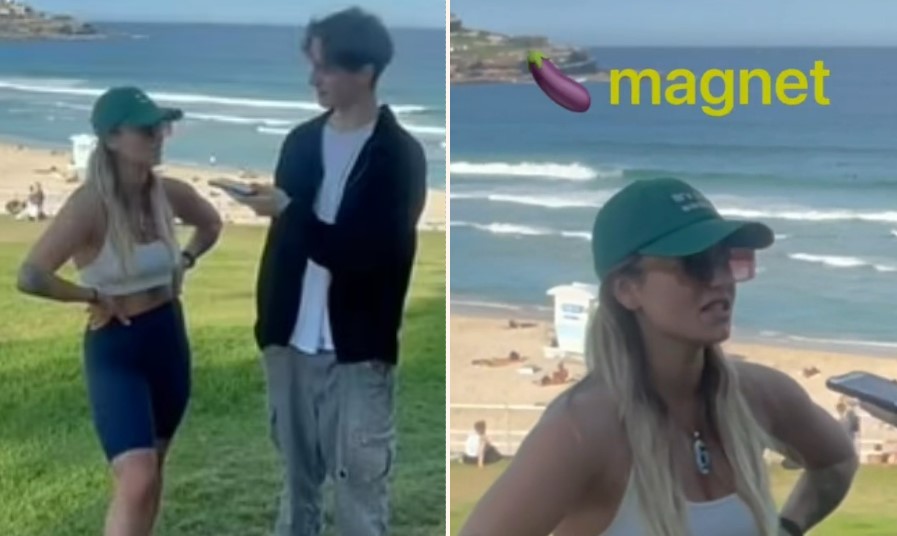 Now, before we go getting all excited here, we don’t want you to do what we did and jump to conclusions about this video. Yeah, nah, when we first read that a sheila regretted getting her ‘d*ck magnet’ tattoo, we were picturing a big double-ended donger in the shape of a magnet or horseshoe. Unfortunately, we were disappointed. Still, there’s a silver lining. While the sheila in this video still regrets her ink, it’s good to know it could have been worse. Yeah, nah, it could have been way worse…

Anyway, we’re getting ahead of ourselves. This video’s made its way online courtesy of TikTokker @imthatannoying (real name Paul Sterrantino). This bloke generates content by vox-popping strangers and having them answer a question or two. It’s a traditional method, but we have to say it works. 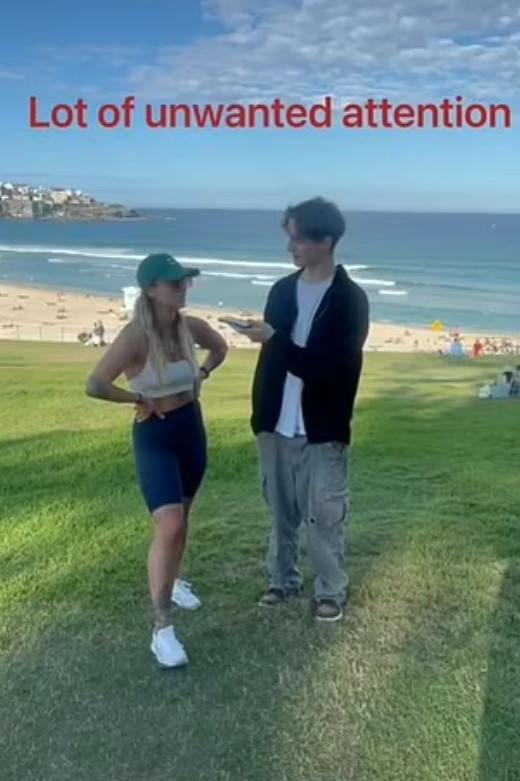 In this video, he’s approached a sheila on a nice bluff overlooking an even nicer beach. “So what’s your biggest regret?” he asks.

The sheila doesn’t even take the time to consider her answer. Nah, she’s obviously thought this decision over before. “A tattoo on my back,” she says. When she turns around to show it off, you can see that it’s not a big double-donger magnet, but it is a bouquet of flowers, rather like the kind you might find on your grandma’s tea-towels. 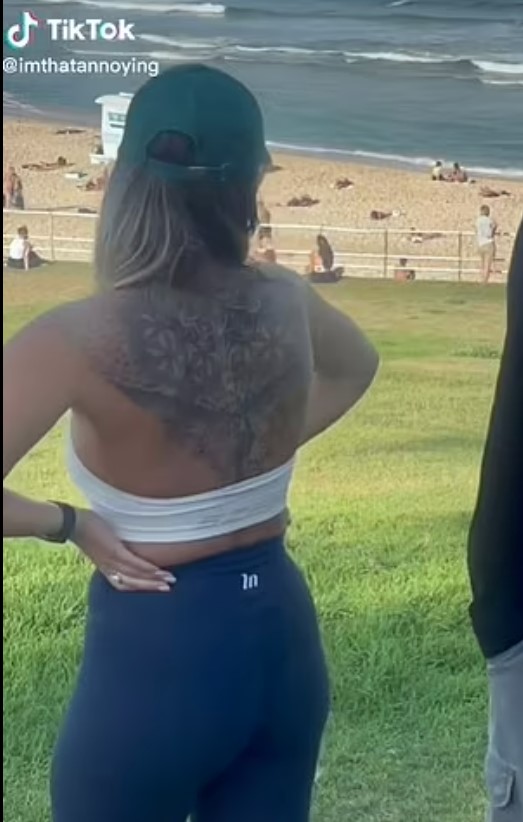 “Have you had any unexpected attention from it?” Sterrantino asks.

“Yeah, I would say it’s a bit of a d*ck magnet and gets a lot of unwanted attention.” When she says this, there’s a moment there where you’re wondering if she’s having a pop at Sterrantino himself, or whether she’s constantly plagued by bogans commenting on her ‘sick tat’.

Either way, it’s a lesson to all. If you are gonna get a tattoo, do it because you like it. Do it because you love it. We don’t know the full story behind this one, but clearly, the sheila’s had a change of heart about it. 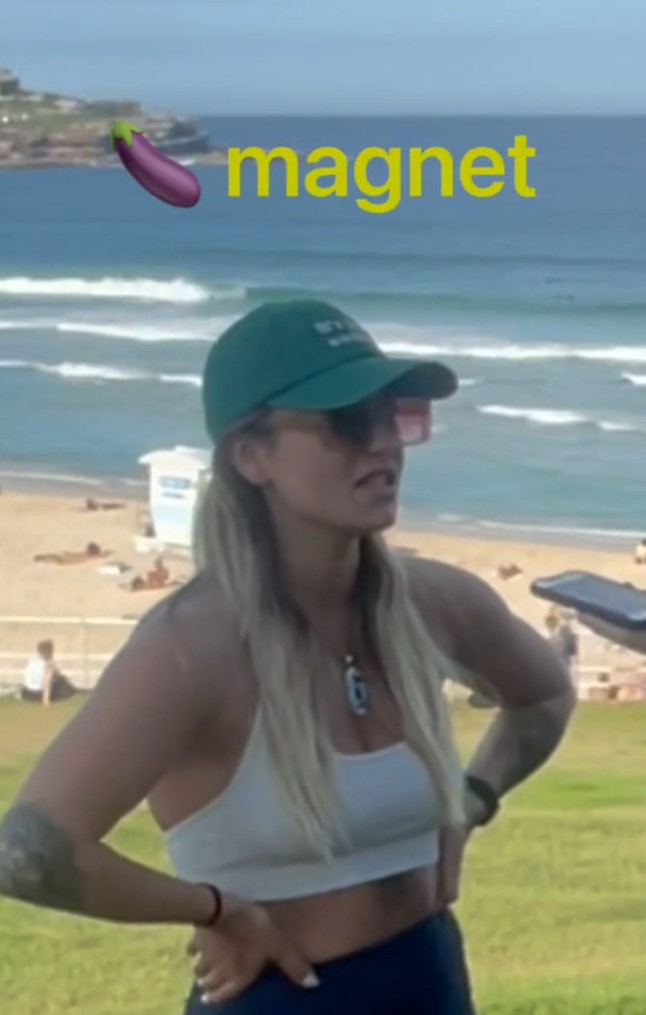 Whether that’s down to her feelings or whether it’s down to the attention she gets, we’re not sure.

Final thought: Yeah, look, we’re not quite sure what the real answer to this one is – or even if there is one, but we reckon that a nice final thought might be this: if you see someone you don’t know with a sick tat, you don’t have to comment on it. Yeah, nah, you can just go about your business. Fair dinkum, you can.