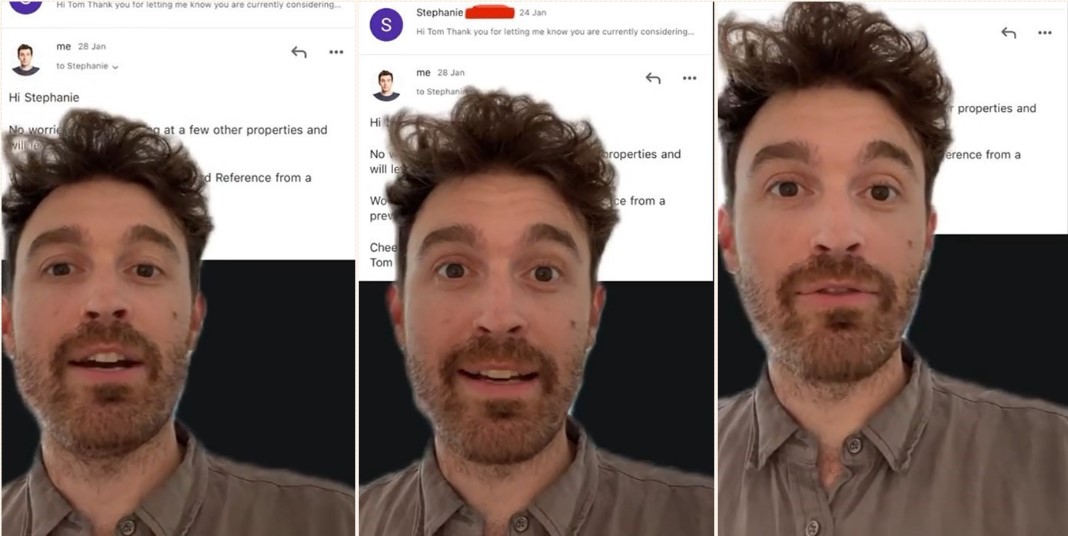 We all know the rental game can be a pain in the bloody arse. Despite that, it’s a necessary part of life, and it’s one we all have to experience. With that, there comes a set of traditions and conventions. When Aussie comedian Tom Cashman challenged them and asked the landlord for references, though, things went south…

We’ve probably all seen the various memes and things online that suggest prospective tenants should make this practice common-place, and on the face of it, it’s not exactly the worst idea in the world.

You don’t want to rent from someone who’s got a history of dodgy behaviour – and we’ve all had dodgy landlords at one point or another. 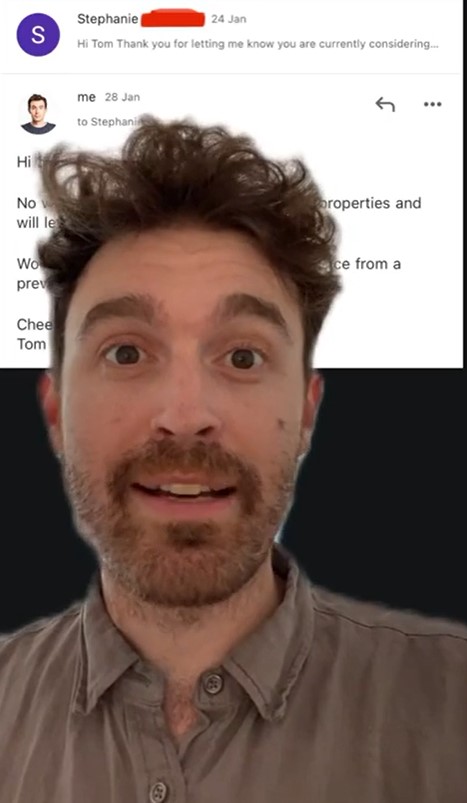 Still, it’s gotta be said that there are a s**tload of protections in Aussie Real Estate law for renters and the whole point of renting through an agency and not privately is designed to keep things fairly straightforward.

Anyway, Cashman thought it would be a good idea to rock the boat. Once he was approved for his rental, he asked the agent to provide references of previous tenants for the landlord. Unfortunately, s**t went a bit awry. 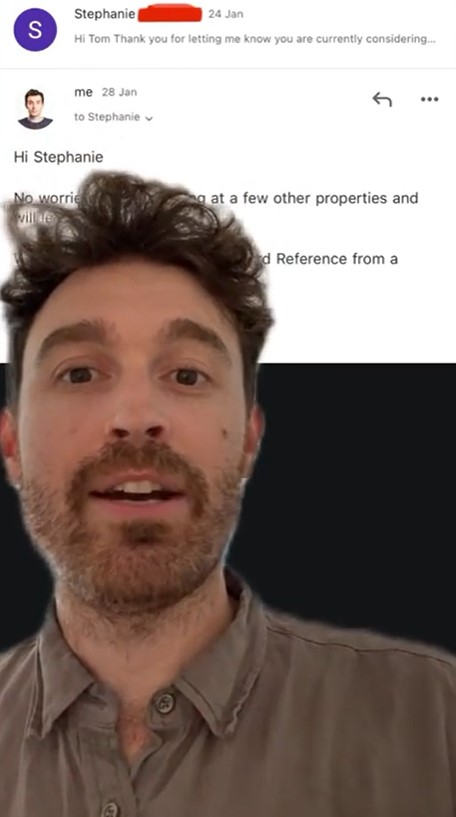 After they came back and told him the landlord wasn’t in contact with any of his previous tenants, Cashman pressed the issue. “I assume the owner or the real estate [agent] would have their previous tenants’ email addresses.”

He then went one step further. “So just to confirm, the owner doesn’t have any previous tenants they could get in touch with to write a positive reference for them?” he asked. 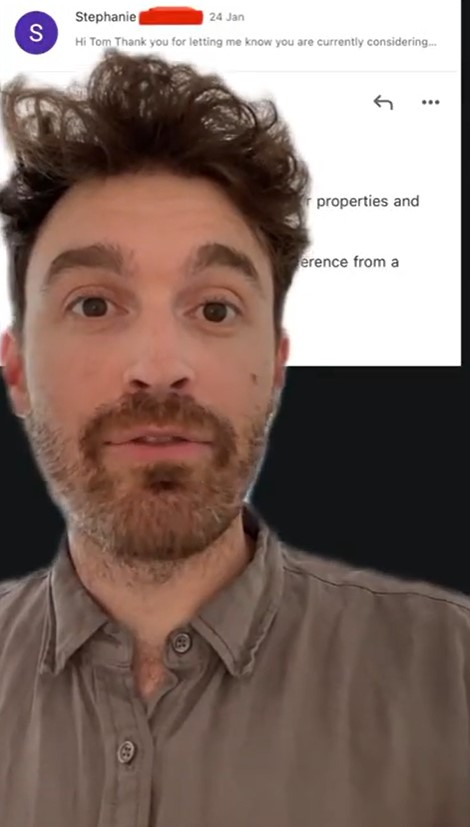 And then they withdrew his application. Yeah, nah, gave him the flick. It’s probably not fair, but we reckon Cashman knew he was pushing his luck.

Final thought: The idea of the landlord needing references is an interesting one. In practice, it’d be an area that’s probably a bit fraught with tricky issues because, well, who hasn’t felt aggrieved over a bit of wear and tear being diagnosed as a tenant f**k-up, even when we know full-well how the tiles got scratched. Still, let us know your thoughts? See you in the comment section.

Just in case you missed it, here’s one of Ozzy’s latest commentary videos…Ozzy Man Reviews: Crab vs Golf