If you’ve ever watched Vikings, you know all-too-well that the Vikings loved invading Britain and its associated parts almost as much as they loved a bloody good fight and a bloody good beer. In fact, one of the places the Vikings loved to combine those three things is the archipelago of the Orkney Islands off the North-East coast of Scotland. And that, my friends, is exactly where archaeologists have just uncovered what might be a Viking drinking hall.

Rightio, for a bit of context, archaeologists have been excavating a known Viking area at Skaill Farmstead in Westness, Rousay that dates back to the 10th century. In the past, they’ve found a few artifacts, but just recently, they’ve uncovered the big kahuna: a drinking hall! 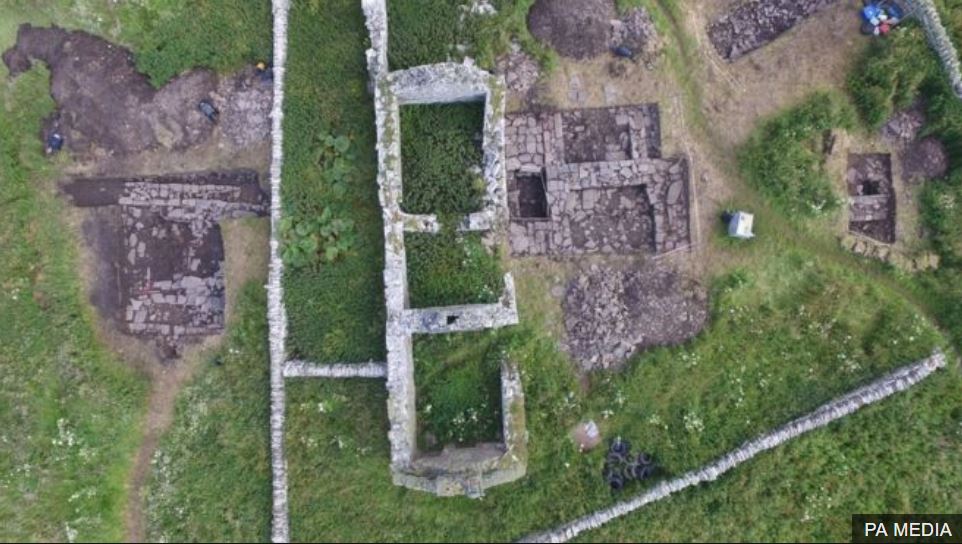 Considering the name Skaill actually meant drinking hall in Viking, the archaeologists are hopeful that this find – in a seat of Viking power – has been used by the chieftain Sigurd and that it can reveal tonnes about the Viking way of life. 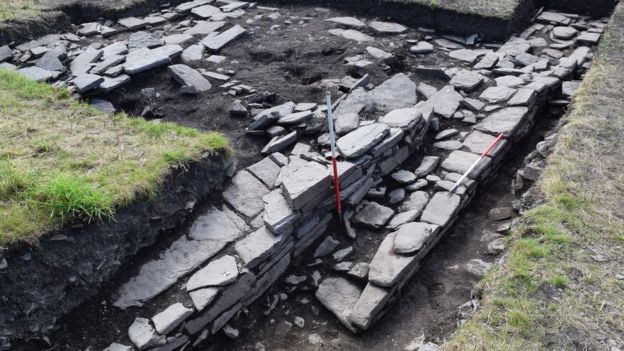 They’ve found substantial stone walls, stone benches and other internal features in a building that looks to be about 13foot long. “You never know but perhaps Earl Sigurd himself sat on one of the stone benches inside the hall and drank a flagon of ale,” Dan Lee, the co-director of the excavation project said.

On top of the drinking hall, Project co-director Dr Ingrid Mainland reckons the site will help them discover heaps more about the Viking diet.

“We have recovered a millennia of middens which will allow us an unparalleled opportunity to look at changing dietary traditions, farming and fishing practices from the Norse period up until the 19th Century.” 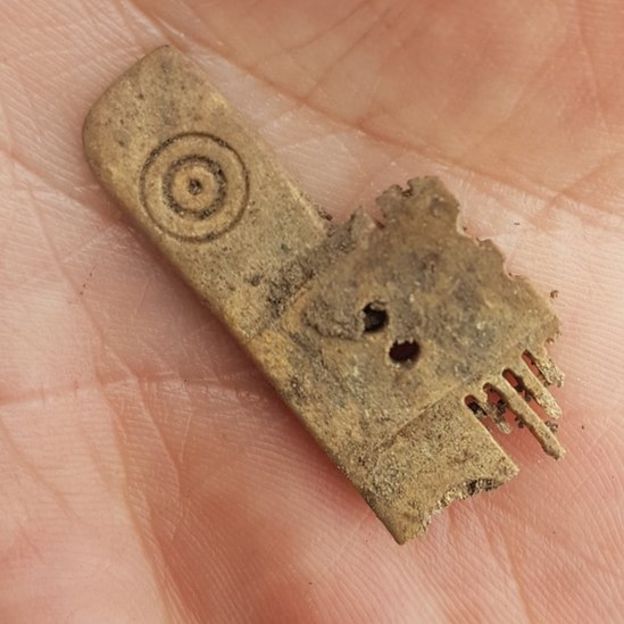 It’ll be interesting to keep an eye on this one over the next short while.

Final thought: All right, time to own up. Who’d be with us if we went there for a drinking sesh of our own? Let us know and we’ll see you there. Till then, hooroo!

Just in case you missed it, here’s one of Ozzy’s latest commentary videos…Ozzy Man Reviews: WTF Happened in July, 2019

If you ask most people how drugs get smuggled into the country, they’d probably just assume that they get crammed up some poor bugger’s arsehole before he gets on a plane and starts crossing international borders. But...