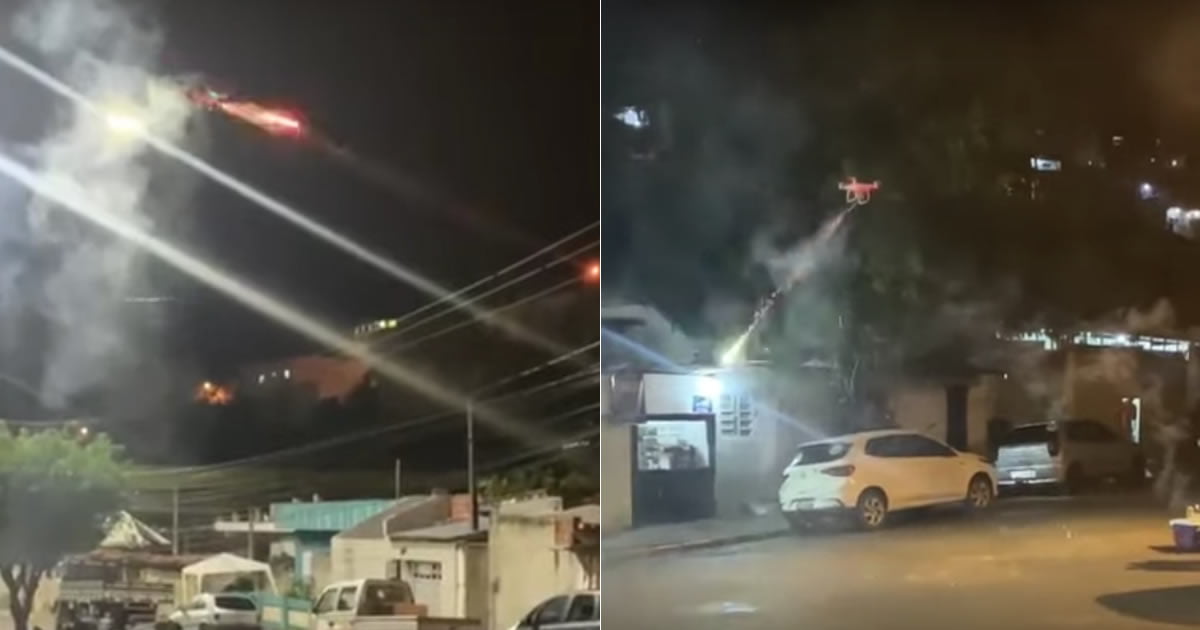 We all know that street parties are pretty friggen grouse. When you’re at one, it’s almost like law and order just takes a little vacation and the street itself can descend into pure party-flavoured bedlam. You’ve got the loud music, you’ve got the grog, you’ve got the tall tales and you’ve got a world of fun. If you’re not invited, though, they can be pretty rubbish. If you take all those things and put a negative spin on them – particularly if you’ve gotta work the next day – those partygoers can get bloody nicked!

So when footage of a drone firing hectic fireworks at a bunch of partygoers in Brazil went viral a couple of days ago, people were pretty quick to assume the attacker was a disgruntled bloke who just wanted the party shut down. 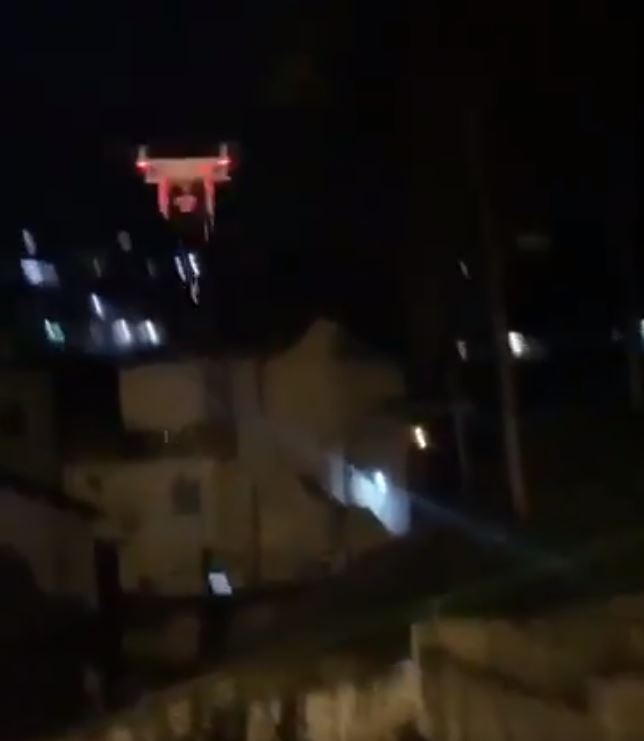 Deadset, that video went viral quicker than your last round of cold sores. However, it’s come to light that the whole thing was a stunt pulled by Brazilian Instagram personality, Lucas Albert and his mates. He posted the video on his Instagram, captioning it with a phrase that basically translates to, “My friends held a barbecue on the street and they did not invite me. Look at what I did to them.” 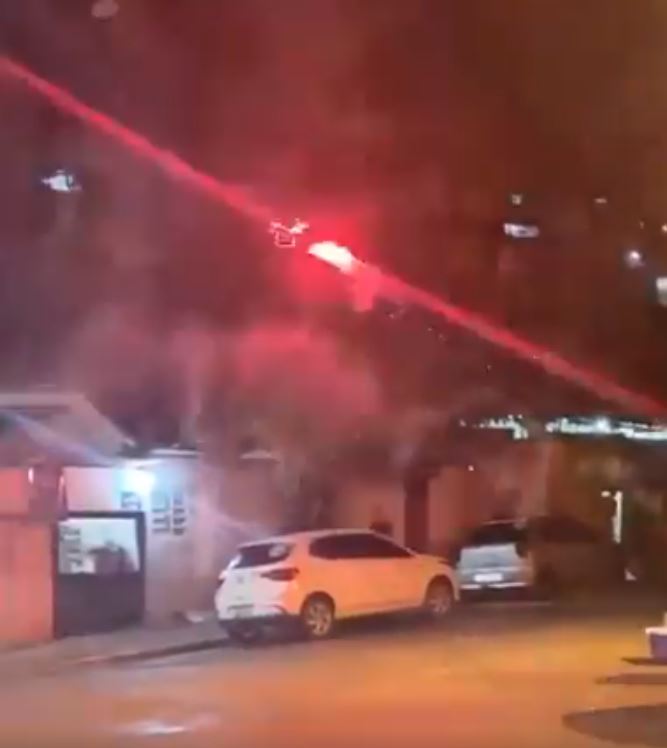 In the video, the drone reigns fire down on the partygoers and they scatter beneath its wrath.

It is, in fairness, pretty bloody hectic, but Lucas has called bulls**t, saying the video has become fake news with an Instagram story that adds a fair whack of context to the whole shemozzle.

Here’s the original video to jog your memory:

Obviously, the context adds another dimension to the story, but the reality is that bloody drones are capable of this s**t.

If more and more dickheads start to realise this, we’ll all be living in the same kinda fear Middle-Eastern folks do when drones fly overhead. Bugger that. 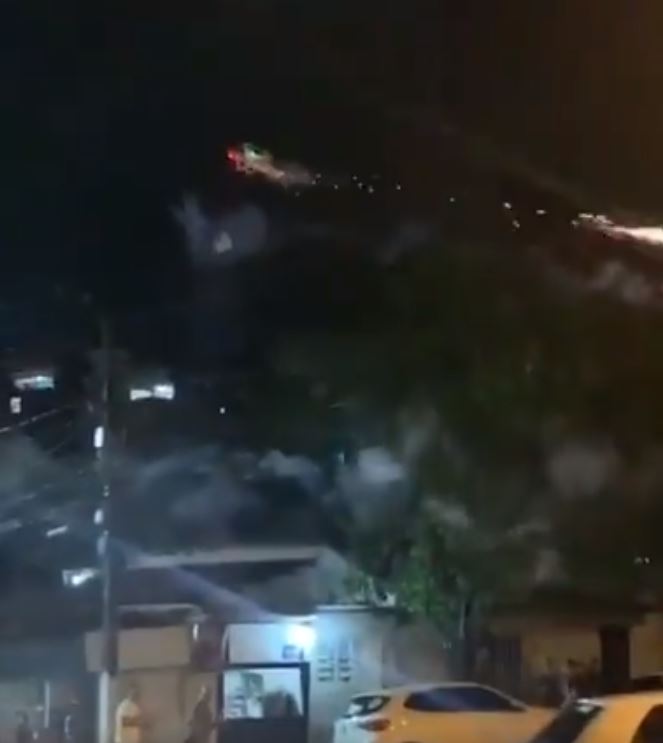 Final thought: She’s a bloody moral dilemma this one, that’s for sure. While old mate might have been playing a joke with his friends, what do we do when a real dickhead decides to carry out something similar – and does mean to hurt people? Be afraid, we reckon. Be very afraid.