If you’ve ever been short-changed, ripped-off or sold an inferior product, you’ll know just how bloody frustrating going to the shops can be. Just today, I saw a mechanic have a proper f**ken whinge at the deli assistant in Woollies because they’d run out of ham. It’s a bloody hard life, but to be fair to the lass, she didn’t really deserve it. One f**ker who just might have deserved the serve he got is the cheeky f**ken prick who sold an Ancient Mesopotamian bloke named Nanni some dodgy bloody copper ingots.

Before we go on, we’d just like to point out that this tablet – despite all the ancient aliens and all that other sh*t we know about the ancient cultures of the Middle East – wasn’t like a whizz-bang modern one where you could swipe away and send a nasty email and a pic of your dick to anyone who got on your tits. Yeah, nah, you had to f**ken chisel and stamp your message into clay.

That’s a lot of labour-intensive complaining. Credit: The trustees of the British Museum

Suffice to say then that Nanni was f**ken pissed. He really felt like he’d been swindled by that cheeky f**ken prick, Ea-nasir – the dodgy copper ingot salesman. Deadset, he was irate enough to get out his chisel and f**ken give that c**t a piece of his mind! And considering he’d have had to cross enemy territory to get back what was rightfully his, it seems he had a right to be. 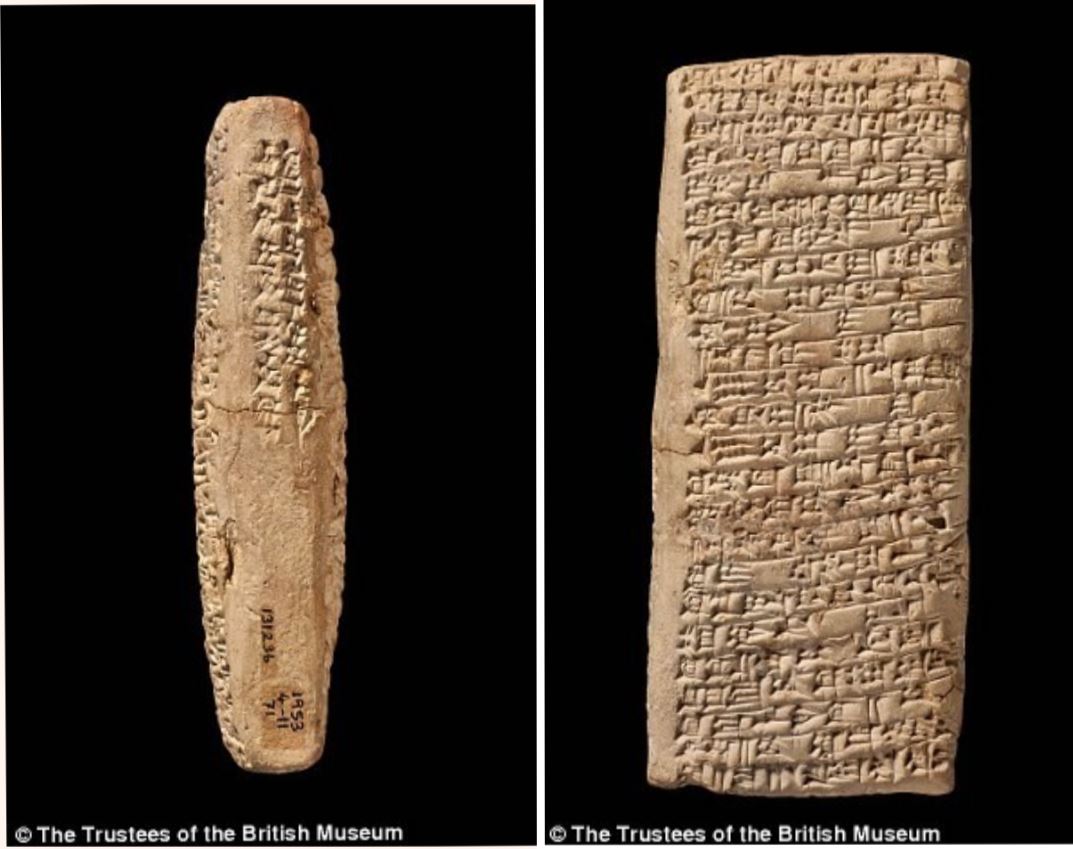 The tablet is about 11 cm tall and 5 cm wide. Credit: The trustees of the British Museum

“How have you treated me for that copper?” he wrote. “You have withheld my money bag from me in enemy territory; it is now up to you to restore (my money) to me in full. Take cognizance that (from now on) I will not accept here any copper from you that is not of fine quality. I shall (from now on) select and take the ingots individually in my own yard, and I shall exercise against you my right of rejection because you have treated me with contempt.”

F**ken turn it up, Nanni. Let that son of a whore know exactly who’s boss. 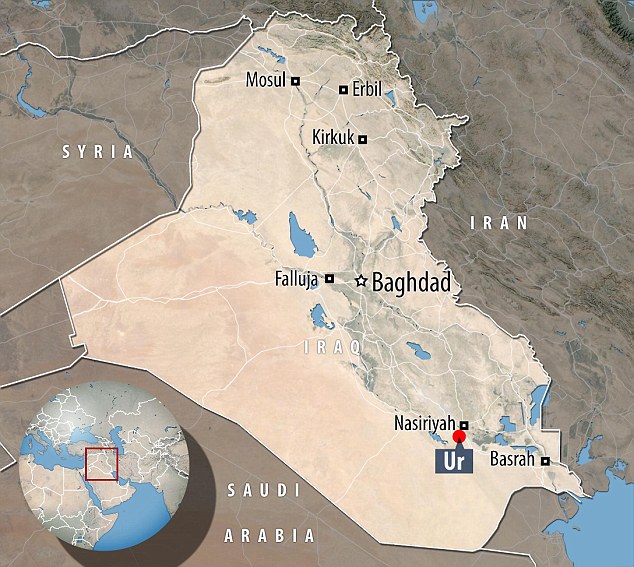 The tablet is from the ancient city of Ur. Credit: Daily Mail

Final thought: There’s a special providence in being the first ever salesman to have a complaint recorded against you, right? I mean, f**k, these days soccer mums might have made the whole ‘staff-complaint’ thing a bit f**ken old-hat, but when Nanni did it, it was fresh as f**k. Good sh*t, Nanni.