One of the things we bloody love about the modern age is that we seem to be, slowly but surely, trying to move to a more gentle world. Don’t get us wrong, we’re not sure it’s all that effective at the moment, but it’s a f**ken lofty goal, and it’s one we support. That’s why we like this news story that’s been doing the rounds lately. You might have seen it: it’s the one where an Amazon Supervisor roasts a bunch of warehouse workers, warning them that they’ll be docked pay if they leave one minute early…

Of course, we understand that needs a little unpacking. Yeah, nah, on the face of it, we reckon there are two things to take into consideration here: first, Amazon is a f**ken mega-rich, faceless, tax-avoiding, juggernaut of soulless commerce that you shouldn’t defend. 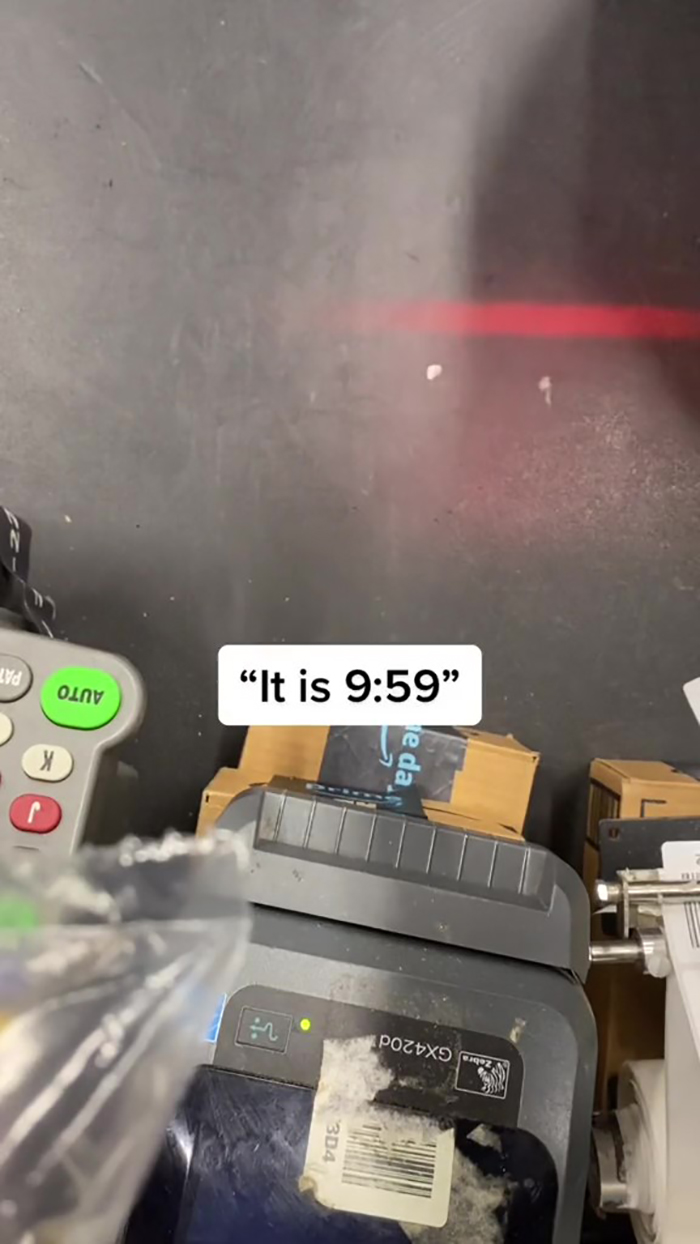 The other is that yeah, nah, one minute’s only one minute and it feels like nothing, but if it really is nothing, then maybe you can stick it out. The reality, though, is probably halfway between. There needs to be some give and some take.

But what’s really not the point is the timing. Yeah, nah, it’s the fact that no one should be spoken to like a piece of s**t. Deadset, the golden rule in life is that everyone deserves to be treated like a f**ken legend. If you have a problem with that, you’re probably a bit of a stooge. 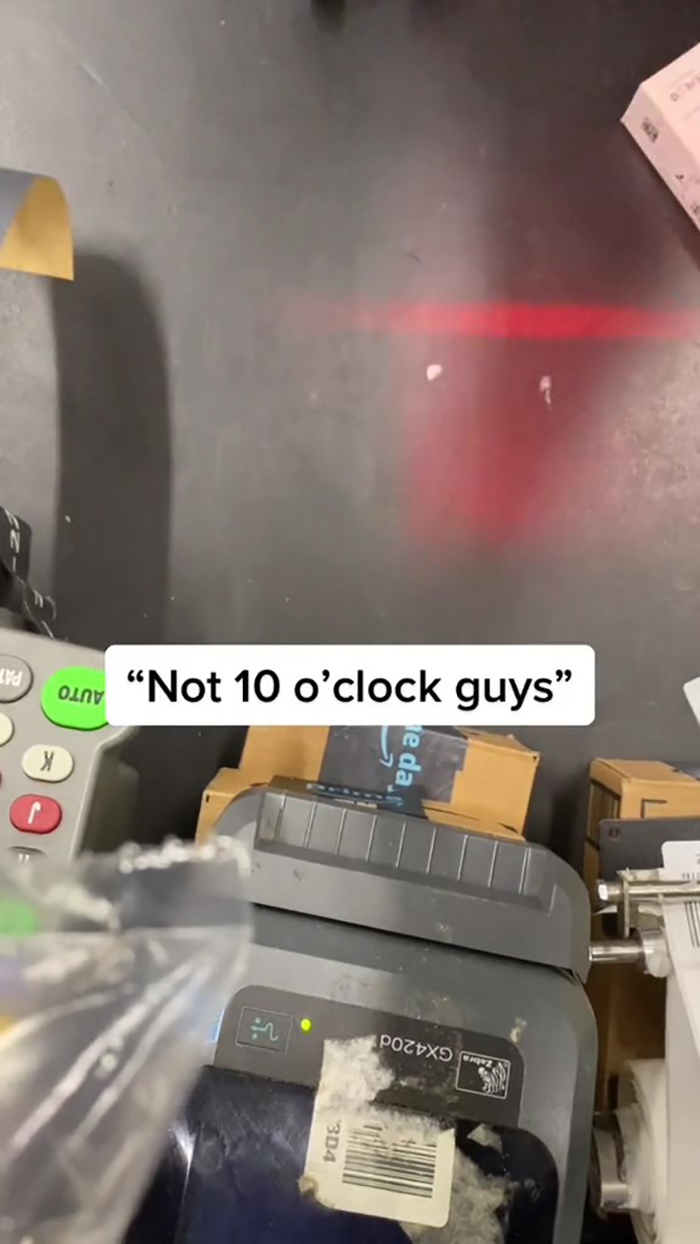 Anyway, enough waffle. Let’s get to the story: it all started after a video was leaked to TikTok. It’s the latest of many that detail s**thouse working conditions inside Amazon warehouses. It’s since been made private, but according to reports, it features a supervisor bullocking his staff as the end of the shift approaches. 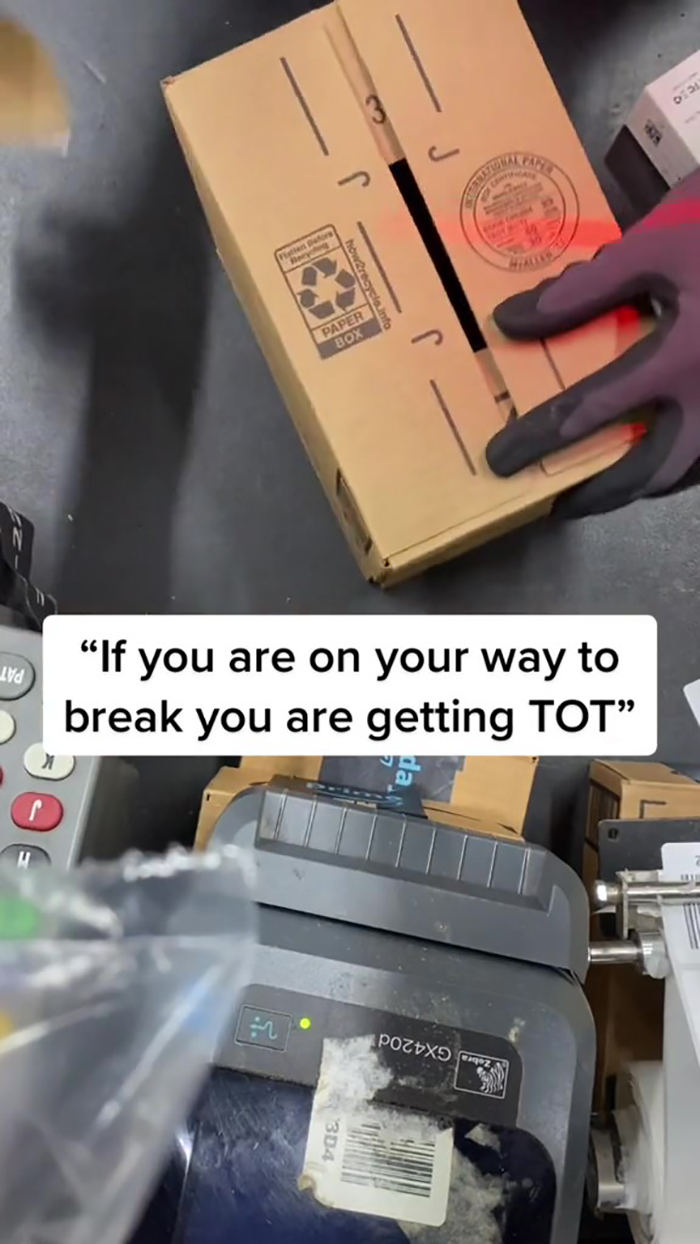 Apparently, the Supervisor sees the time and starts reminding employees that, “It’s 9:59 not 10 o’clock,” and that workers shouldn’t be leaving their working area unless they want “time-off-task”. That’s break-time. 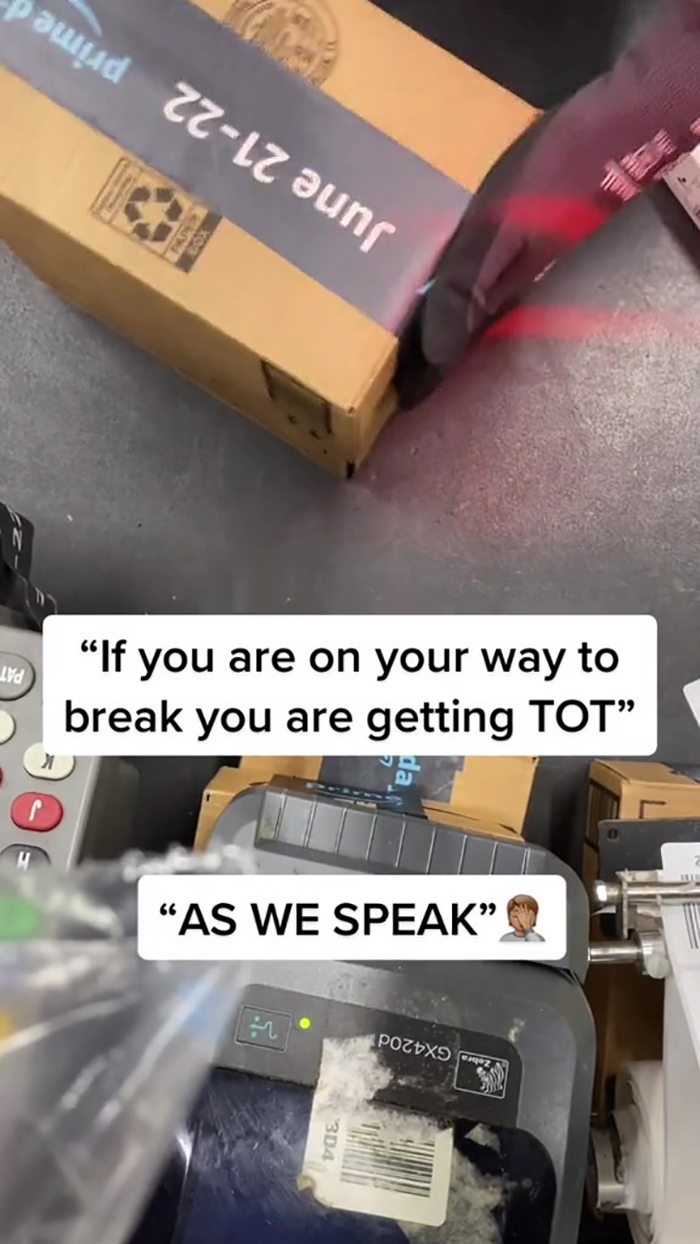 Final thought: Yeah, nah, we like that people are annoyed about being patronised and treated like s**t. That’s important. What you tolerate is what you get. Anyway, let us know what you reckon in the Facebook comments section.