If movies have taught us anything, it’s that cliff-jumping is the sole province of the eternally young. This is particularly pertinent when those whippersnappers travel innocently through their coming-of-age stories and splash into the symbolic waters of emerging maturity below those craggy steeps. That could be bullshit, we’re not sure, but one bloke who shows that it’s also the province of cool-as-f**k old blokes is the bloody legend in this video that’s surfaced online. Check it out…

When it comes to context for this one, you’re just gonna have to use your imagination. We don’t have a f**ken clue where it takes place, why they’re there, or who thought that bringing Grandpa was a cool idea. 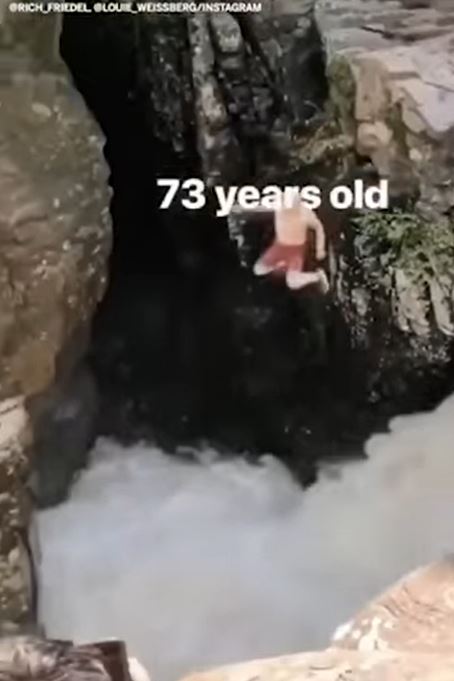 Still, it turns out they were right, because he has come to dominate the swimming hole with a series of ludicrous jumps from great heights. As you can see, the youngsters watching on are f**ken stoked, but we honestly don’t think Grandpa gives a s**t. 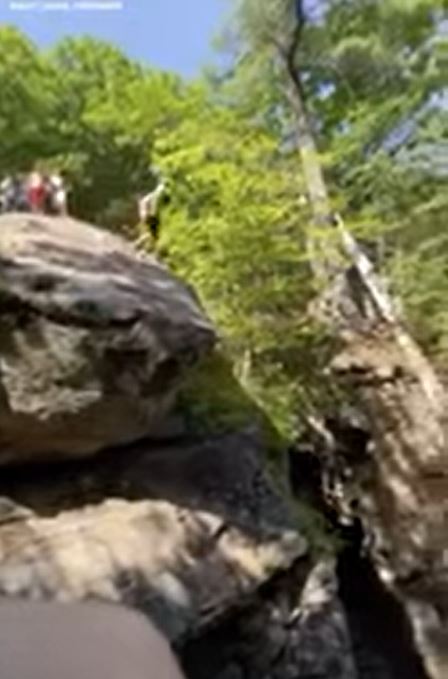 Yeah, nah, he’s having way too much fun. Check out the run-up he gets for the first leap off that ledge! He’s holding back nothing. He’s giving it everything! He’s going for f**ken broke! 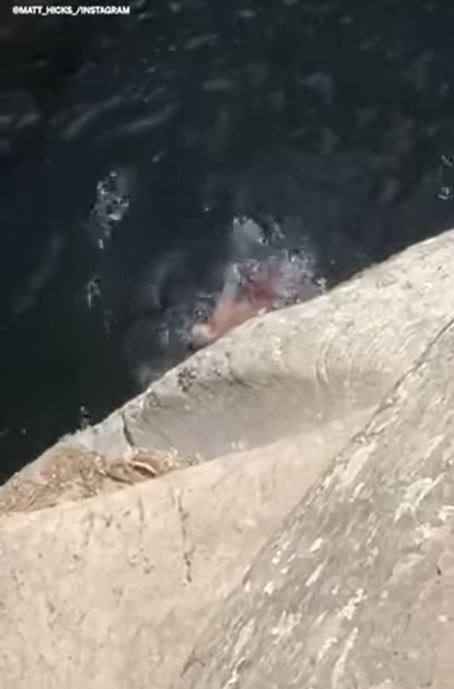 You can’t blame him, though. That s**t looks like great fun, and it’s probably a little ageist to suggest that a simple stereotype should stop this bloke from showing up the weak-as-piss kids who’ve come to visit his goddamn swimming hole. 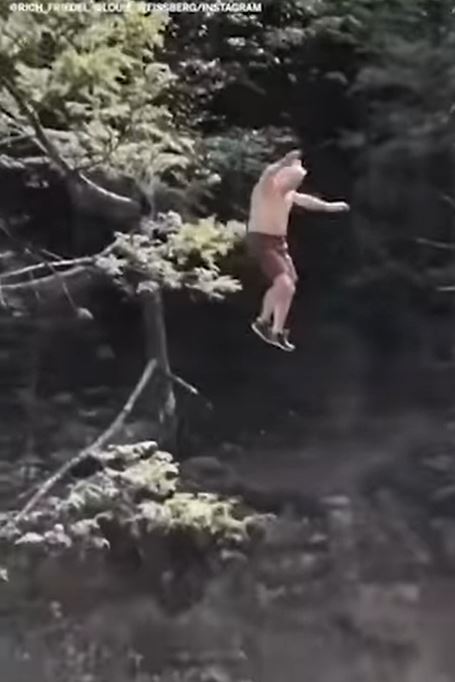 Final thought: This is how we should all live our lives. Leaving nothing in the tank, jumping off every exciting ledge, and having a f**ken blast. Let us know about your cool-as-f**k grandpa in the Facebook comments. See ya there, ya legends!