We’ve said this on more than one occasion now, but while Adam Sandler isn’t everyone’s cup of tea, there’s a whole generation of people out there who grew up with his movies and comedy stylings as an almost permanent fixture in their lives. While he’s undoubtedly grown and changed since then, a lot of people have still got more than their fair share of love for his work. And that’s why we’re bringing you this piece of internet gold…

Obviously, this bad boy isn’t all about Sandler. Yeah, nah, his long-time mate and frequent collaborator Kevin James has got his paws all over this one, but combined, the two of them have managed to concoct a piece of simple – if stupid – comedy gold that’s bound to brighten your day. 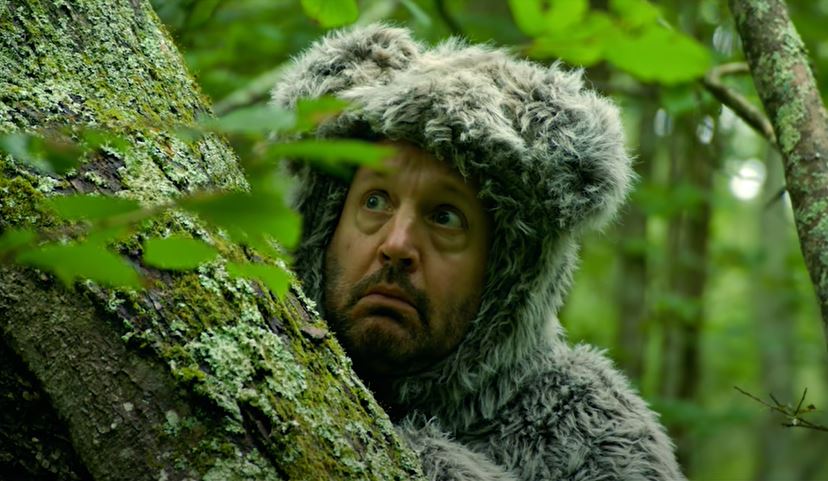 Yeah, nah, yeah, we reckon that these two are at their best when they’re creating something you can watch and just go, ‘it’s f**ken stupid, but I love it.’ 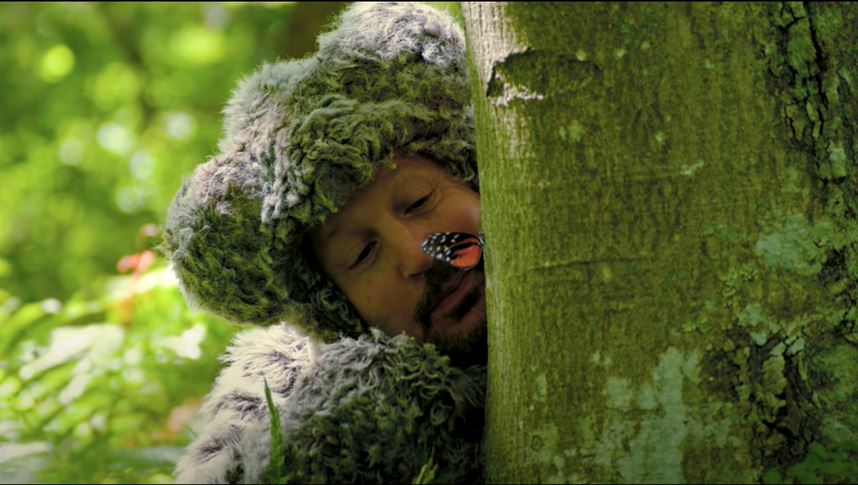 Make no mistake, watching Kevin James frolic around the forest in a fur suit while Sandler parodies Attenborough and says shit like, “The elusive silver-breasted montle, once plentiful in this valley, now on the brink of extinction…” while James munches leaves, climbs trees and snaps twigs – all while wearing a fur suit is bloody genius. 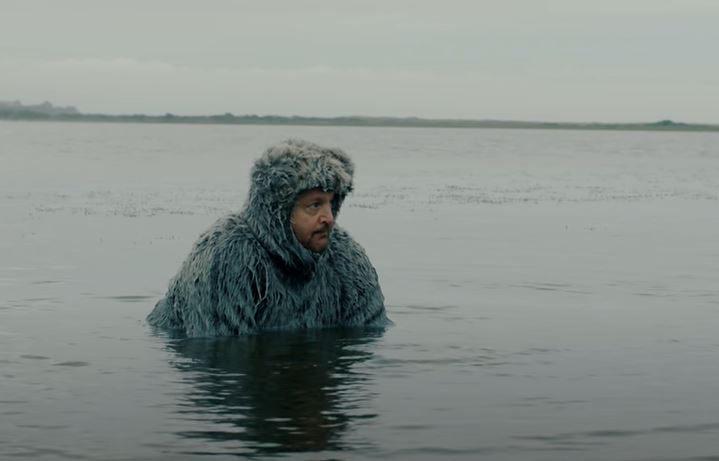 The video was uploaded to Kevin James’s YouTube channel the other day, and it’s a brilliant piss-take of the wildlife documentaries you probably used to watch with your parent on a Sunday evening.

We’re not going to go ruining the whole thing for you, but we’re gonna make sure you know the silver-breasted montle has to deal with some pretty f**ken hardcore predators, some terrible weather, and a whole wealth of other problems. 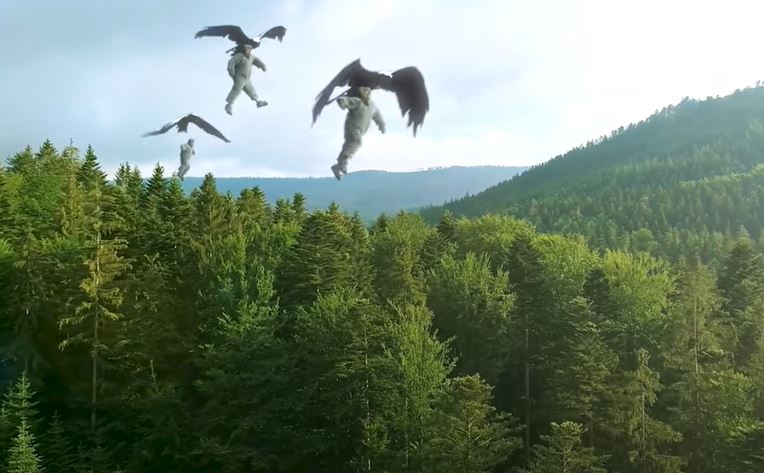 Of course, it’s not all bad news, and it’s well worth sticking around for the baby montle.

Final thought: Yeah, nah, this is well worth a squiz. Give it a spin and let us know what you reckon in the Facebook comments. We’d watch more, that’s for sure. Check it out.