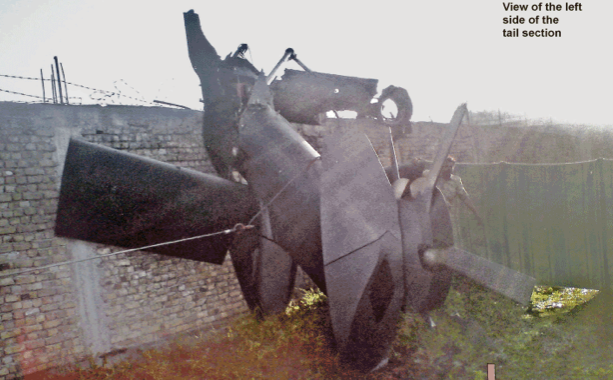 Some of you might remember a simpler time in life when conspiracy theories were all about how much insanely cool secret s**t the US Government had at its disposal. These days, conspiracies tend to revolve around more obvious bulls**t: claims your geography teacher lied to you, claims your science teacher lied to you, and claims your doctor is lying to you, but once upon a time it was all about military secrets and technology. Thankfully, a recently leaked photograph has given those of us who like that old-school conspiracy s**t a blast of nostalgia. Check it out…

Right, before we go on, the photo in question is a seemingly mundane one. At first glance, it’s just a helicopter and everyone knows they exist. According to The Drive, though, this isn’t just your everyday helicopter.

Yeah, nah, this is a photograph of a helicopter many had only suspected to actually exist: a fully intact stealthy Sikorsky Black Hawk helicopter. Apparently, this is one of the bad boys the US might have used when they caught Bin Laden. 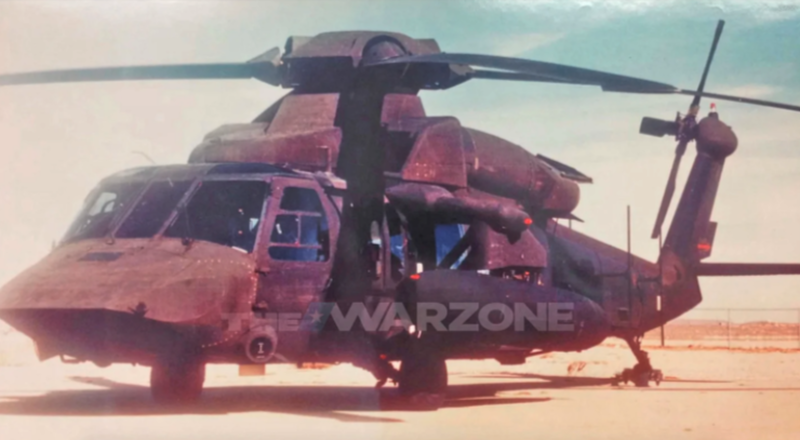 During that raid, one of the helicopters crashed and photos of its tail made it onto the web, but we’ve never seen a whole one before. Until now. Of course, before we go any further, take this as speculation. It may or may not be bulls**t, but you should never let the truth get in the way of a good yarn, right? 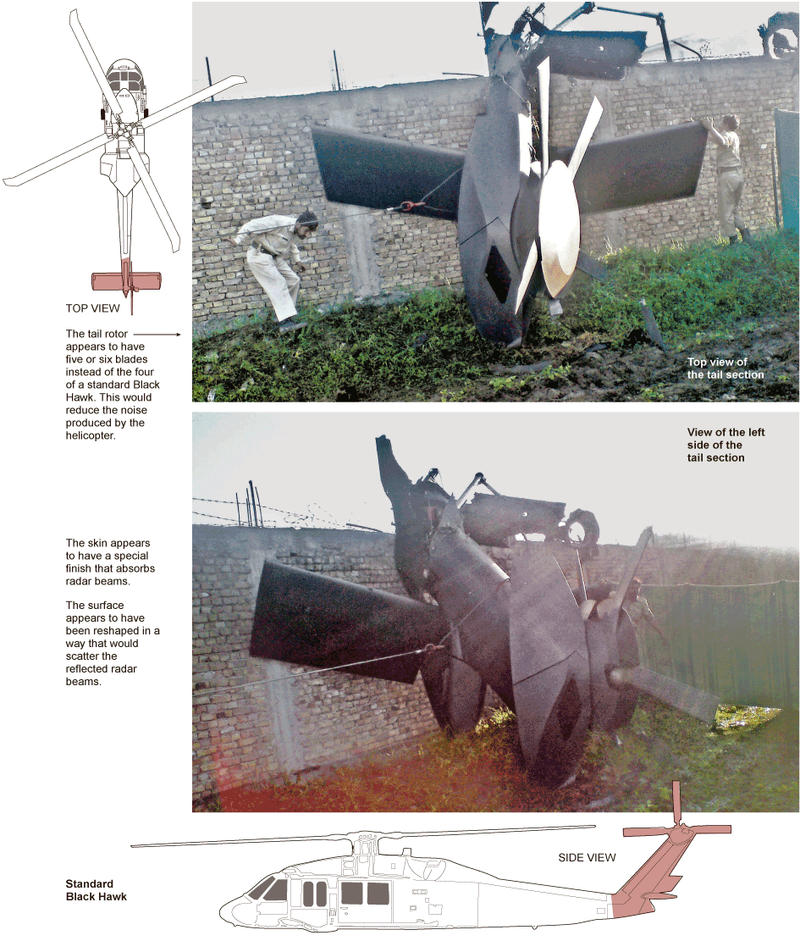 Anyway, while we’re wildly speculating, we’ll cross over to The Drive and let them give you the details:

This is the unit understood to be responsible for leading the development of the stealth Black Hawks used during the Bin Laden raid and many of the U.S. Army’s most advanced and secretive rotary-wing capabilities.

The picture is undated and we have no immediate information about any program or programs the helicopter might have been associated with. The location where it was taken is also unknown, but is a desert locale that could indicate it was shot somewhere in the American southwest, which is home to a number of aviation test facilities, including top-secret air bases, such as Area 51 and the Tonopah Test Range Airport. The stealthy Black Hawks used in the Bin Laden raid were housed at the former, according to reports. -The Drive

As you can see, it’s not vague at all.

Final thought: So, yeah, let’s bring it back to the old conspiracy theory bulls**t we were talking about before. This thing’s supposed to be a stealth helicopter, and we reckon that would be a pretty f**ken handy thing to have. Anyway, let us know what kind of s**t you reckon the military’s hiding in the comments section.