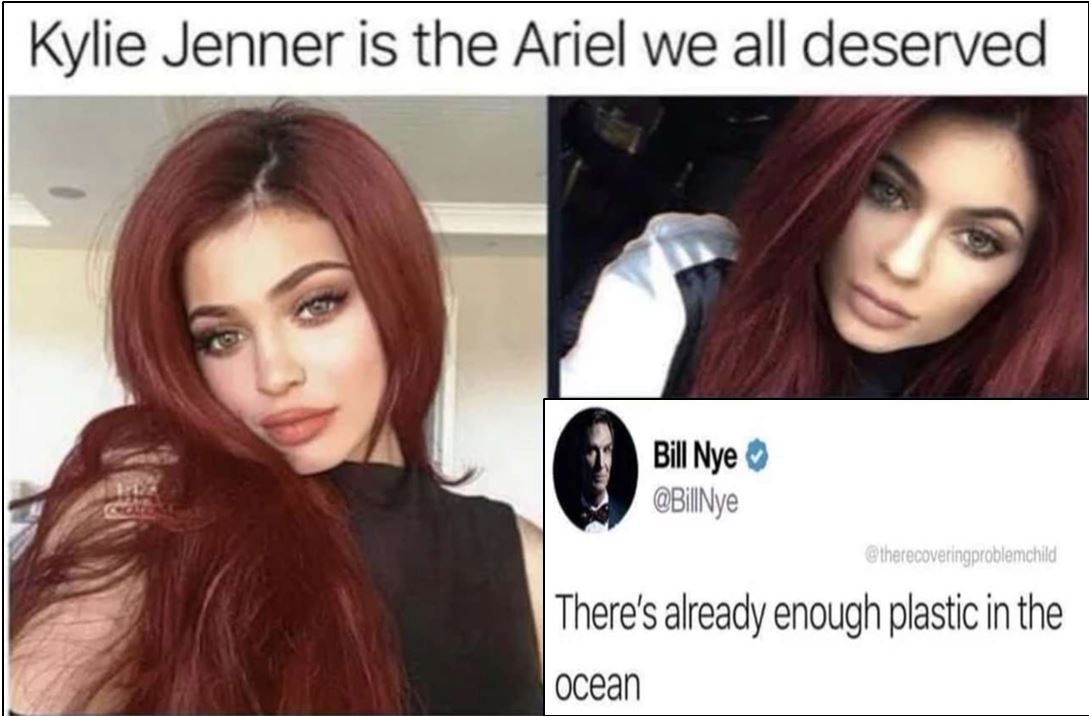 Although we can all recognise that needless bickering can quickly turn any conversational thread into a raging dumpster-fire, it’s important to be honest. Sometimes, just sometimes, you see a retort so witty that you have to respect it. S**t, sometimes, they go beyond witty and they’re just straight-up savage, but when they’re well-deserved it doesn’t seem to matter. When we found a list of some of people’s favourite online comebacks, we knew you’d appreciate seeing it. Check em out…

Social media really is one of the most interesting sociological aspects of life. It’s a f**ken massive part of our lives that probably isn’t too far away from becoming just as important as Wifi itself. 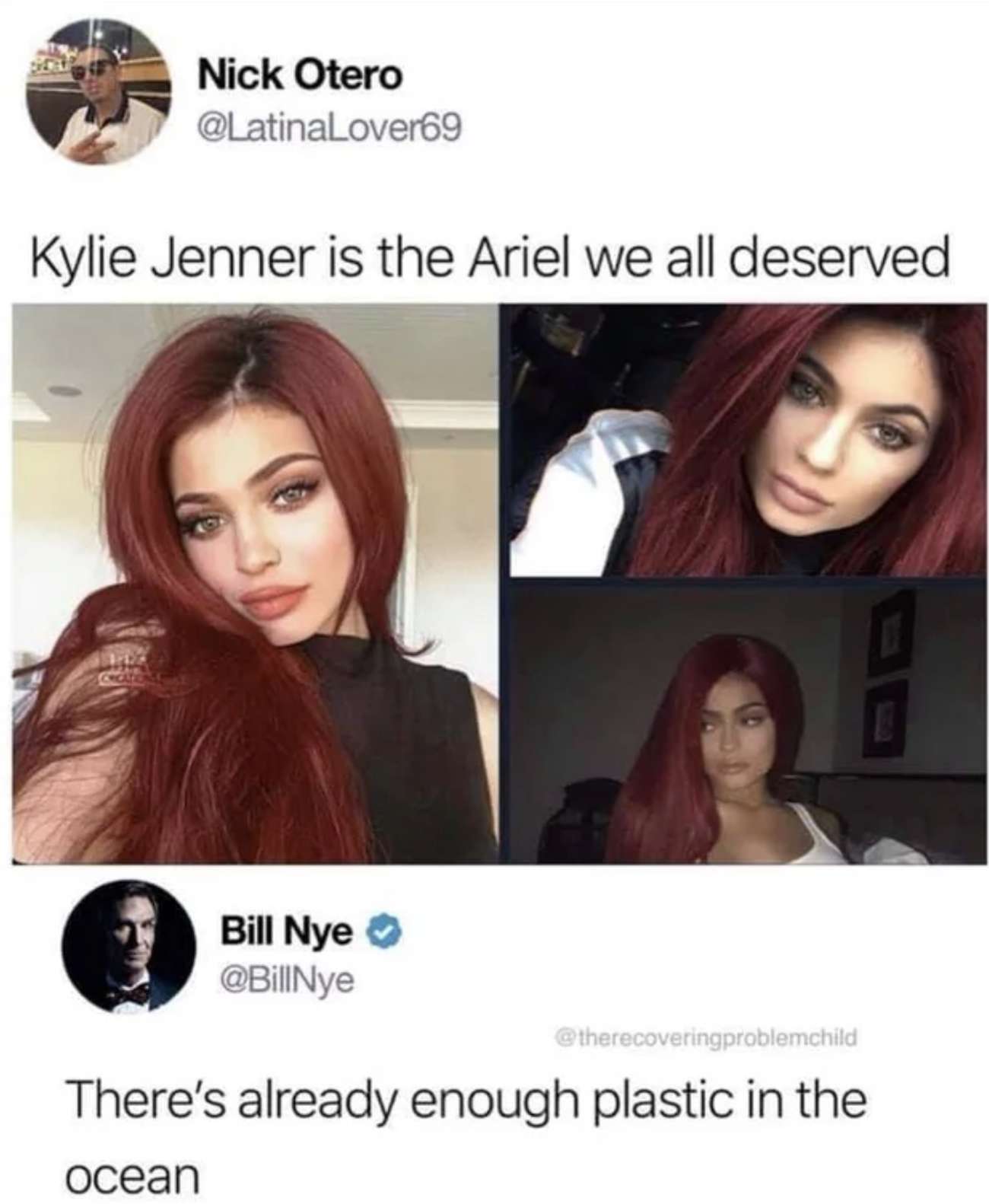 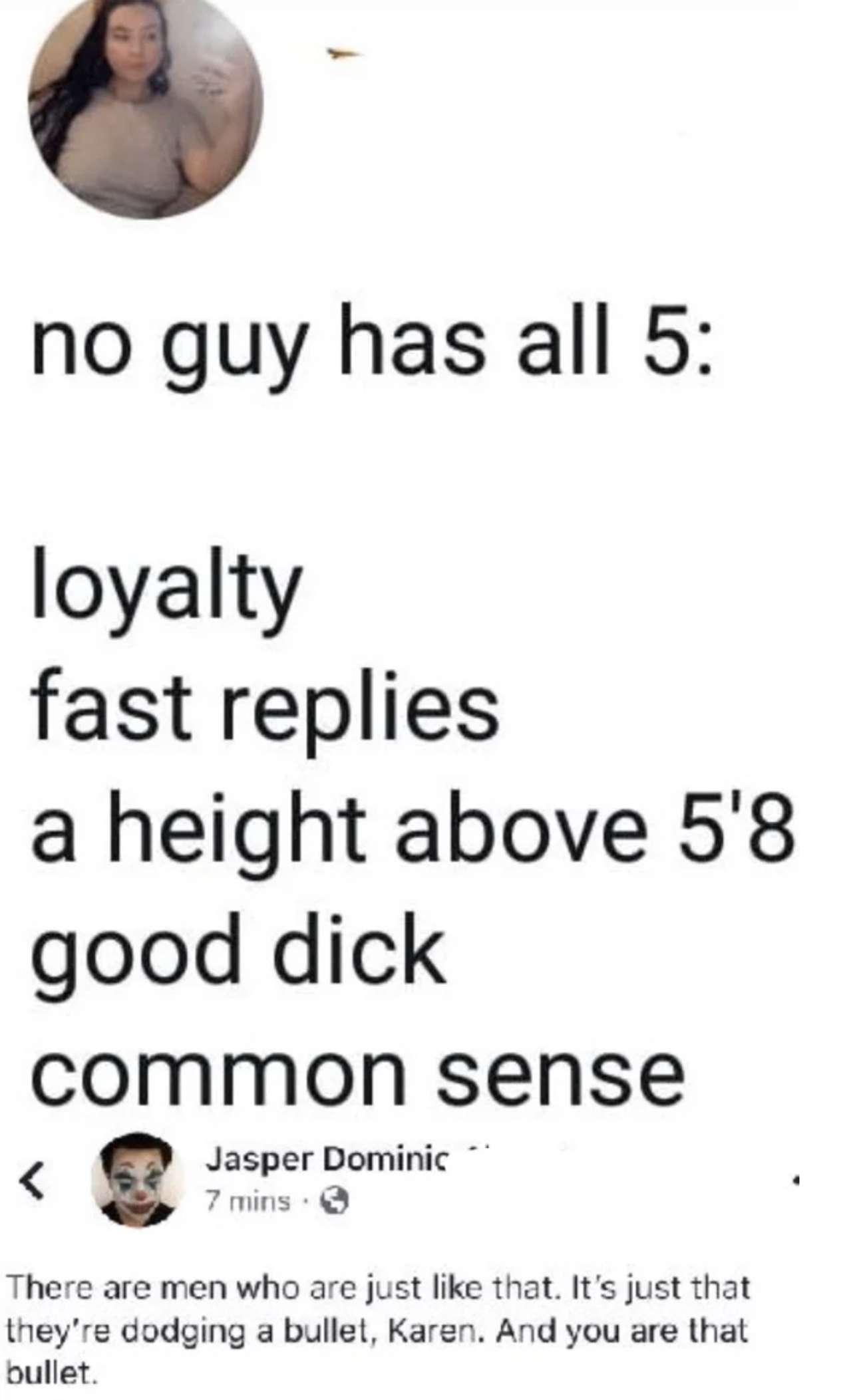 At times, it can be used for tremendous good. With movements like #MeToo and #BlackLivesMatter growing to prominence thanks to the ubiquitous nature of social media, it’s easy to see that it’s a place where real change can develop. 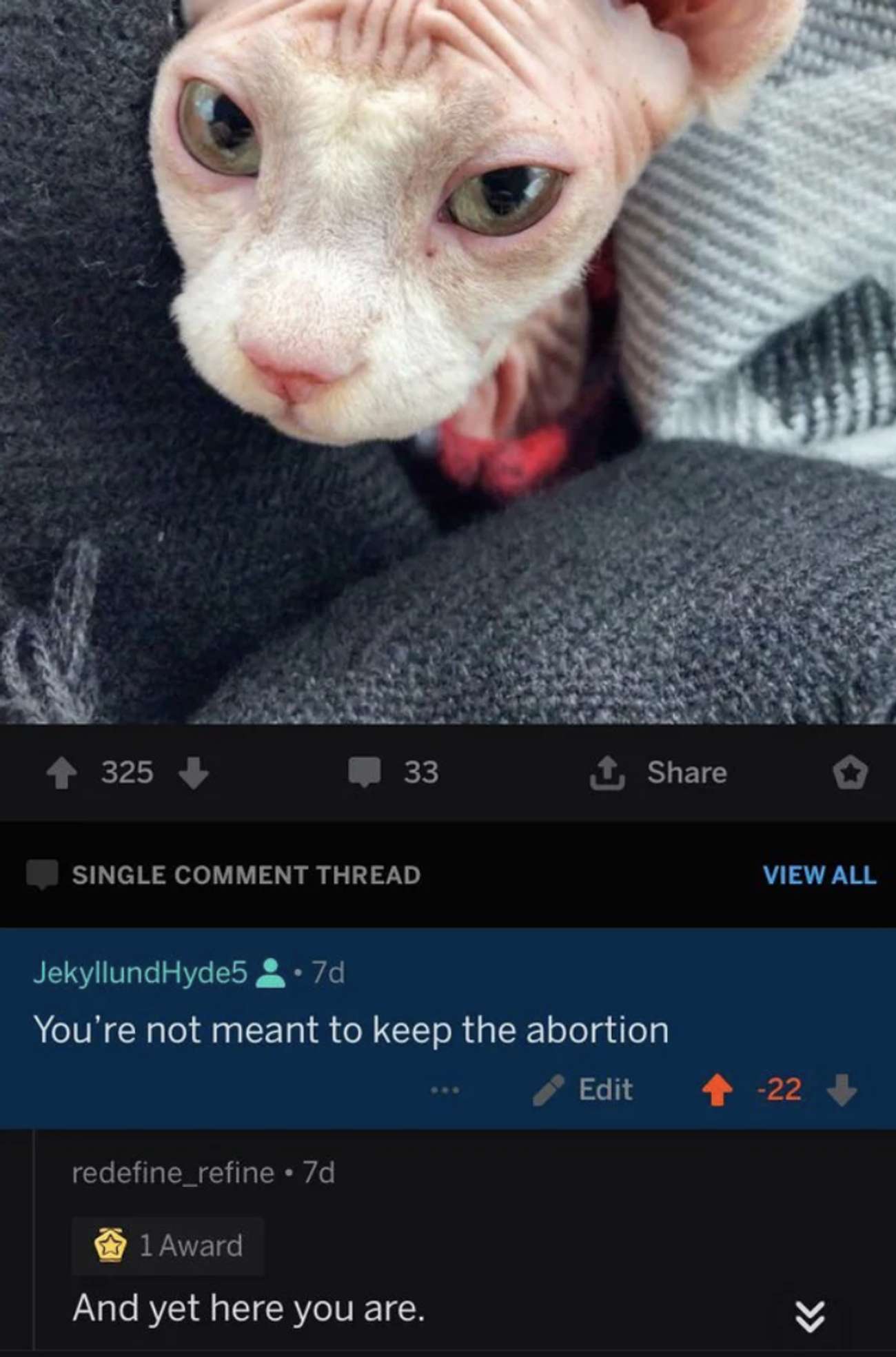 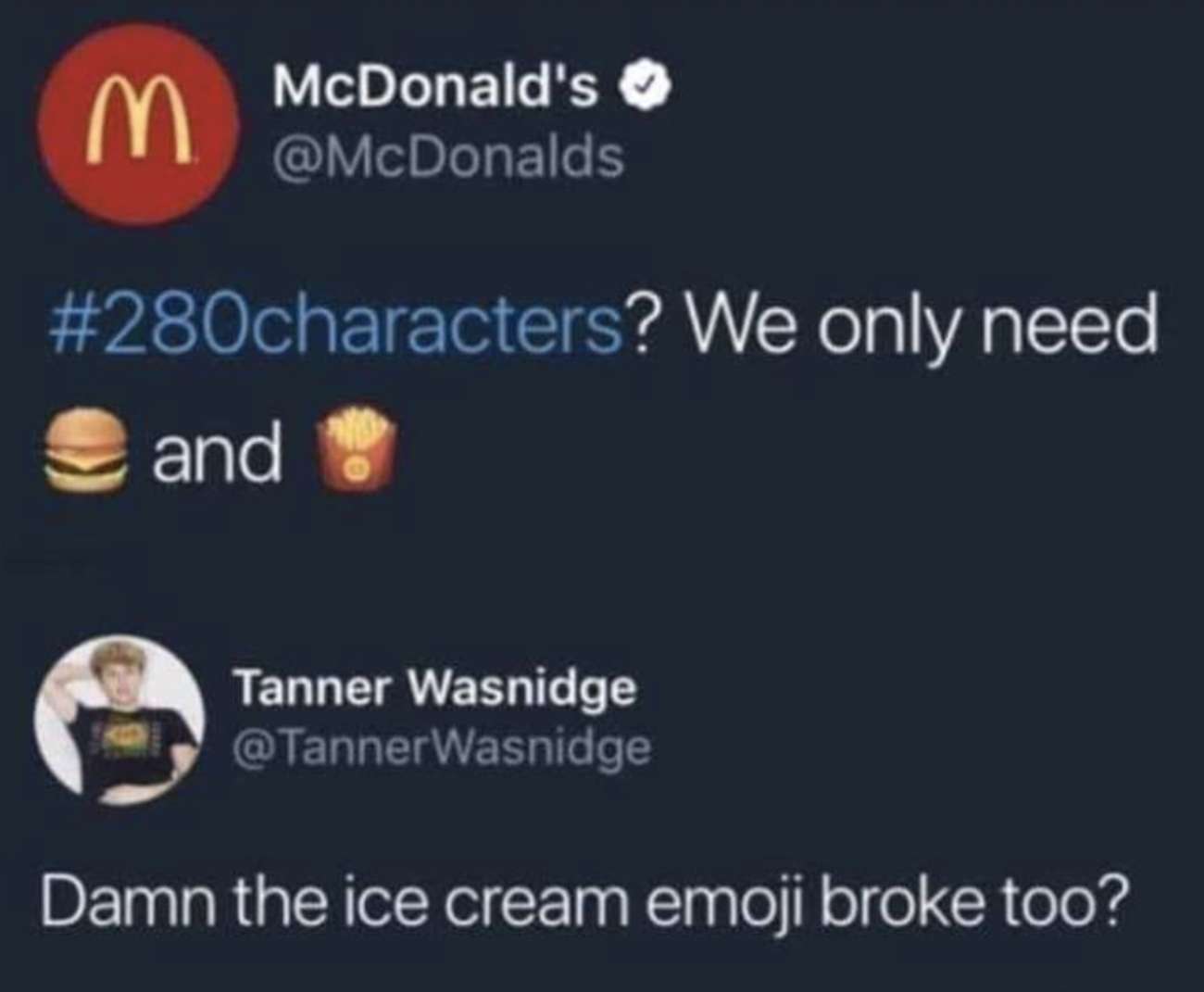 At other times, though, it can be a place where you just want to sit back and watch trolls f**ken savage each other in flame-wars that keep your popcorn toasty warm and your smile beaming from ear to ear. 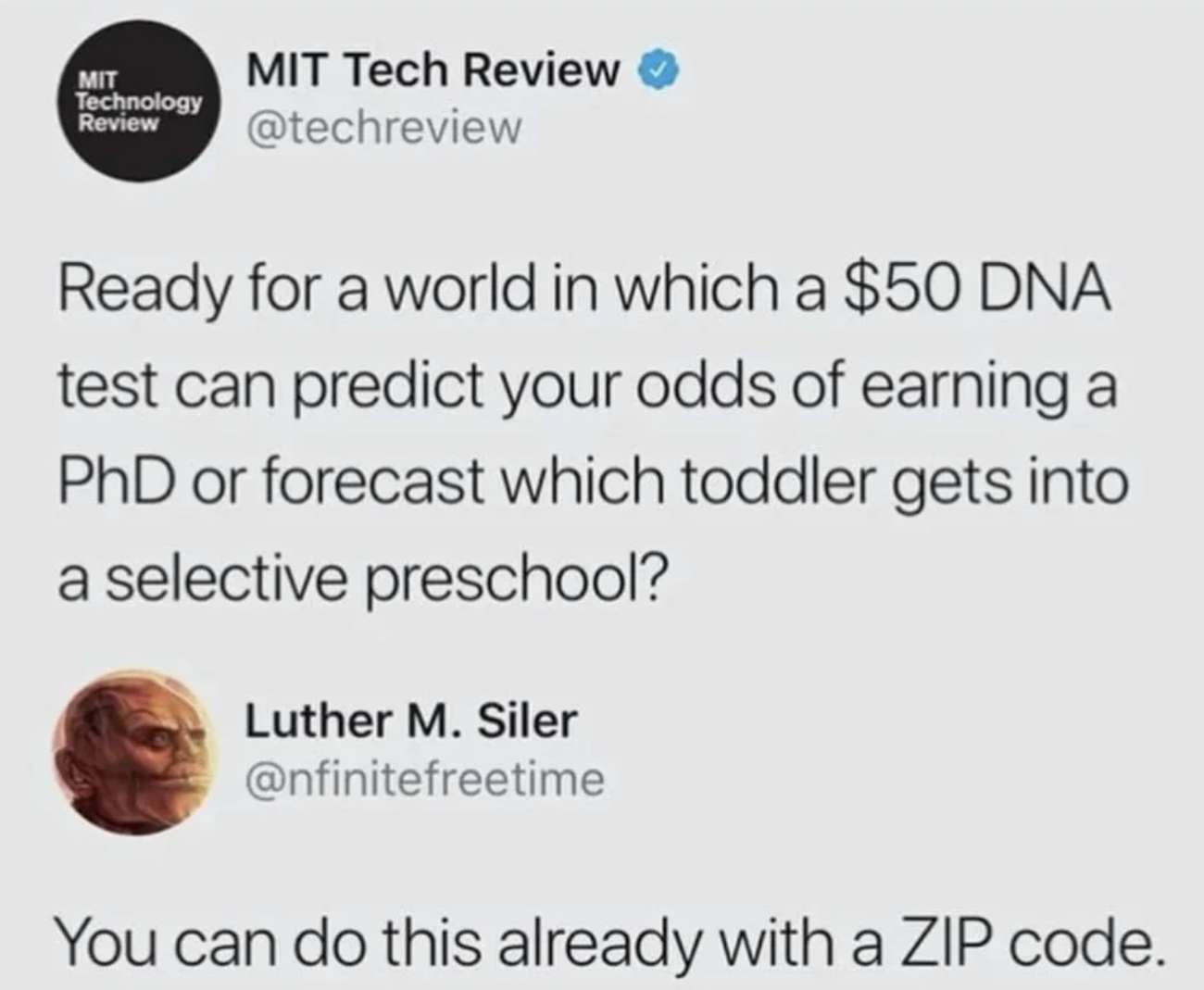 But, despite that, sometimes the mismatch is too huge. Yeah, nah, some people like to think they’ve got banter when they really don’t. When those people come up against someone who actually knows how to throw stones, s**t can get pretty amusing. 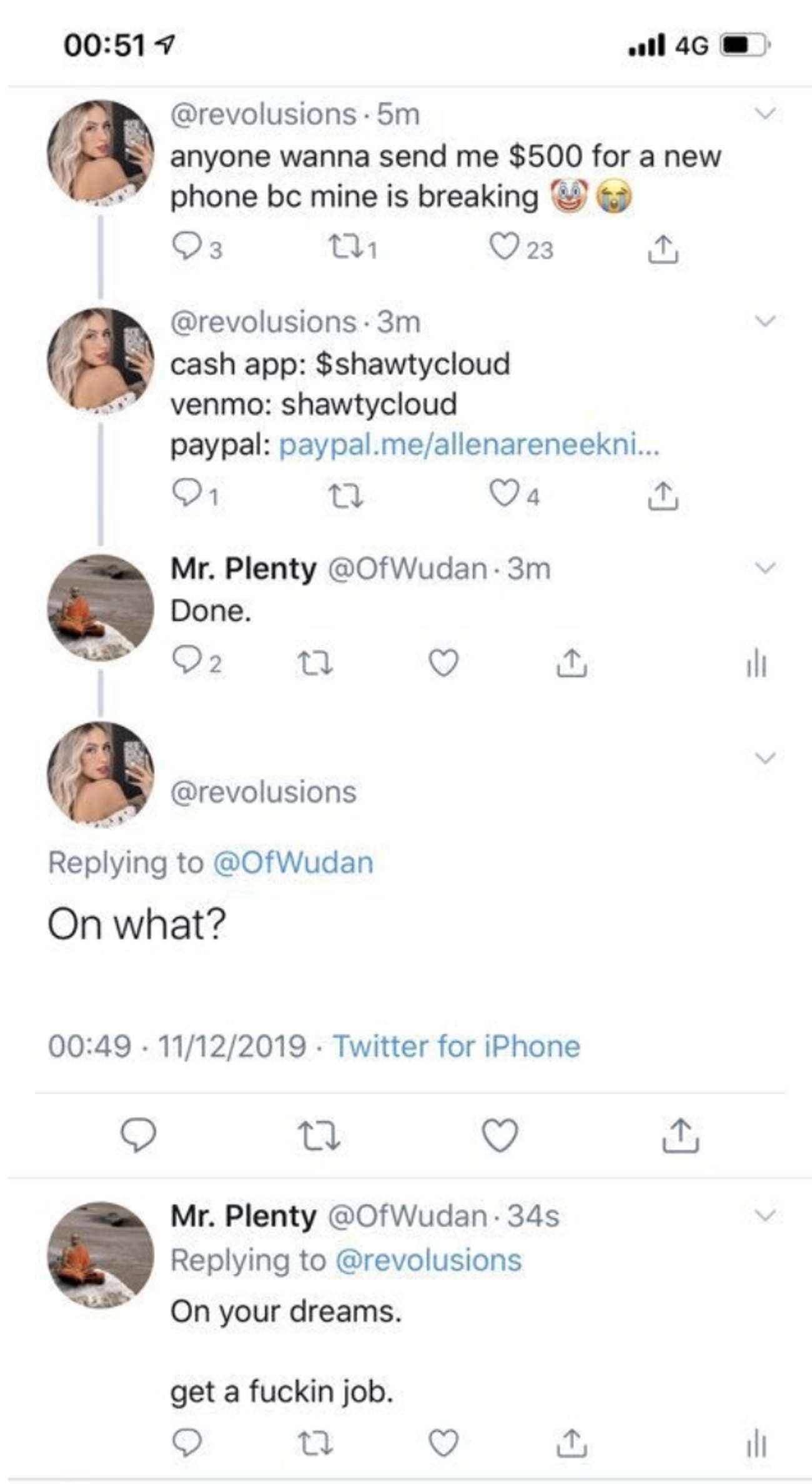 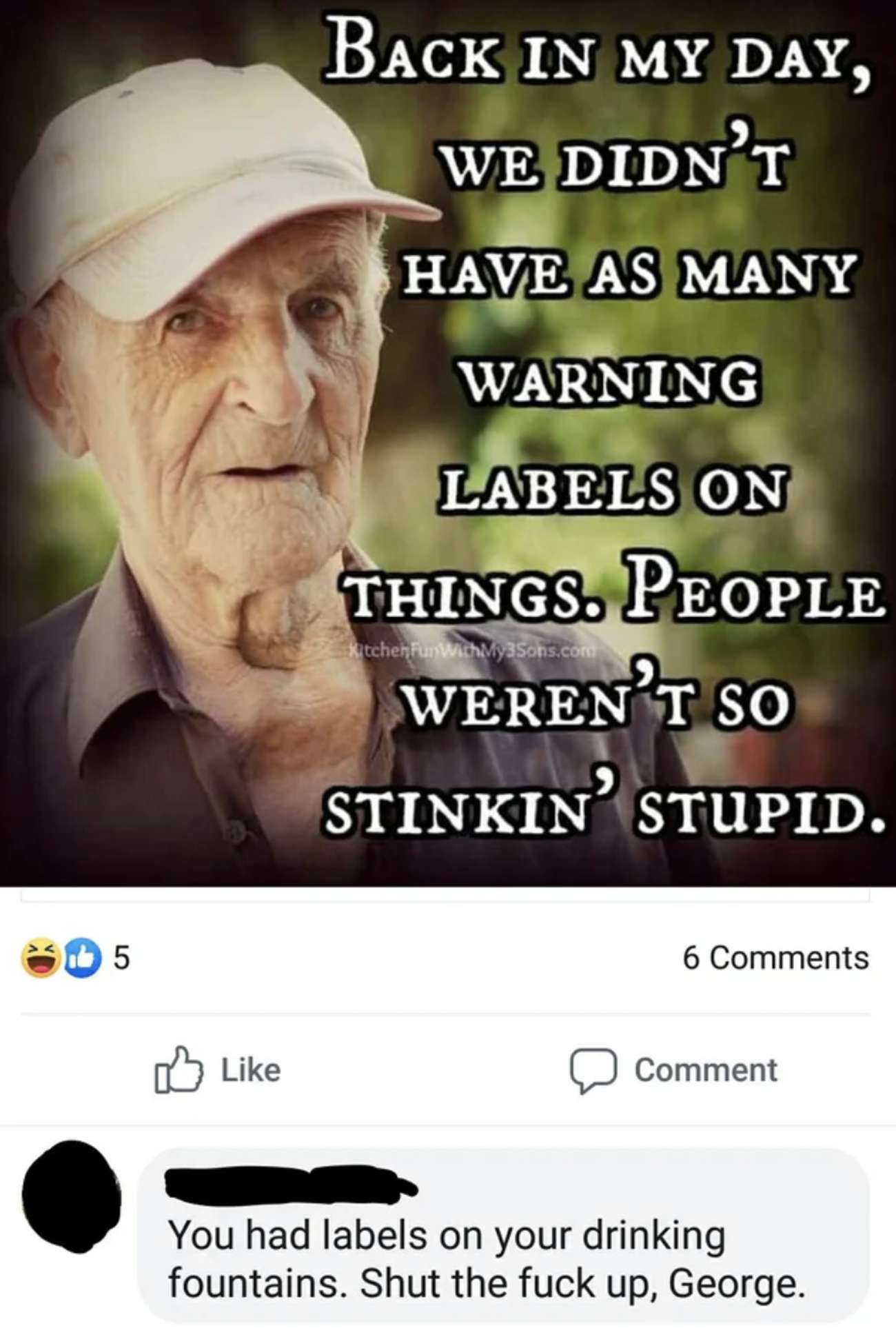 Throughout this list, you’ll see more than a few occasions where someone’s basically had their soul ripped apart with a few choice words from someone who’s gone straight for the throat. 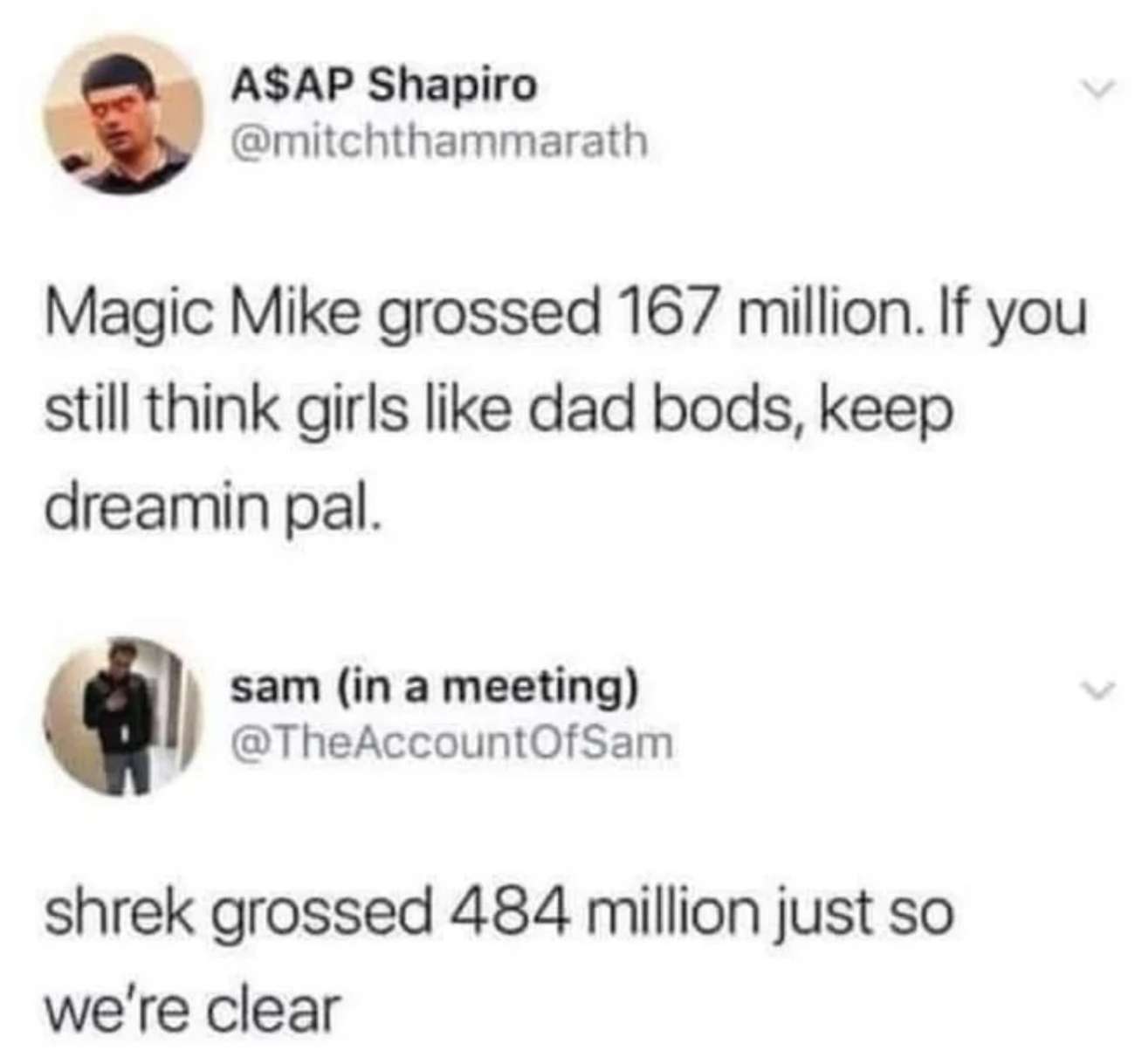 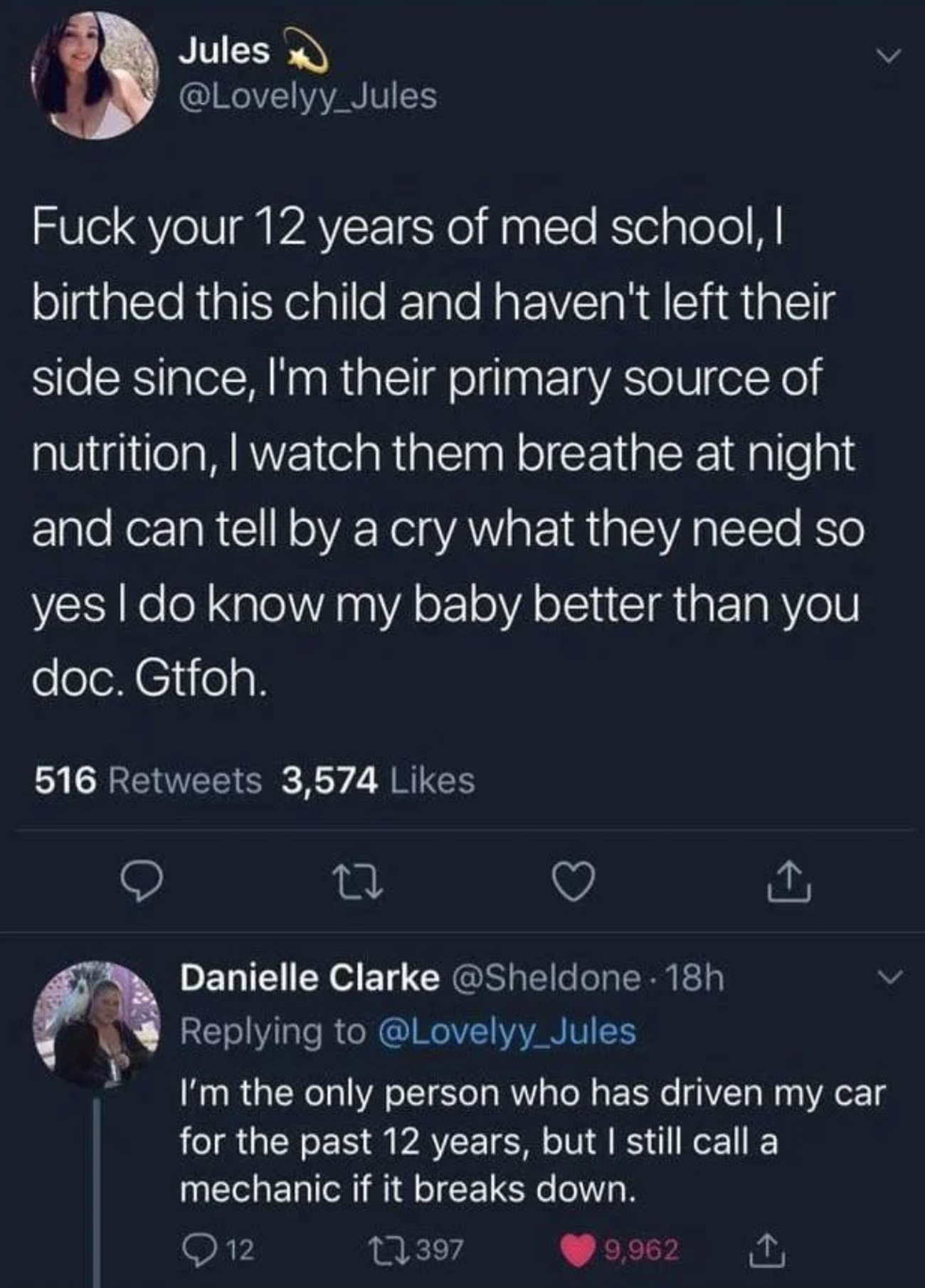 And, deadset, it doesn’t even have to be some random internet user. Yeah, nah, even Bill f**ken Nye is in here destroying Kylie Jenner. 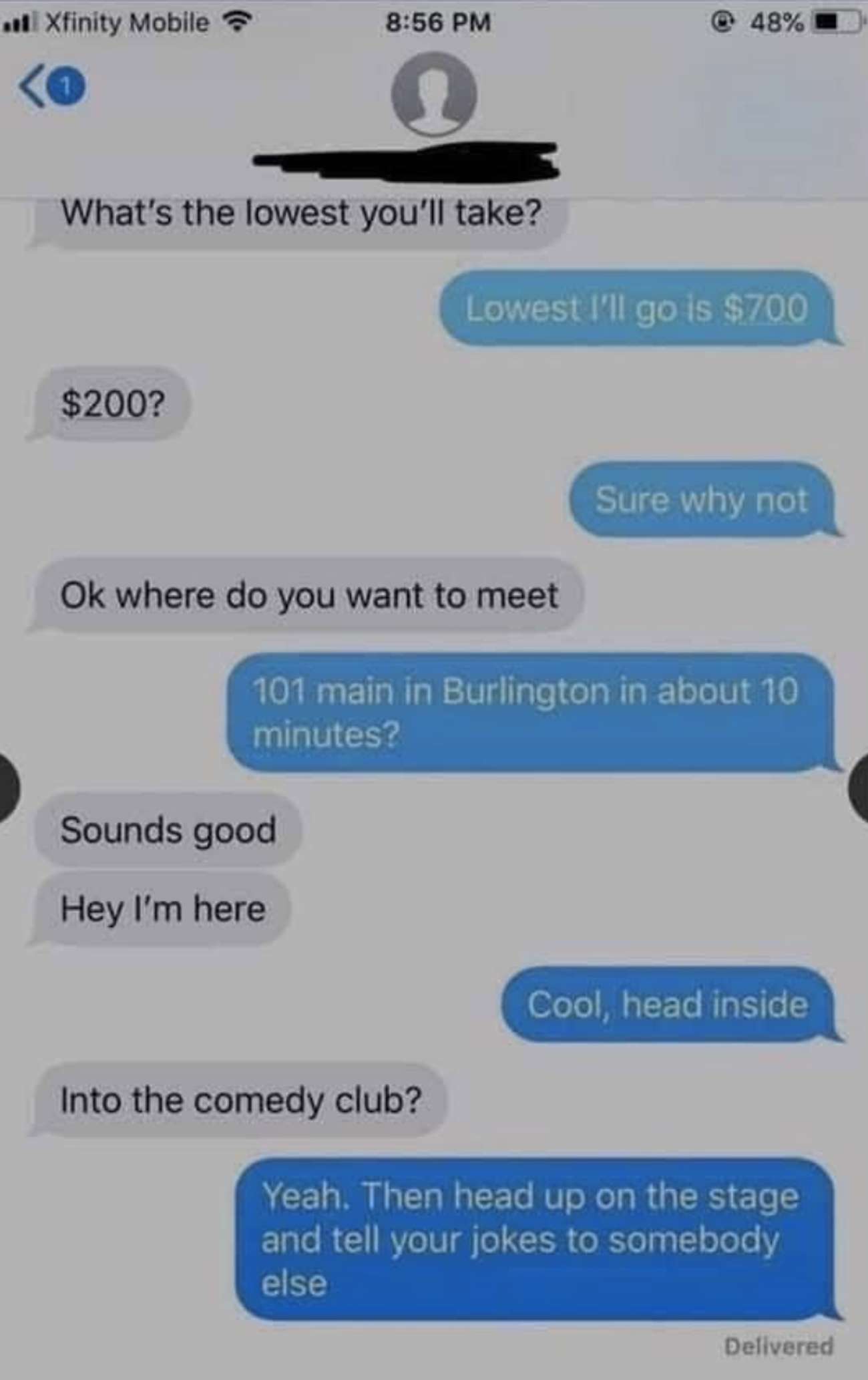 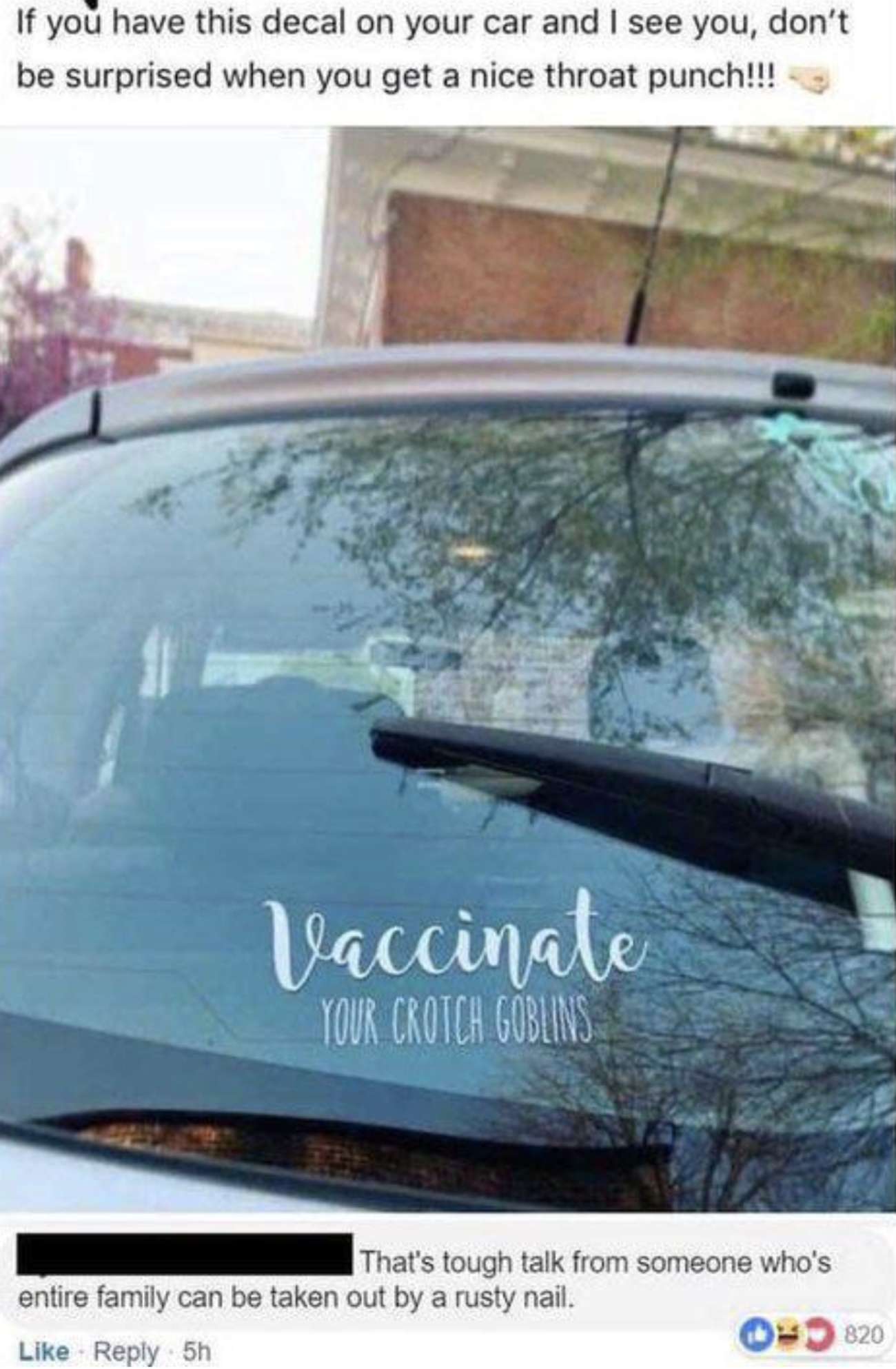 Have a squiz and let us know about the ones we’ve missed.

If you’ve been tuned into your social media news over the last couple of weeks, you would have probably seen a story or two about a chick named Tessica Brown who superglued her hair and needed surgery to get it fixed....