F**k, if the stories of our childhood taught us anything, it’s that mystery seeds can only lead to geese that lay golden eggs, angry giants falling from the sky and a s**t-tonne of adventure, so we understand why authorities would warn anyone who’s received a mysterious packet of seeds from China not to plant them. But, at the same time, you’d be f**ken mental not to, right? With that said, meet Doyle Crenshawn from Arkansas.

To sum it up before we even get started, bloody Doyle’s not gonna let good seeds go to waste.

Yeah, nah, his thumbs are greener than your grandma’s grundies, and he’s gonna plant the s**t out of mystery seeds. 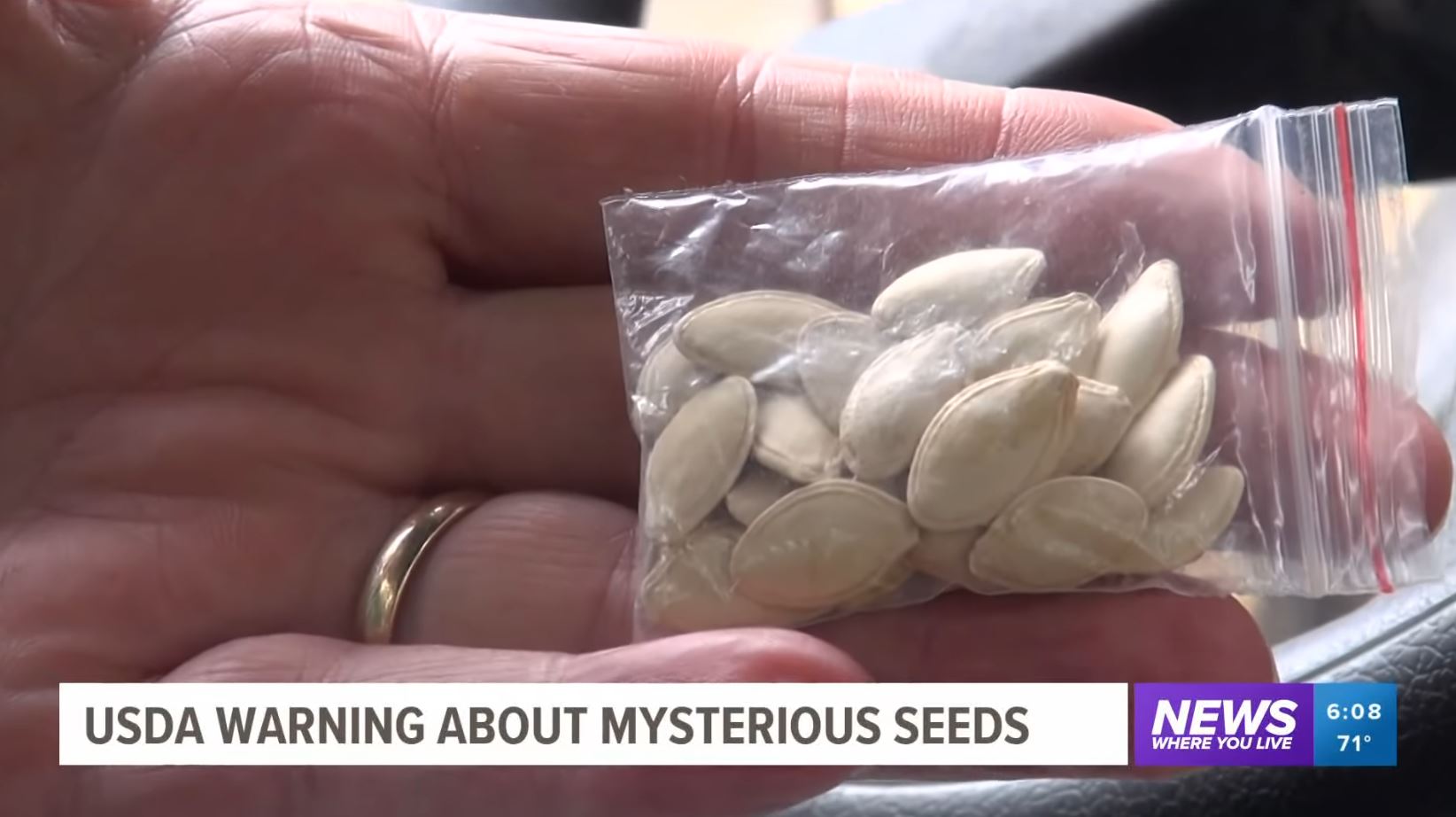 Also, he missed the warning, so if he’s at fault when 2020 takes a turn for the worse and the body snatchers start their nefarious business, don’t be too harsh on him. 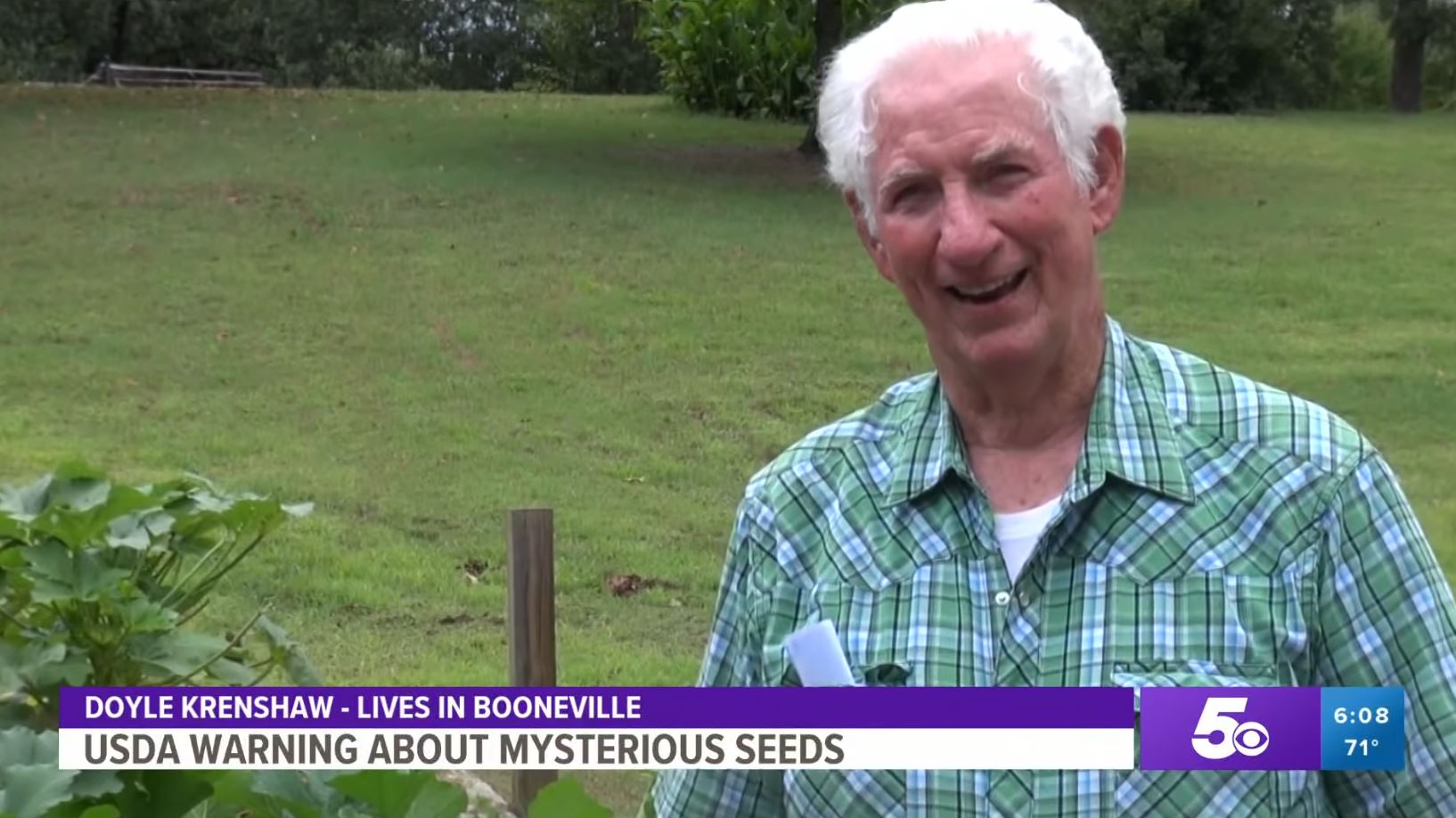 Apparently, shitloads of the mysterious seeds arrived at random addresses in the States earlier this year. The US Department of Agriculture was like, “Oi, just f**ken don’t, all right.” 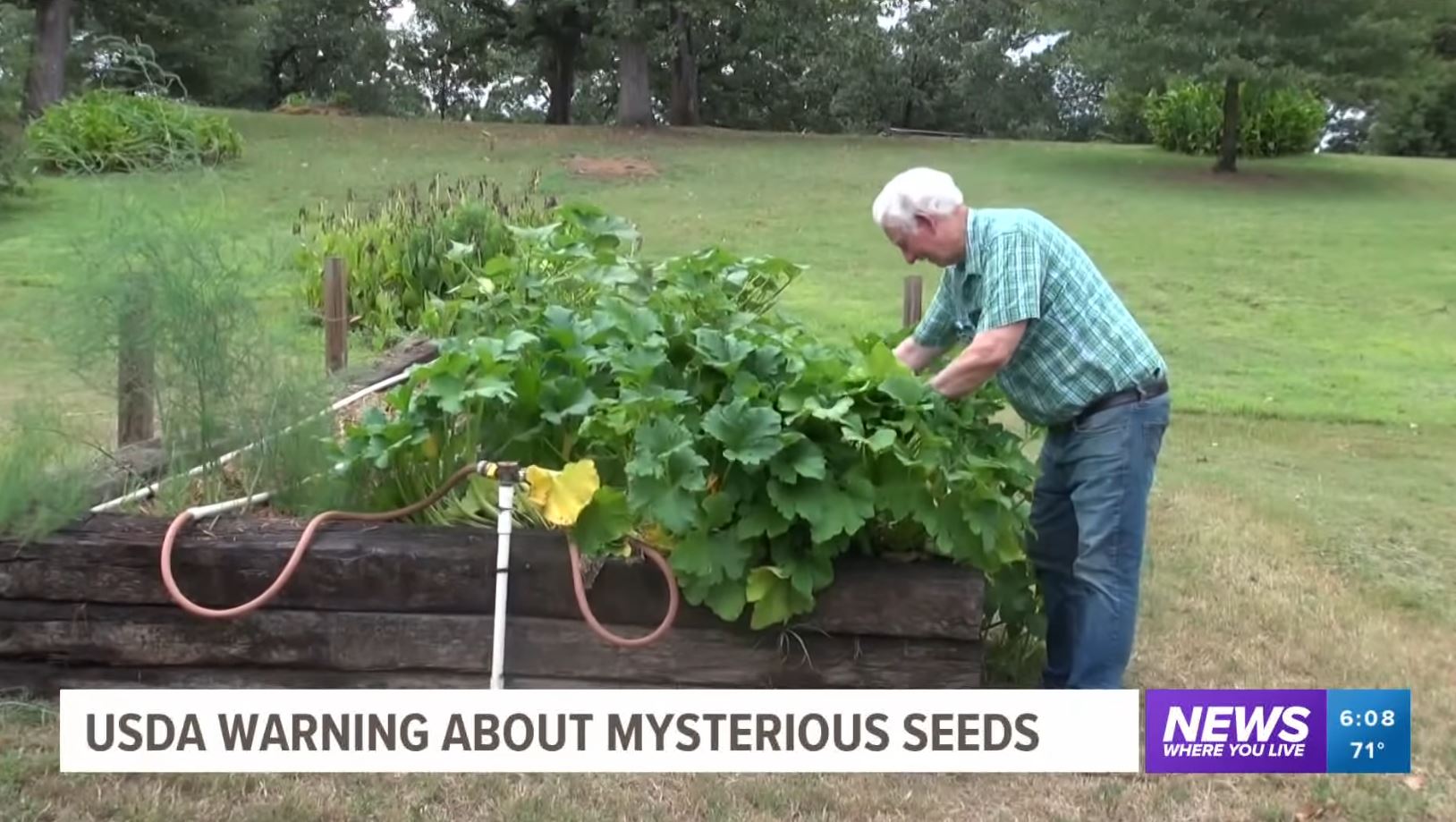 Doyle, though, he reckons the plants are going great guns. “Every two weeks I’d come by and put Miracle-Gro on it, and they just started growing like crazy. The package said it was from China and said ‘studded earrings’ on the outside, and we thought that was a little odd.”

He still f**ken planted ‘em, though. As you can see, the plants have some pretty gnarly flowers. What we will say, though, is that those ‘fruits’ look a bit f**ken suspicious. They really could be the plants from Invasion of the Body Snatchers. 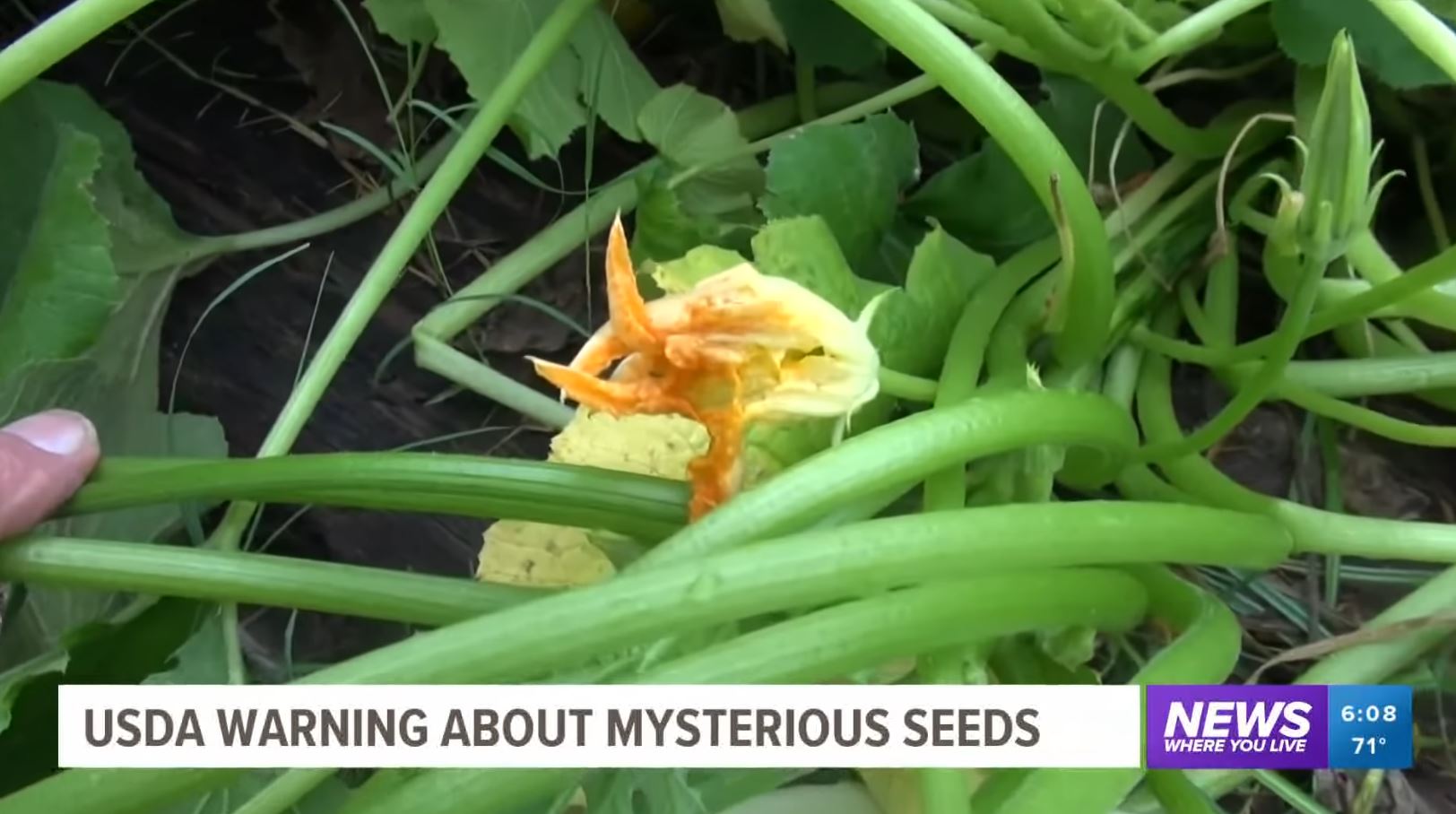 They could also be squash. And let’s be honest, that’s probably worse.

Scott Bray of the Arkansas Department of Agriculture said, “Our concern is from an invasive-pest aspect; these seeds could introduce an invasive weed or an invasive insect pest or a plant disease.” 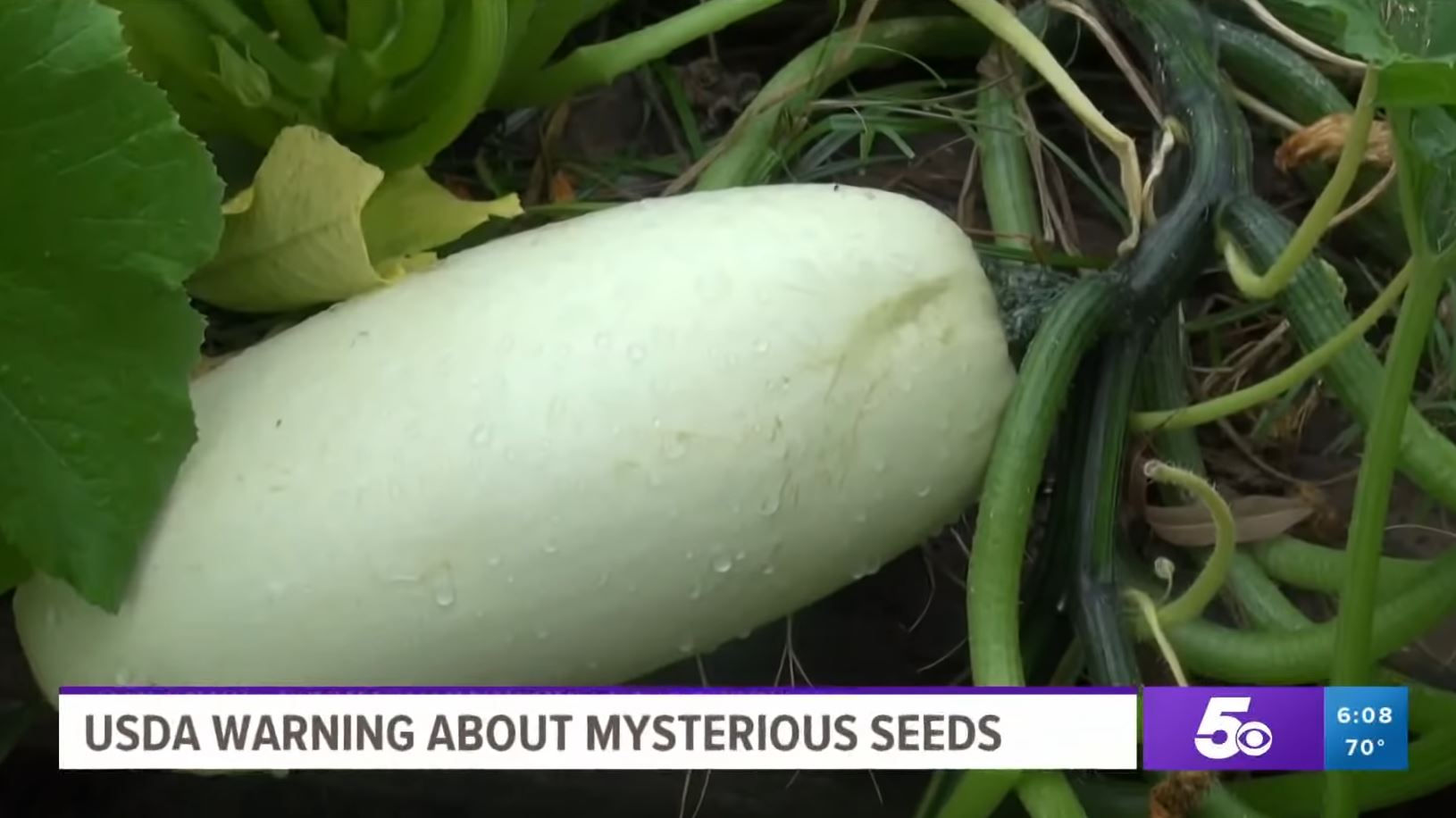 The US Department of Agriculture reckons the seeds could be part of a ‘brushing scam’. In one of these, companies send products to unwitting people and upload fake reviews for them. 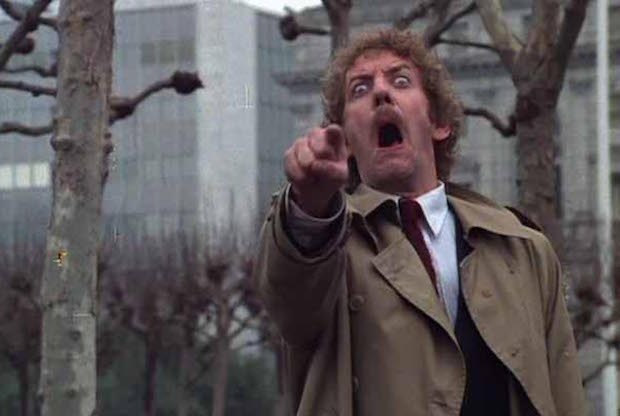 Final thought: Yeah, nah, we’re not really sure what we would do here. We reckon we’d probably f**ken plant them, but what would you lot do? Let us know in the comments section.