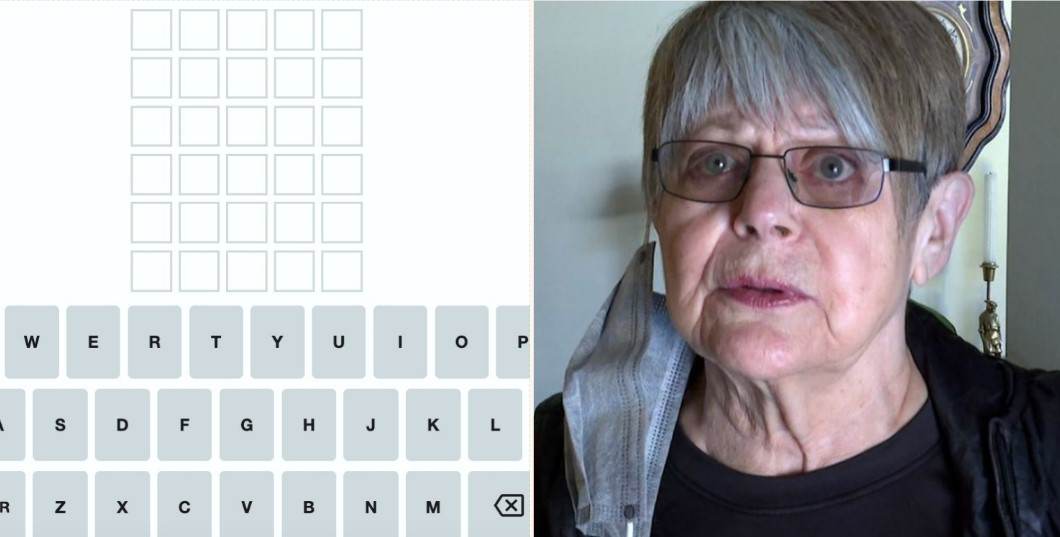 If you’ve managed to avoid getting caught up in the Wordle craze, you probably don’t want us to explain it to you. Nevertheless, here we are. It’s a one play a day word game that’s become a huge online craze. As a result, people are sharing their scores online and your social media feeds are now just green, grey, and yellow squares. If you notice someone’s missed posting their score, check in on them. They might be in deep s**t.

Obviously, we say that with tongue planted firmly in cheek, but the reality is that an 80-year-old sheila named Denyse Holt was just rescued from a hostage situation by police. Amazingly, they were alerted to the situation when her daughter Meredith didn’t receive Mum’s daily wordle score via text. 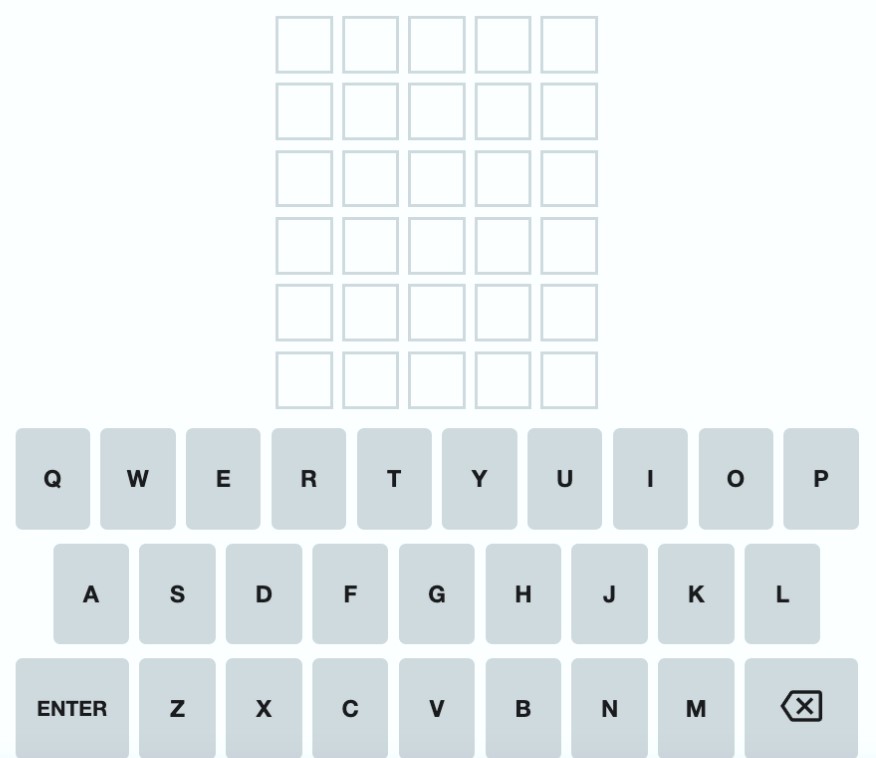 As all good daughters do in this situation, she rang emergency services. Eventually, the police went to check on Denyse, and what they found was a shock to the system. A naked bloke armed with scissors and a knife had taken her hostage. 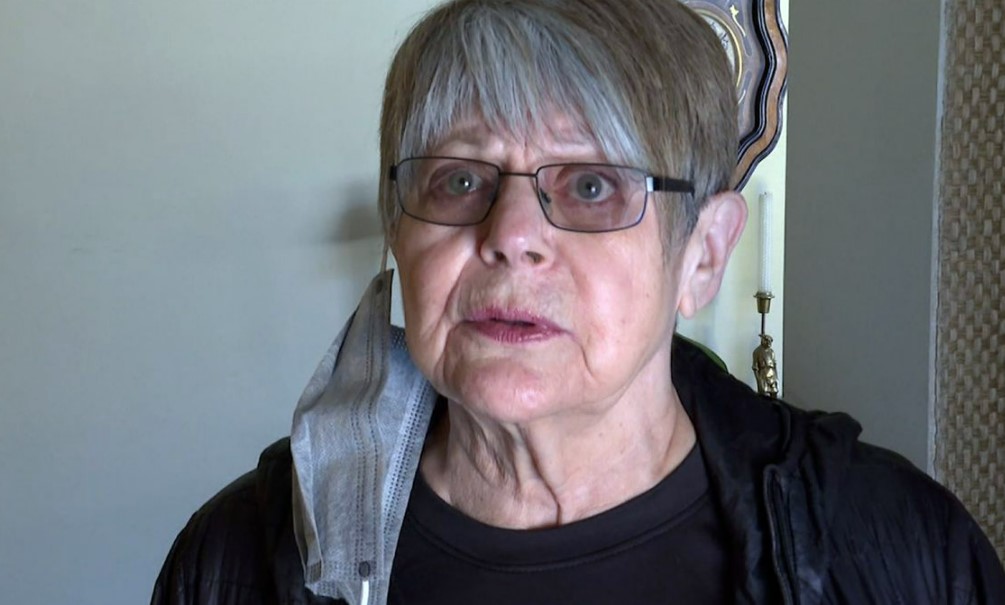 As for Denyse, she reckoned she just had to stay calm throughout the ordeal. She said the dude threatened to kill her, then took two knives from the kitchen, and locked her in the bathroom. She told WBBM-TV News, “I was trying to survive, that’s all.”

The whole ordeal lasted 21 hours, meaning that she was unable to share her Wordle score with her vigilant daughter. 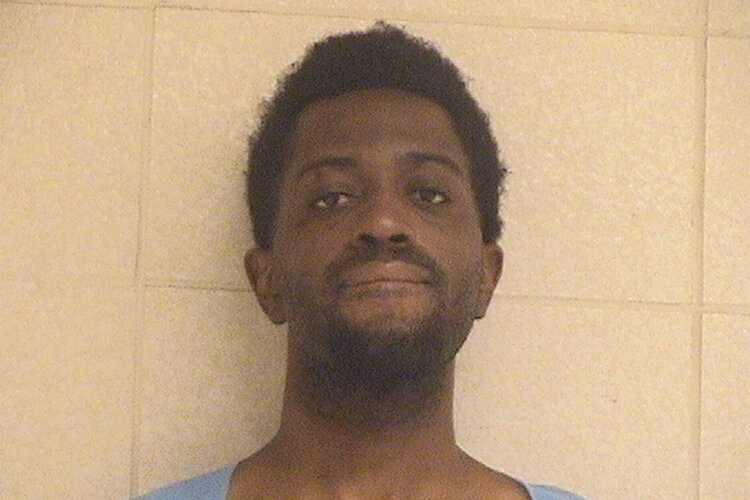 Final thought: F**ken big props to bloody Meredith here. She’s played a f**ken blinder. Of course, it goes to show that if you really care about someone’s wellbeing, you learn their every move and go into full defence mode when anything changes. Deadset, the proof’s in the pudding: that s**t saves lives.

Just in case you missed it, here’s one of Ozzy’s latest commentary videos…Ozzy Man Reviews: NFL Half Time Show