Life’s a bloody funny thing. One minute you might be down in the dumps, out of luck, and living without a pot to piss in, but the next minute might see things change. Yeah, nah, fortune’s a fickle beast and it can come flitting to any f**ker in the strangest ways. For Oneya Johnson, it came in the form of TikTok.

If you don’t know much about Johnson or his @ angryreactions TikTok account, you’re in for a bloody treat.

His quirky TikTok videos see him screaming positive affirmations in an angry manner. 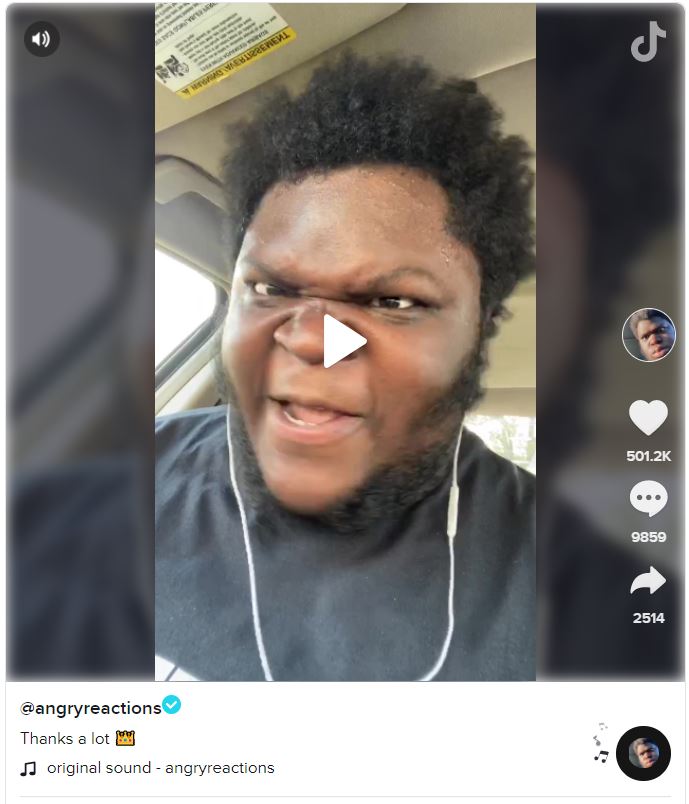 While it sounds like a pretty simple formula, it’s one that saw Johnson’s first video rack him up over a million followers within twenty-four hours of going live.

“I honestly couldn’t believe how fast that account blew up — I still can’t believe it,” he told Buzzfeed.

“I basically took how the world sees me, and how I really am, and just matched it together. If I passed you on the street and I don’t say a word, I look like the angriest person in the world. But when you actually get to know me, I’m actually a really positive person.” 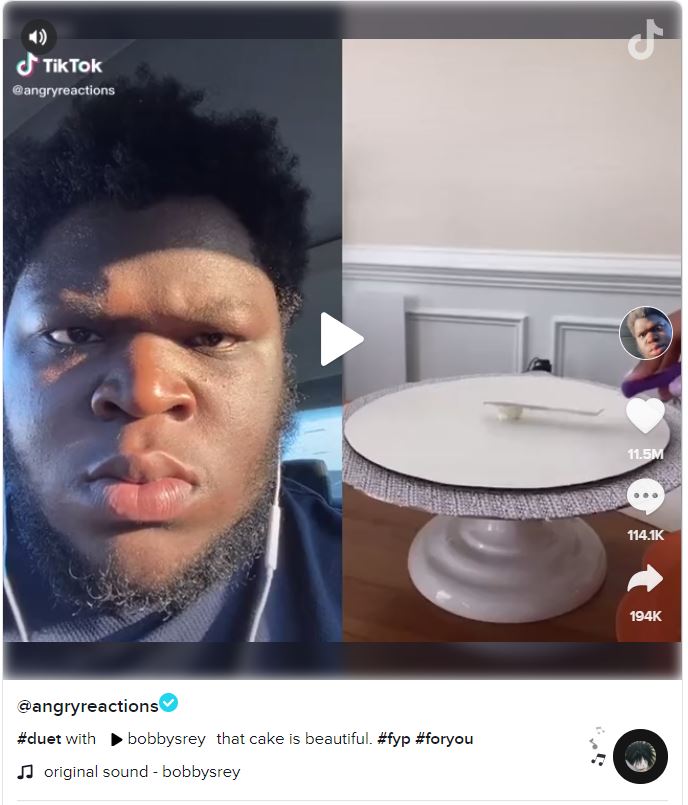 Strangely for Johnson, his new-found ‘fame’ has come just when he’s been needing a bit of a pick-me-up. He’s currently homeless.

Since he was evicted a few months ago, he’s been living in his car in Lafayette. In fact, that’s where he’s filmed a s**tload of his TikTok videos. 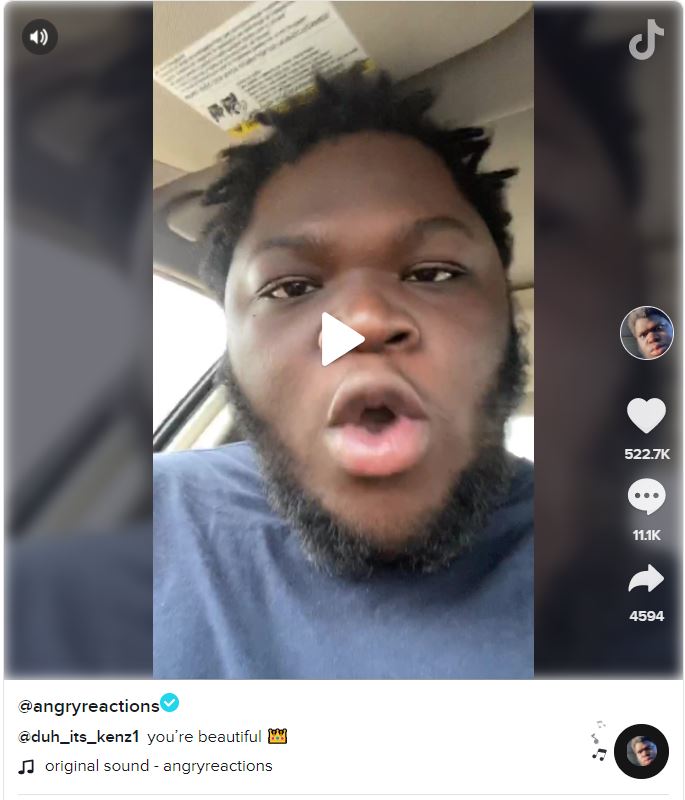 Hopefully he’s able to sort that s**t out sooner rather than later.

Final thought: Yeah, as we mentioned above, life can be a strange bloody beast, and you can never predict just how things are gonna work out. Still, if there’s one thing we can take from this, it’s that staying positive might be tricky, but even if you’re mad as f**k, it’s still possible.