You probably know by now that scientists are pretty keen on experimenting with acid – usually in microdoses – but what you might not know is that as part of their research, they look to hear from people who’ve taken megadoses. While none of these are backed up by clinical trials, have a squiz at some of the reported after-effects of acid overdoses…

Yeah, look, before we get started we’re just gonna reiterate the important factor here. None of these stories are based on clinical trials. They’re recounts from witnesses and acid users who were there at the time. That alone may account for the pretty f**ken hectic claims made in a couple of these stories. So, you know, don’t f**ken try it at home. 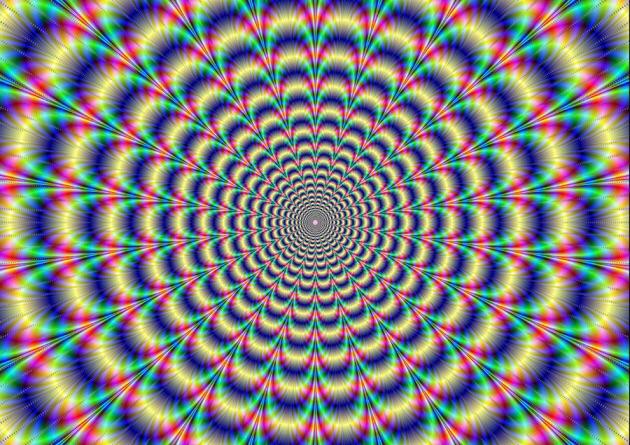 First up is the sheila who reckons an extreme acid trip cured her bipolar disorder. This sheila reckons that after a stuff up with decimal places, she took a dose of acid ten times the strength she should have done. Her results? Well, try this:

Despite suffering from Bipolar Disorder when she took the gear, her doctors noticed she was “entirely stable” for several years and showed “no evidence of clinical hypomania or depression”. According to IFL Science, she self-reported that she was free from mental illness symptoms for the next 13 years, until she experienced post-partum depression after the birth of her children.

The authors of the report in the Journal of Studies on A&D reckon, “This case report documents a significant improvement in mood symptoms, including reductions in mania with psychotic features, following an accidental acid overdose, changes that have been sustained for almost 20 years.” 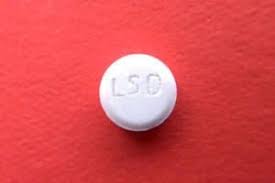 Then there’s the woman who thought a bag of acid was coke and f**ken snorted it all.  She took 550 times the usual dose. And, yeah, it’s safe to say she was f**ked hard by it. The authors of the report said, she managed to call for help, chundered hardcore within the hour, and then spent the next 12 hours blacking out and puking before she could communicate again.

After that, she reckons she felt ‘pleasantly high’ but still kept puking. Her roommate told the authors that the sheila, “Sat mostly still in a chair with her eyes either open, closed, or rolled back, frothing at the mouth, occasionally vocalizing random words and vomiting frequently. Ten hours later she was able to converse.”

Now, despite her f**ken epic overdose, when she finally came back to her senses, she was able to give up morphine without any withdrawal symptoms. She’d been using it for chronic foot pain, but reckons her pain was way more manageable after the overdose. 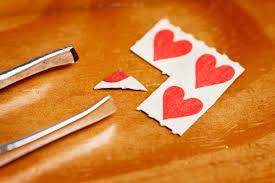 Whether that’s from brain damage or not is up to the scientists.

Final thought: This is all pretty interesting stuff, but remember it’s gotta be taken with a pinch of salt. There’s been no observation of people experimenting with levels like this in a lab scenario, so the stories are only as reliable as their people who tell them. Anyway, if you’ve got an epic story, share it in the Facebook comments. Just keep it clean, ya bogans!