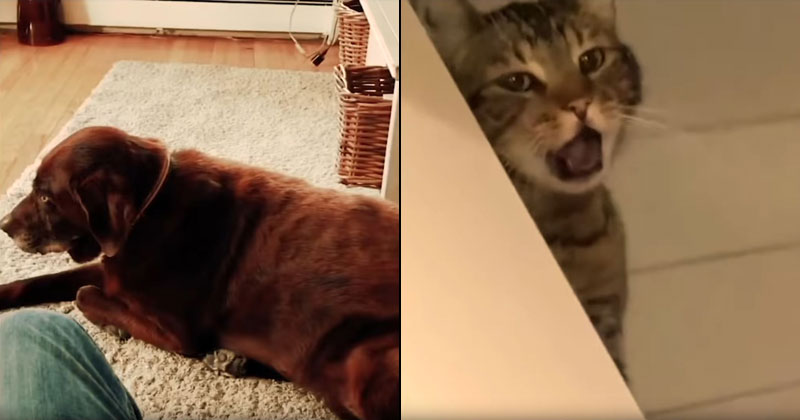 ‘Dog fart cat puke’. Never in our time on the glorious internets has there been such a clear, descriptive and bloody hilarious title. Now it may not be all that subtle or classy but bloody hell does it tell you exactly what you’re about to see. If you click play on this video I 100% guarantee you will see a ‘Dog fart cat puke’ and then hear a bloke laugh.

Low brow? Absolutely. But funny? You better bloody believe it. 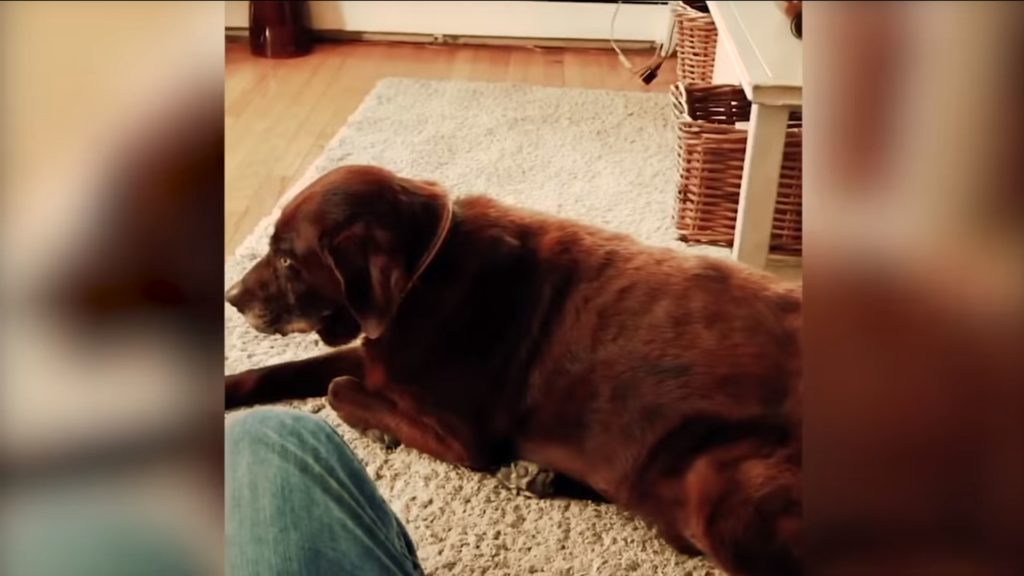 Rex Cymru’s Youtube stream might be a mix of weird sh*t, but this video is a work of comedic art, with a touch of cinematic flair.

At the time of writing the video has ticked over 2.5 million views on youtube, and deserves a few more.

Rockdude147 said it all with:

‘We are not worthy of this video. This a gift from the Gods. Entertainment at its finest.’

We agree Rockdude, we agree.

Others have pointed out the fact that it could be two videos. Spliced together with some editing trickery. Either way we do not care. Adds a bit of extra intrigue to what otherwise might be one of the million dog/cat video pairings to grace Youtube.

Be it a cheeky edit between two videos or a one shot take that would make Alejandro Inarritu (he did Birdman and The Revenant) proud. If you actually break it down structurally it is damn fine work. 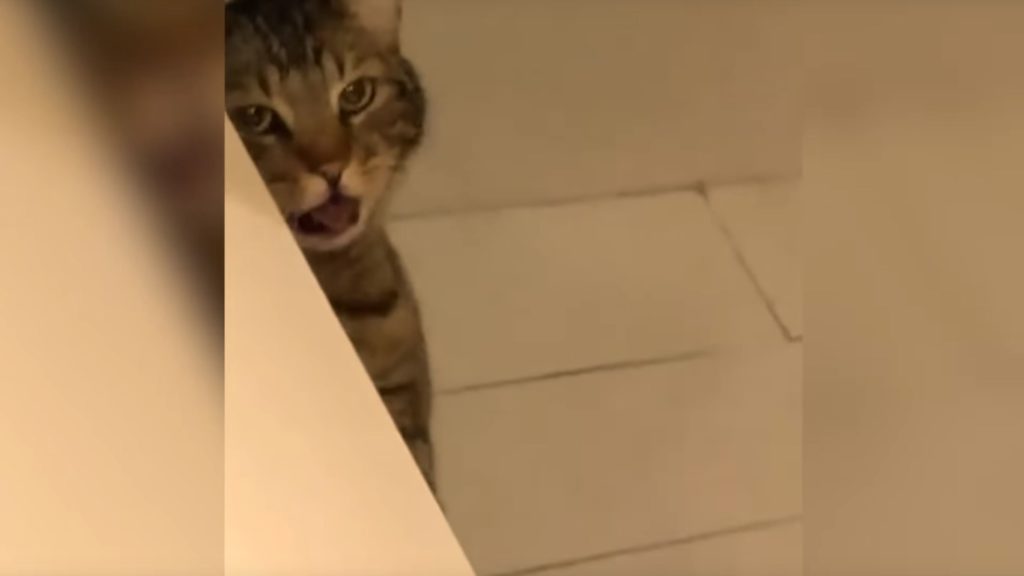 The title first and foremost puts things into context for you. We know what we’re in for here.

The setup is then executed wonderfully, the dog lets rip an absolute belter. A prolonged squeaky bastard that then sets off the bloke holding the camera. ‘What the hell?’

And then the turn! Tilting up to reveal a very uncomfortable looking cat in the corner. We know it’s coming at this point. ‘Monty no, honey!’ is whimpered by a concerned offscreen female onlooker. A connection with character is made right then and there! Monty has a name, and we now feel Monty’s pain. Cue the climax! And without missing a beat Monty power chucks onto the floor. And then the resolution, ‘hahah nooooo!’ from our original voice. 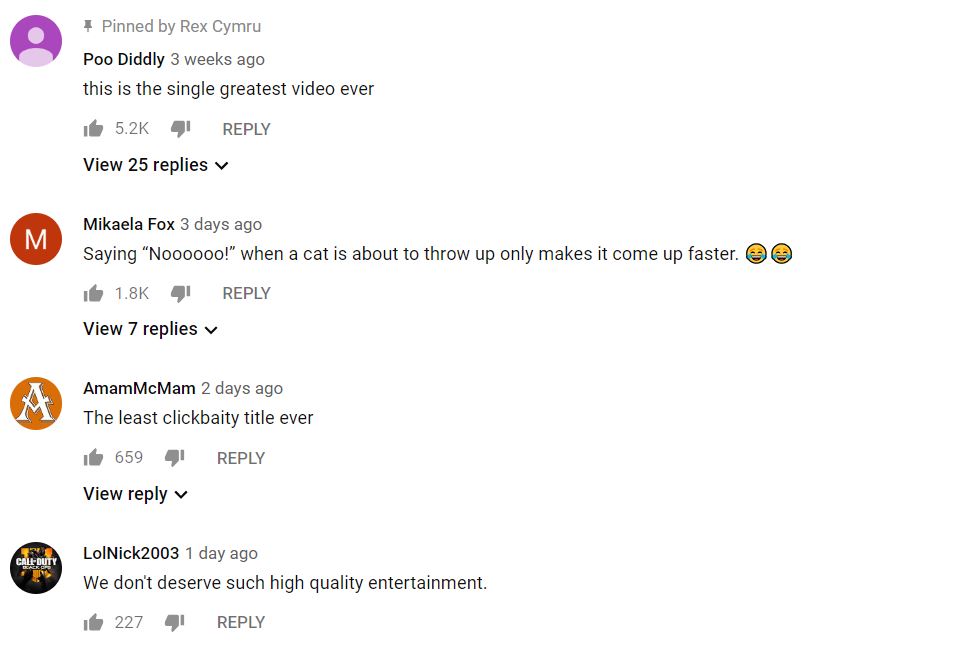 Final Thought: A perfectly executed bit of cinema. One shot or not. And still my favourite no bullsh*t title. So hands together for Rex and ‘Dog Fart Cat Puke’. Hemingway would be happy with that elite use of words. Maybe not the content. But the craft, abso’f#@king’lutely!