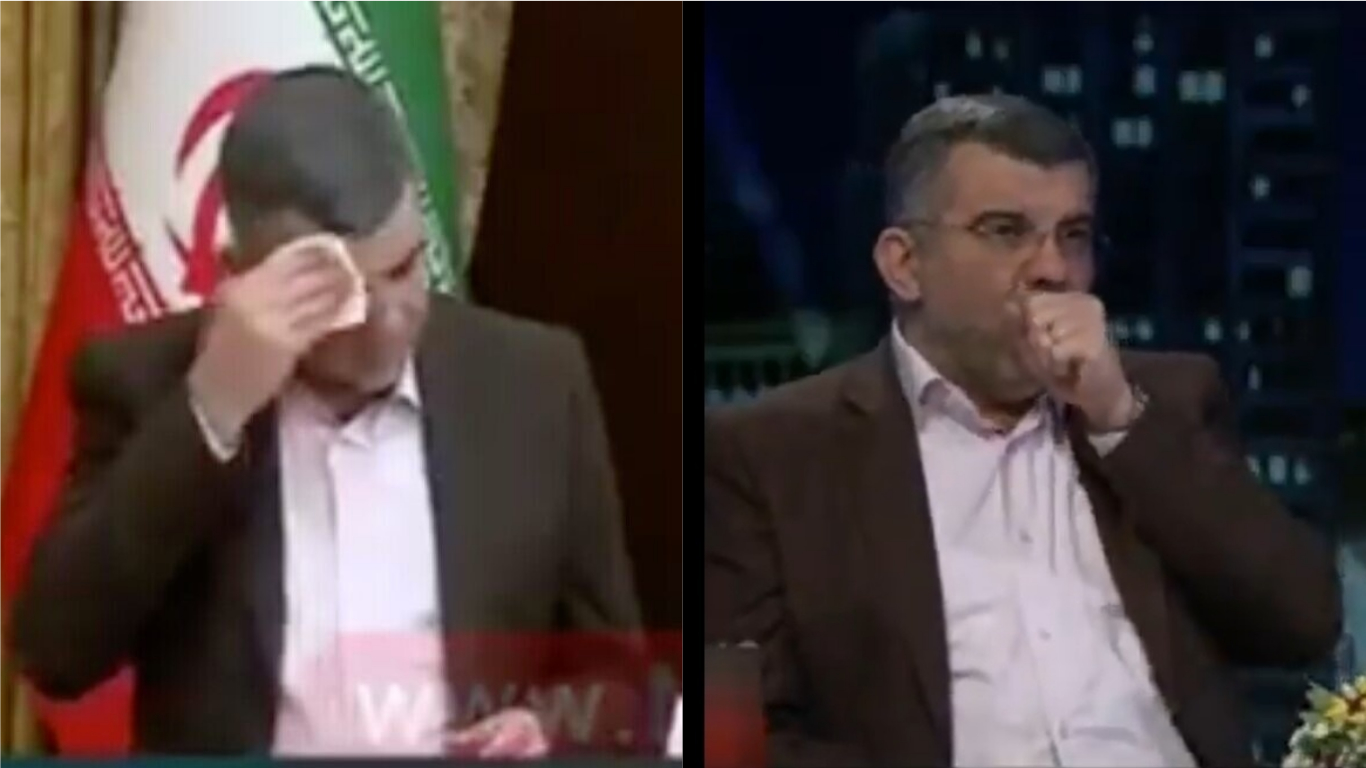 You know how much we love a good bit of irony here at Ozzy Man Reviews, so you’re probably pretty f**ken au fait with us talking about the latest news coming out of Iran. Outside of China, Iran seems to be the country that’s copping the biggest shafting from the virus, but the Government’s been playing down just how badly it’s spread. Even having their Deputy Health Minister go to air to quell public concerns – while he was infected!

Yeah, this one is so bloody crazy you couldn’t make it up. Deadset, we know that it’s not only our politicians who are a bunch of shifty old f**ks, but this s**t is a farce. Iraj Harirchi is currently locked down in quarantine and copping a solid dicking from China’s latest export. 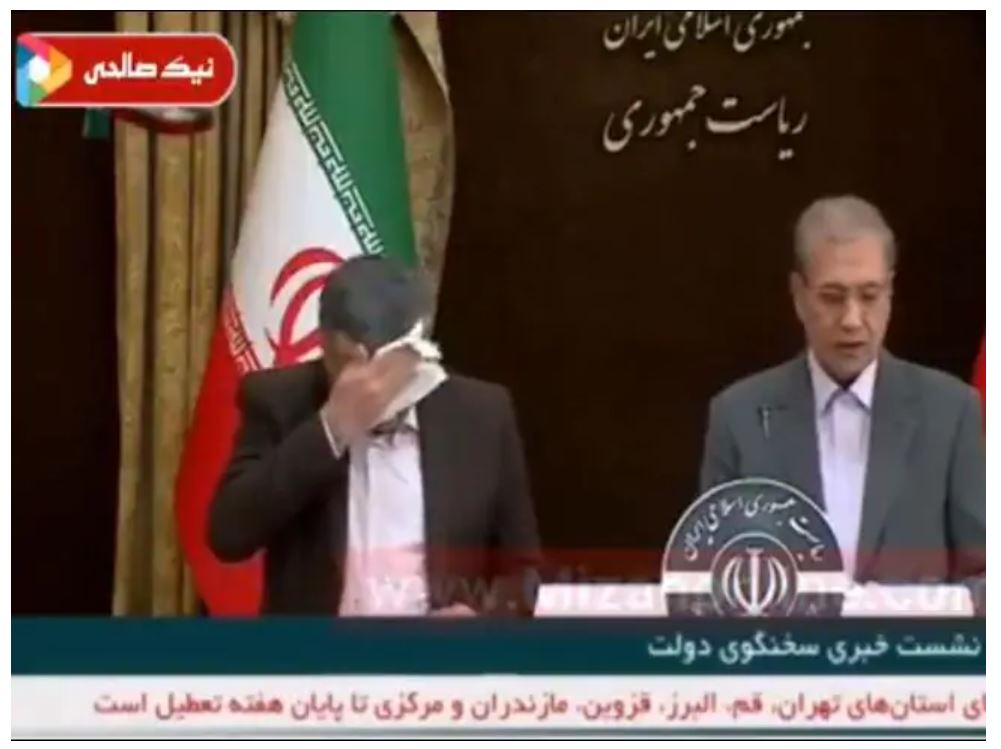 While it’s a bit full-on to see someone with a pretty f**ken visible profile come a cropper at the hands of the virus, it’s made even stranger when you consider that he was telling people they shouldn’t worry about the virus only hours beforehand.

When Iranian officials reported that only 95 people had been infected and only 15 had carked it, their critics were quick to call bulls**t. Yeah, nah, Ahmad Amiriabadi Farahani reckons that the real death toll was over 50 by that point. 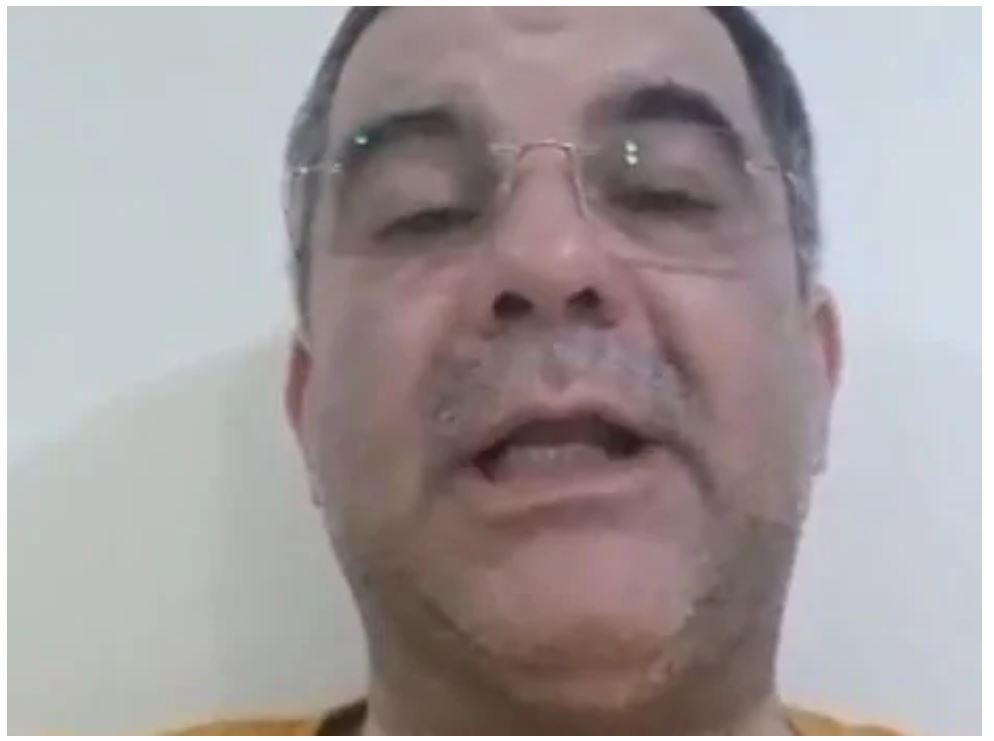 And that’s when Harirchi went to air. He told viewers, “No one is qualified to discuss this sort of news,” while mopping his sweaty brow, and looking paler than an albino’s Adam’s apple.

By morning, he’d presented another video to his social media feeds. “Yeah, nah, I’m f**ken cooked,” he said. “I’ve got the coronavirus.”

Obviously, this is a prime example of politicians bulls**tting their constituents. We’re glad to see it doesn’t only happen here in Ozzyland, though, to be fair. 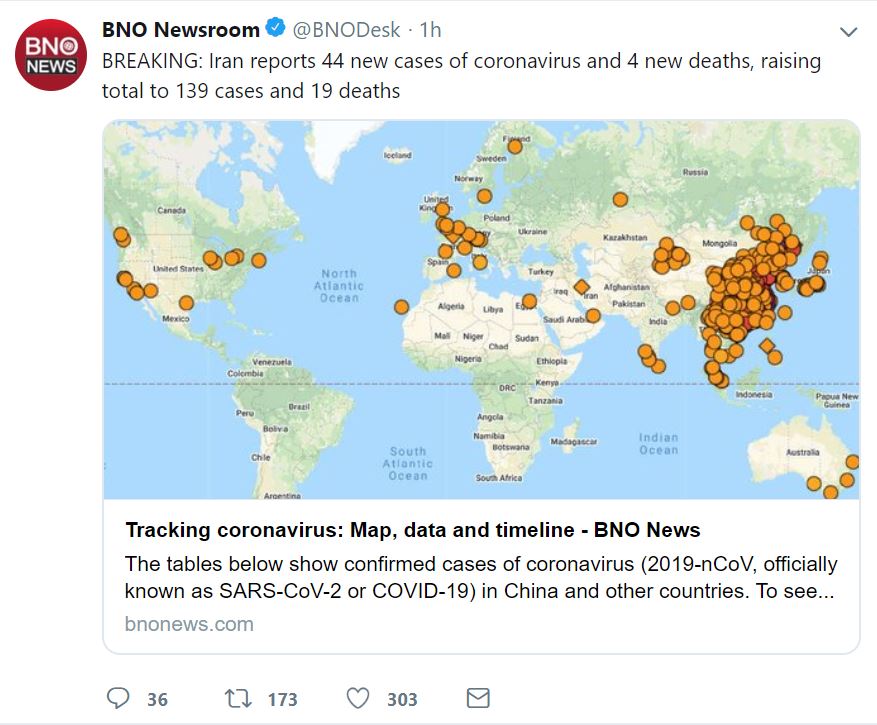 Final thought: Look, jokes aside, this is pretty f**ked. You’ve just gotta hope he hasn’t infected too many others, and that the country gets s**t under control real soon. Although, has anyone considered this could be a targeted thing. Maybe it’s all a viral warfare conspiracy! Let us know your thoughts in the Facebook comments!

This is all so …interesting
Watching transmission happen live.#COVID19 #SARSCoV2 https://t.co/XqkpctiGe3

Banksy artwork appears on wall of house that’s up for sale – chaos ensues!

Bloody Banksy is at it again. The world’s most famous graffiti artist has confirmed he was behind a new artwork in Bristol in Pommyland. This time, his work seems to have been timely in more ways than one. The owners ...

A giant 2,000 year old cat drawing was accidentally found by workers in Peru

Sometimes you see news that you just think has to be bulls**t. Don’t get us wrong, we know the Nazca lines contain f**ken tonnes of awesome images that you wouldn’t expect to be there, but a giant Nazca line cat just ...