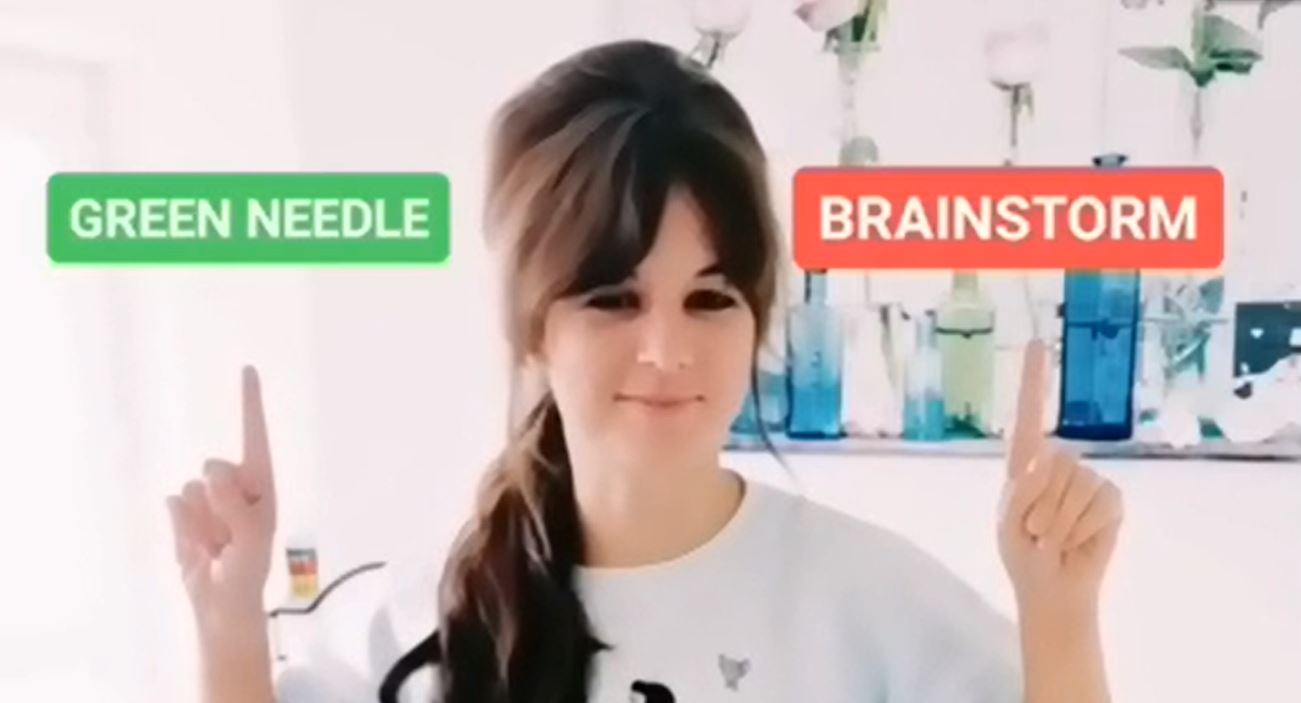 What do you hear? Audio illusion divides the Internet yet again

The internet is pretty much impossible to pin down. Obviously, that’s not new information, but just when you think you’ve figured out what it likes, which, just quietly is Leonardo Di Caprio memes, something else comes along. It might be a blast from the past, it might be something new, but whatever it is, it f**ken sweeps across the internet like wildfire. Case in point, another one of those ‘what do you hear?’ videos.

We’ve all heard the Laurel or Yanny video, but another big one doing the rounds is the bloody Green Needle or Brainstorm discussion. And, yeah, nah, we know it’s gone viral before, but as we said, the internet’s not real predictable and it’s happening again.

This is the new Yanny or Laurel 🔊🔊🔊

According to Jessamyn Schertz, “Each time a word is spoken, the physical properties of the sound that is produced are very different – this is due to physiological differences between different talkers, or different speech styles, and different listening environments.”

So in the video that’s confusing everyone this time, there’s a sheila pointing to one of two different words: brainstorm or green needle. The sound you hear will match the word you’re focusing on.

As much bollocks as this is, if you look away from the screen and think “ BRAIN NEEDLE” It says it.
Same applies if you think GREEN STORM too.

Schertz says, “Humans are so used to listening to speech that it seems easy and effortless, but actually, reconstructing someone’s message from the sounds we hear is an extremely complex task. Just by looking at a word – or even by closing your eyes and imagining a word – that influences the way we hear the exact same sound.”

Of course. that doesn’t actually explain what the ‘correct’ answer to the question is. And while we’d love to leave you hanging, it turns out there is a definitive answer to this one. It was revealed in 2018 that the audio does technically say ‘brainstorm’.

Final thought: Give this one a spin and let us know what you reckon in the Facebook comments. We’ll see you there, but until then, f**ken hooroo, ya legends.