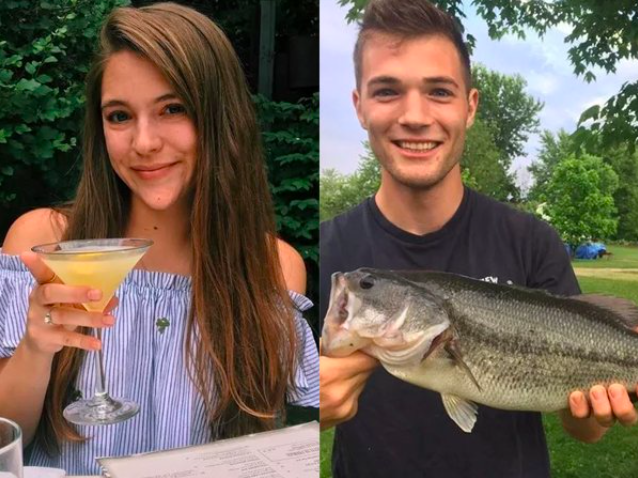 When two young people meet on Tinder, you don’t normally think it will be for the long term. Sure there’s probably some couples out there that stood the test of time, but generally speakin’ ya reckon these dating apps result in a pretty quick turnaround when it comes to a date or a cheeky hook up. 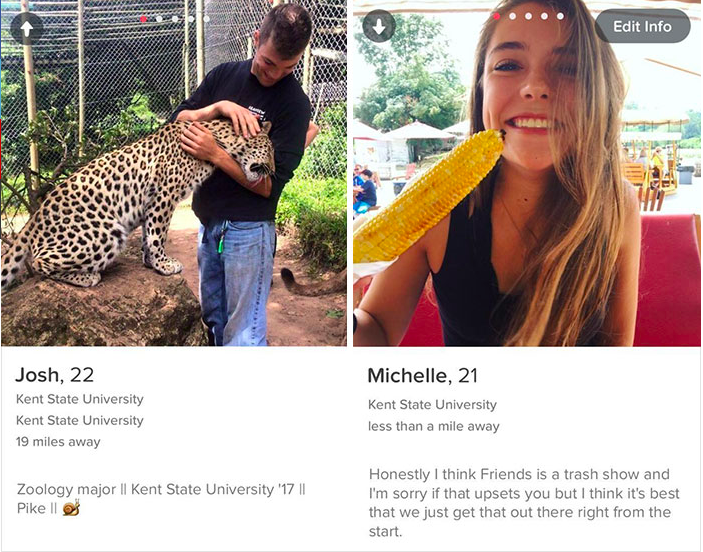 But when 22yr old Josh Avsec matched with 21yr old Michelle Arendas on Tinder back in 2014, he did what most red-blooded males would do and sent her a message…. Tippin’ he was hoping to hear back in less than three bloody months…

Keep an eye on the dates! Credit: Tinder via The Chive

These kids have the patience of a f**cken Saint! I love a balls deep, long-term stitch up as much as the next bloke, but some of these replies take 10 bloody months! 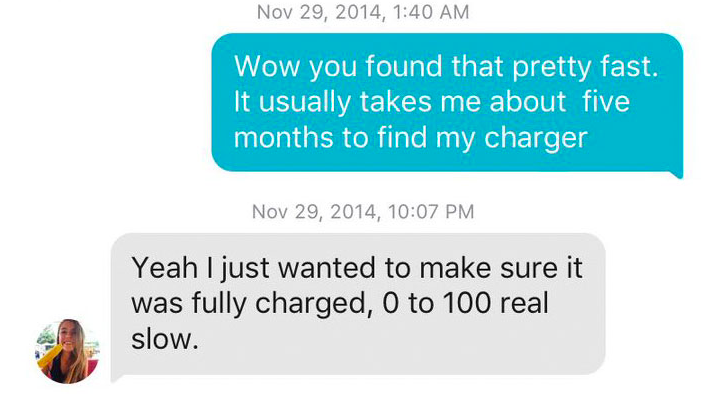 Credit: Tinder via The Chive

Credit: Tinder via The Chive

So Josh shared the messages they’d exchanged over THREE bloody years on Twitter and the post went viral.

Hahahaha one day I'm going to meet this girl and it's going to be epic. Look at the dates of our tinder texts. pic.twitter.com/DASQK4c5cX

And Tinder gave these two the lil’ kick in the ass they needed to finally get these two kids together.

Not happy with a simple counter-meal and a pint at their local, Josh goes full noise and suggests a bloody Hawaiian getaway as an epic first date location.

Michelle and Josh met on Good Morning America in front of millions of viewers. Spoiler alert, it’s freakin’ awkward…. With Josh talking about his parents meeting Michelle and his sisters engagement… in the same bloody sentence. F**ken cringe.

Tinder came good on the deal and the pair headed to Maui straight after the GMA gig. They were snapped frolicking in the surf like a couple of frisky sea lions.

Final Thought: The world might be a hasty wham-bam sorta place, but these two are puttin’ the slow burn back into courtship! At this rate they’ll be shacked just in time to enjoy their retirement together cleaning each others bloody dentures and sharin’ a pack of adult nappies. Sounds f**cken romantic.

And check out the clip below from GMA for an update on how the Maui date went.