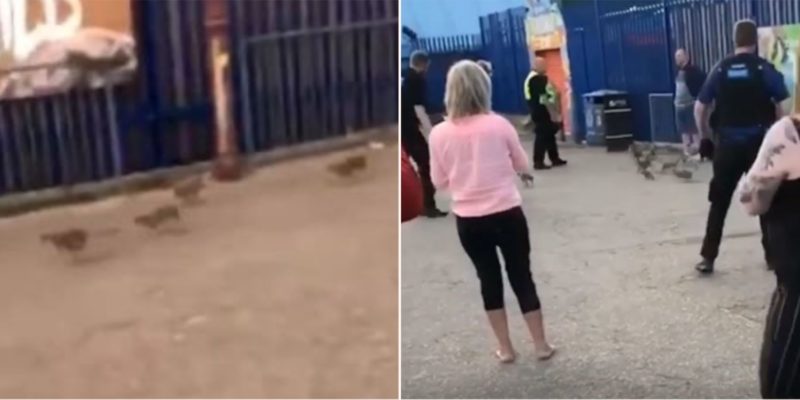 Meerkats escape zoo to play minigolf by the sea

Thanks to popular culture, Meerkats have become easily recognisable as some of the natural world’s most gloriously cheeky little buggers. Deadset, whether they’re doing the Big Brother thing in Meerkat Manor, entertaining the masses in Madagascar or selling insurance, they’ve got what it takes to draw some laughs and have a bloody good time in the process. So when a whole mob of them escaped their enclosure at Sealife Adventure in Pommyland, it’s only natural they opted for a round of mini golf…

We’re just going to assume you all know what meerkats are. If you don’t, you’re on the internet and you know what to do next. Of course, these cheeky little critters are often found in zoos. That’s because they’re pretty cute and they’re a big hit with the kids.

Which is why Sealife Adventure in Essex is pretty baffled that some loser broke into their enclosure, damaging it so badly that the meerkats inside decided to make a break for it. Fortunately, they didn’t go too far. They made their way to a mini golf joint, much to the amusement of some of the humans they met on their journeys. 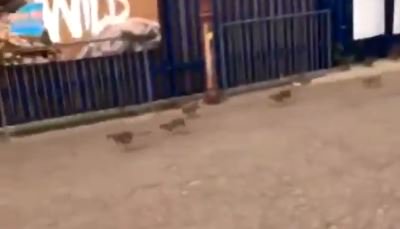 Naturally, the bloody police had a pretty hard time getting them all rounded up. Matter of fact, they have to thank the animals regular keepers, Melissa and Nick. The animals recognised the blue shirts the two wear and decided they’d had enough fun for the day.

Meerkats escape from the local zoo in Southend. pic.twitter.com/4yujh7tJEK

Of course, at least one bloke managed to capture some footage of them while they were out and about. Niall Moran, uploaded some video of them to his Twitter. 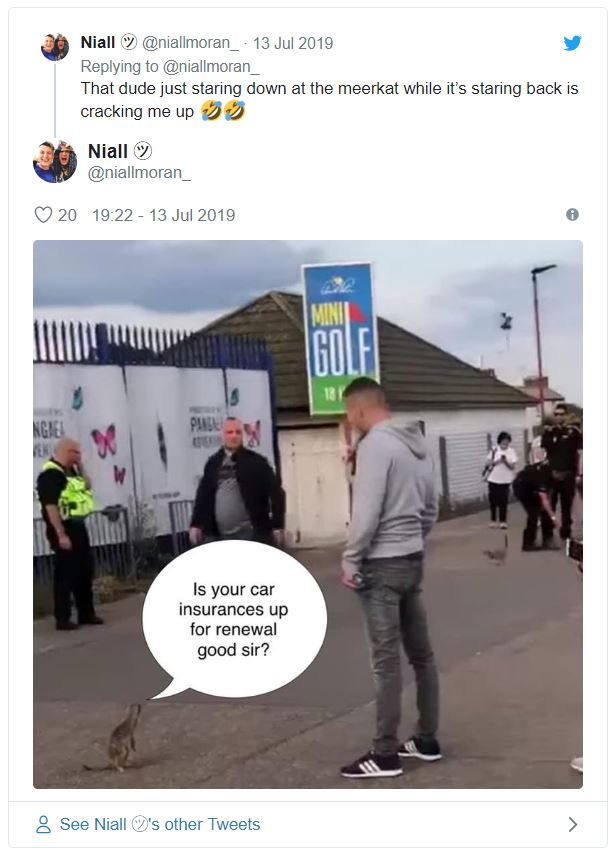 After the event, Sealife Adventure said:

“A massive THANK YOU to the members of the Sealife Adventure team, police officers, PCSO and members of the public who made sure that our meerkats returned safe and sound to their home after a mindless criminal put them at risk.” 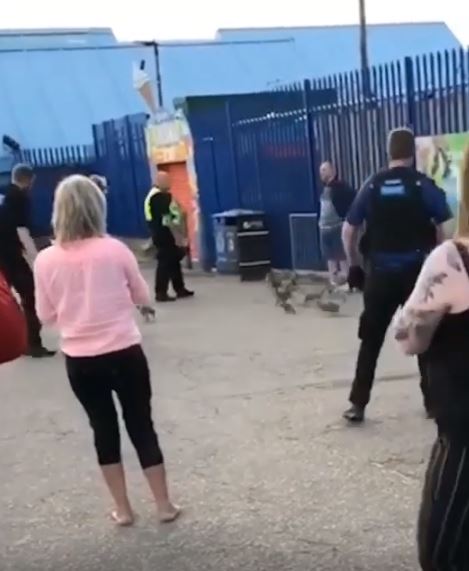 As you can tell, they’re grateful their beloved meerkats are home, but they’re still a bit peeved with the criminal, dubbing him an idiot.

“Now that the meerkats were back home Nick, joined by Keeper India made sure that they were all happy and healthy – they remained in or near the enclosure for a couple of hours to make sure that the animals were in the best of health – which thankfully (considering what they have been put through) they are. As the rescue team left for a well-earned rest, Mitchell and security guard Godfrey stayed throughout the night to ensure that all of our animals remained safe.”

They’ve offered a reward of a thousand Pommy pounds, an annual pass to the zoo and the chance to meet the meerkats to anyone who can stitch the ‘idiot’ up. 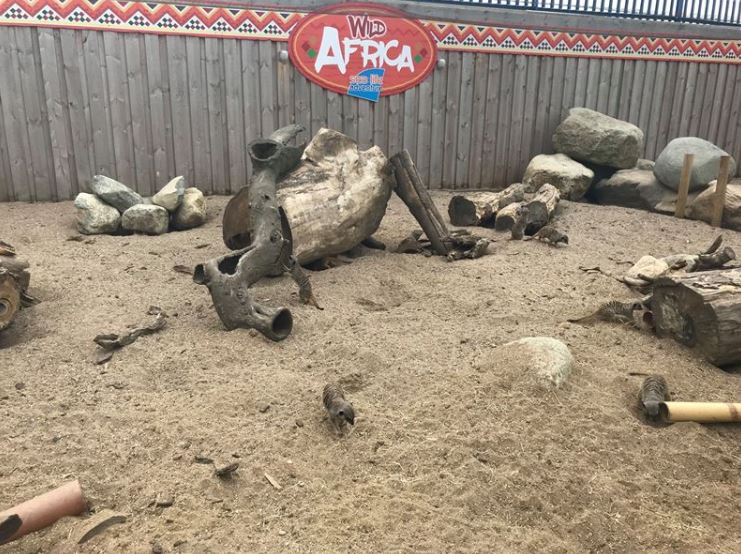 Final thought: Thankfully, this all turned out okay in the end. Obviously, anyone messing with zoo enclosures needs a swift kick in the dick, but the fact these guys had some fun – and got a taste of freedom – means we’re now waiting for the inevitable sequel.