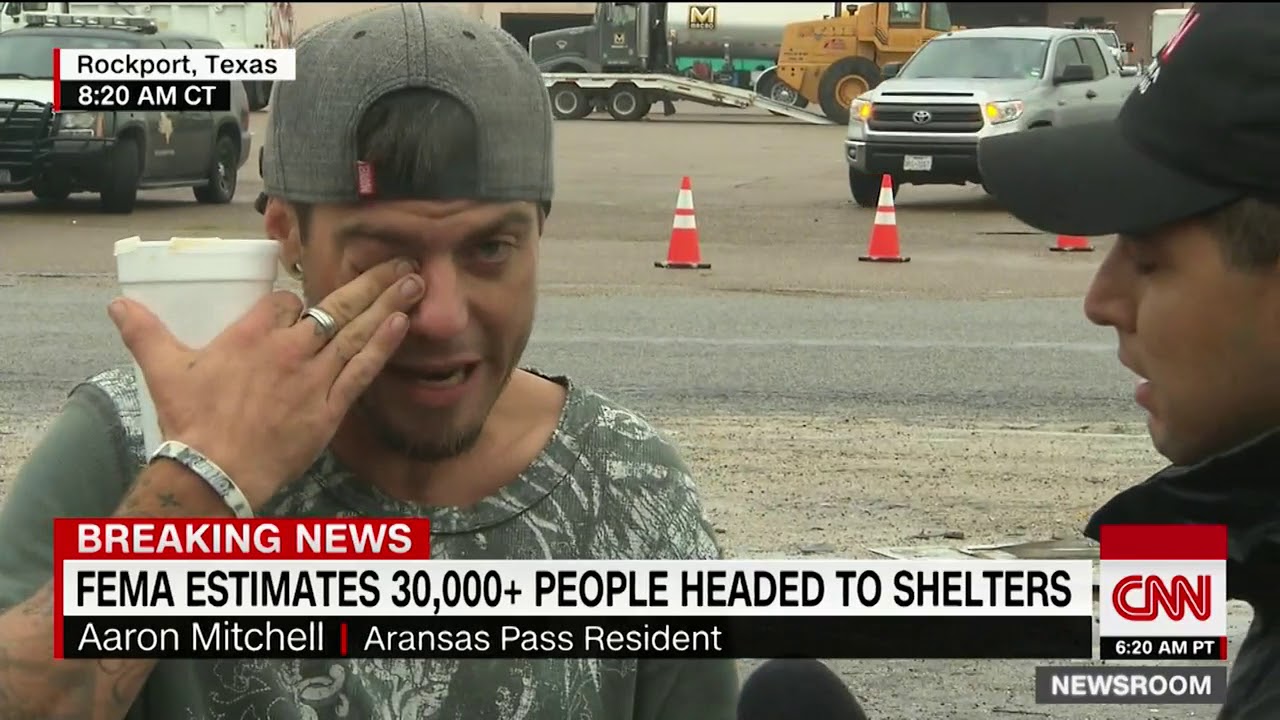 Touching Moment Texas Flood Survivor Is Reunited With His Dad

Natural disasters are pretty sh**. I know that, you know that and the thousands upon thousands of people affected by Hurricane Harvey know that.

In case you don’t know, Hurricane Harvey hit Texas and Louisiana with destructive power of biblical proportions a couple of days ago. At least nine have been killed and over 30,000 residents are filling up temporary shelters.

The storm was f****d, the flooding is f****d and people everywhere are needing a bit of love from friends and family. Let me tell ya, Texas, the Ozzy Man team is rooting for ya. Straya’s experienced its own share of floods and tornadoes in recent years and if anything deserves a ‘yeah nah’ it’s that b*****d combination. 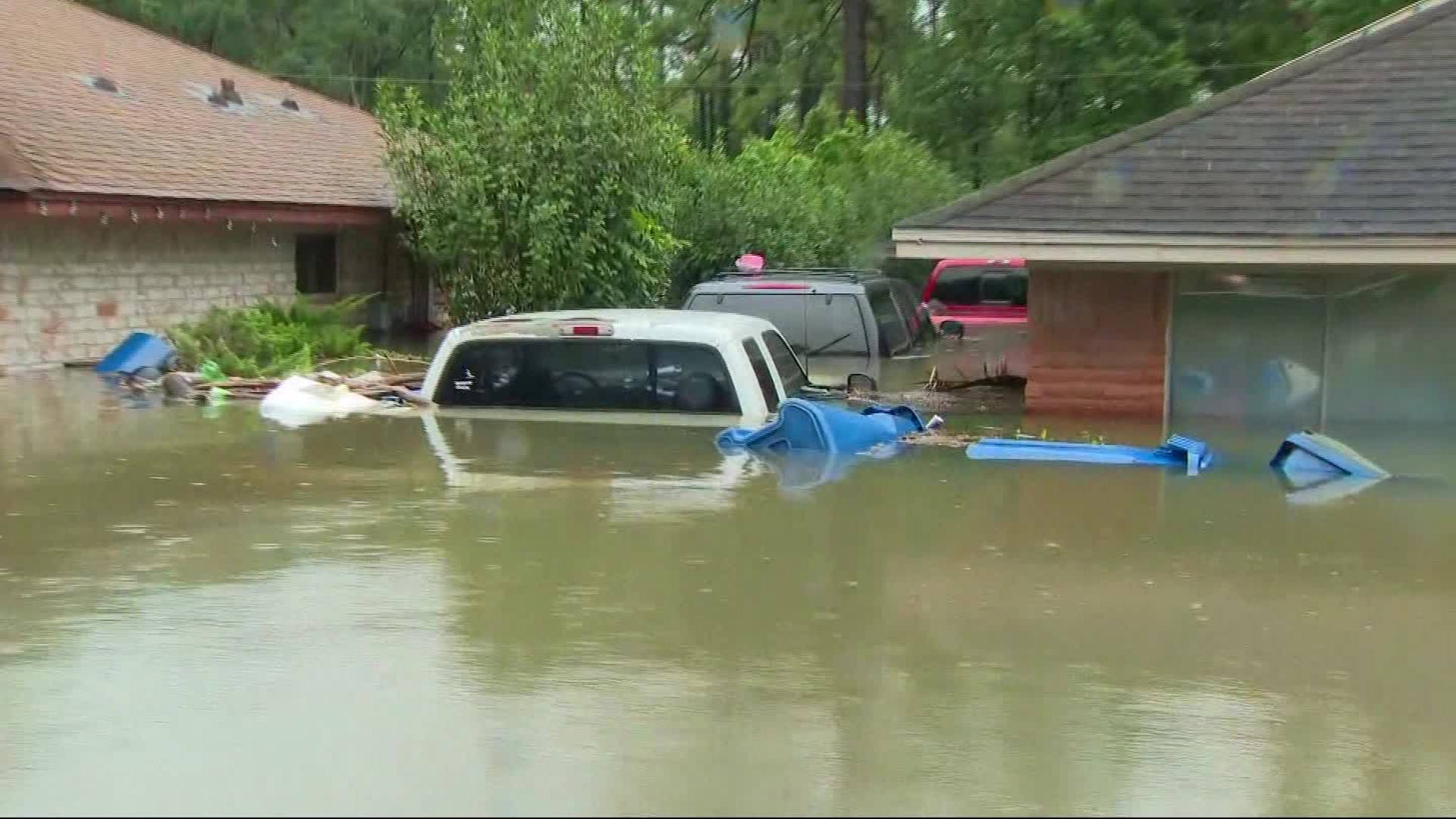 It really is the equivalent of Mother Nature’s one-two punch and sometimes all you have to fall back on is family. Which brings us to this awesome video from the guys at CNN.

Aaron Mitchell is a regular bloke who copped the storm full brunt on the chin. As he talks to the journo, you can see he’s bewildered and almost looks to be in a state of shock. 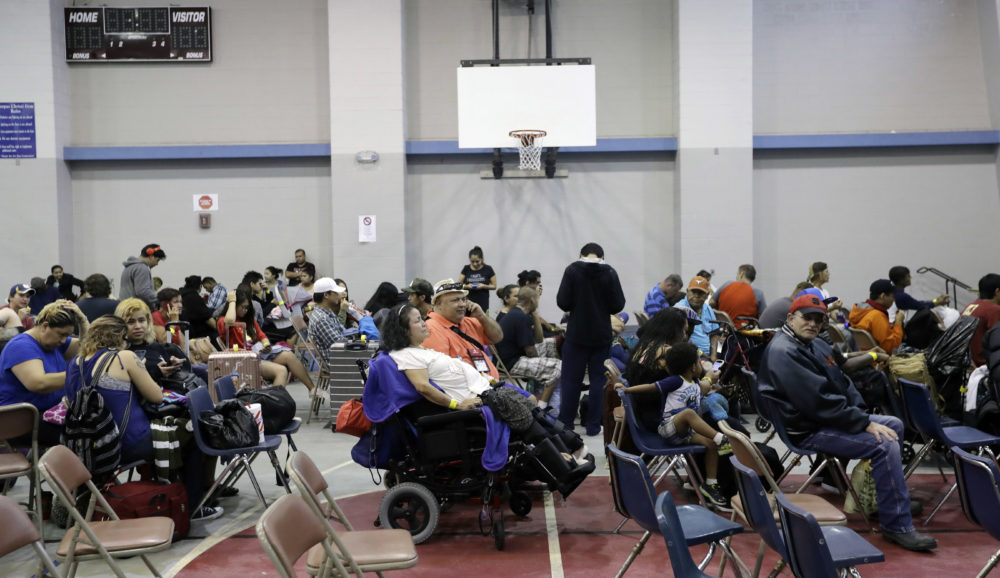 Over 30,000 are holed up in shelters as they wait for floodwater to recede. (AP Photo/Eric Gay)

The f*****g trooper walked twelve miles through the deluge just to get to his dad’s house. No word on whether or not the footage in the video is his old boy’s place, but I bloody hope not. It’s just been f*****g annihilated by Harvey and no one should have to pick up the pieces of that kind of devastation.

As the video progresses we find out that poor old Aaron has no bloody idea where his old man is – but then, in a total F*** YES moment, the camera changes to show Aaron talking to his old man on the blower. 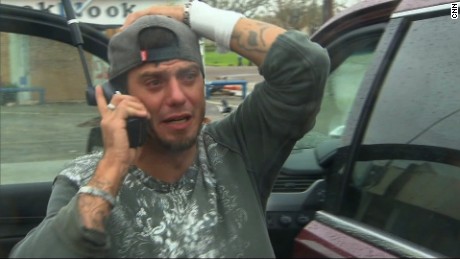 Can we just take a moment to thank our lucky stars, thank our gods, thank Alexander f*****g Bell for telephones! Where would we be without those miraculous little bits of technology?

I don’t know, but I have a suspicion Aaron wouldn’t be getting on a bus to go and see his dad like the bloody prodigal son, he’d be putting up crude drawings that said ‘have you seen my Dad’ and hoping for the best.

Despite everything we see and hear about people no longer being as kind as they used to – whether online or in the real world – we can’t help but disagree. Yeah, nah, we reckon people are people, and although horrible...