Meeting the in-laws is awkward as f*ck at the best of times, but imagine doing so while your partner used some electrical wizardry to get you off in front of them?

That’s the kind of thought nightmares are built around.

Incredibly, serial prankster Ryan Hamilton decided to subject his long-suffering girlfriend to just such an ordeal and record what happened for the prosperity of humankind.

The star of YouTube channel, Hammy TV, got his girlfriend a pair of vibrating panties as a “special surprise” but only gave them to her immediately before they were due to meet his mum. Apparently, she ‘forgot’ to take them off after trying them out… 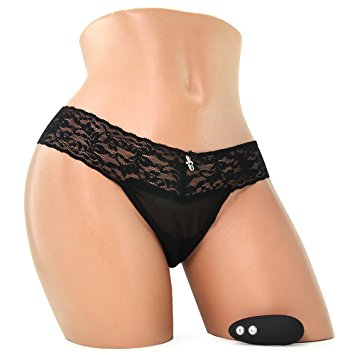 Get ya panties with vibrate!

Hamilton wrote; “Got her some vibrating panties and got her to try them on but she forgot about them and we went to dinner with my mom!

“She almost had an orgasm in front of my mom. It was so funny watching her try to hide it!” 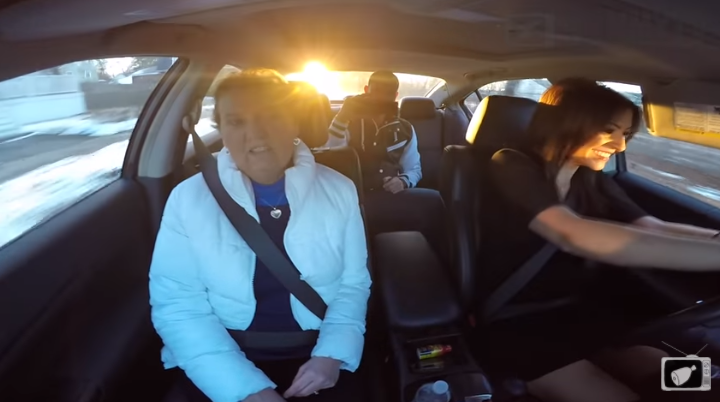 I’m not sure about her skills in the sack but she’ll have to work on her acting in order to achieve porn-level.

This isn’t the first time that Hamilton has messed with his girlfriend or his family; in a previous prank, the YouTube star managed to convince both his mum and his girlfriend that their new dog had been carried off to its death by helium balloons. 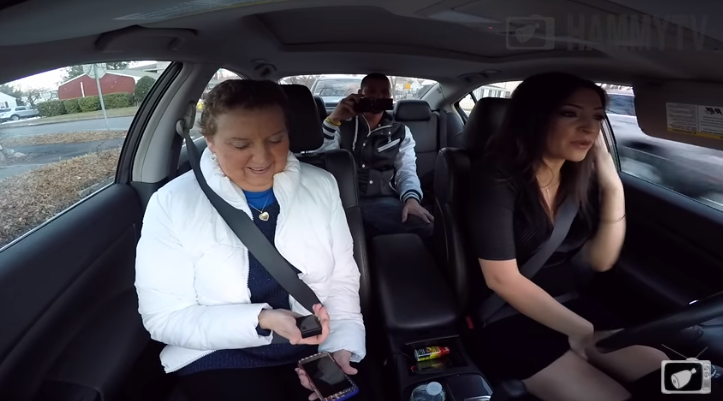 What does this button do?

After sneakily switching their dog with a stuffed toy, the shocked family watched their beloved pet float up into the air. To make the prank even more realistic (and therefore crueller), he attached a dictaphone with a recording of a whimpering dog to the stuffed animal, before releasing it.

Still, that now seems pretty tame, especially in comparison to jerking your girlfriend off in front of your goddamn mum!