Bloody dogs. Man’s best friend. The goodest pets of them all. Top blokes and girls, the lot of them. Yeah, nah, as you know, we bloody love dogs here at Ozzy Man Reviews. We reckon that when it comes to great companionship, ya just can’t beat the friendly little buggers. So when we saw there was footage of an awesome doggo moving the office chair across the room so it could get closer to its hooman, we had to show ya.

Rightio, we’ll start off by saying we don’t know exactly where this one was filmed, but according to the report we read, it looks like it’s the States.

We don’t know how anyone came to that conclusion, but it probably doesn’t matter. Dogs are everywhere are, quite literally, the business. 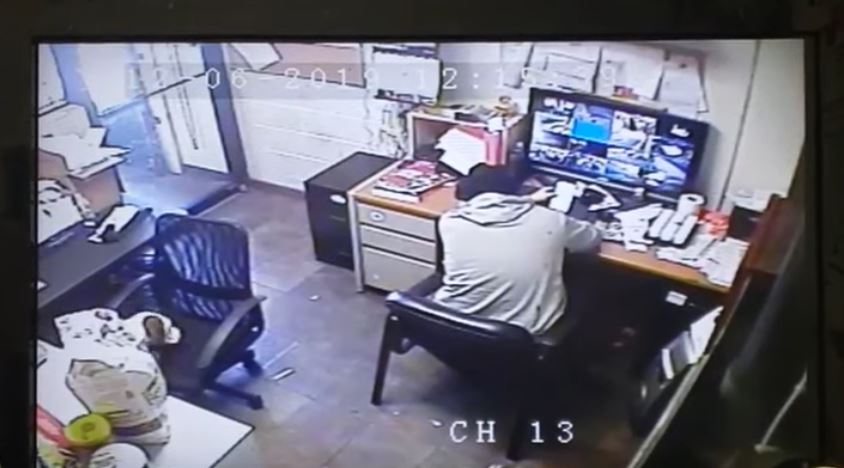 So, yeah, you’ll see this in the video, but what you’ve got is a bloke diligently studying his computer screen. It looks like he’s checking out security cam footage. Now, we’re gonna put two and two together here, possibly coming up with five in the process, but is it possible the bloke’s a security guard? We’re gonna say, yeah, why the f**k not? 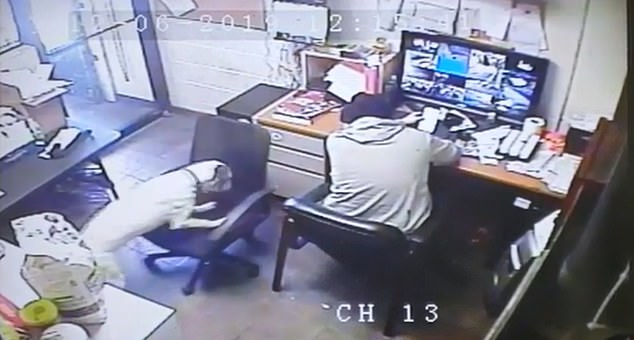 Anyway, the dog, which previously had been catching some zeds under the opposite desk decides that it needs some bonding time with the hooman. It comes out, and in a move it’s clearly practiced, it pushes the desk chair across the room before climbing up and going, “Oi, mate, I’m here. Check me out. Wanna hug?” 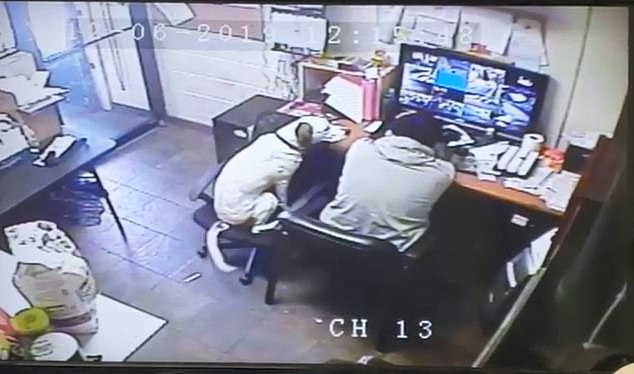 His tail’s wagging. He’s done something that you might think only a person could do, and his hooman seems pretty f**ken happy with the whole shebang. Deadset, this is a bloody gorgeous moment engineered by a bloody gorgeous creature.

Dogs, mate. They always get a ten out of ten in our book! 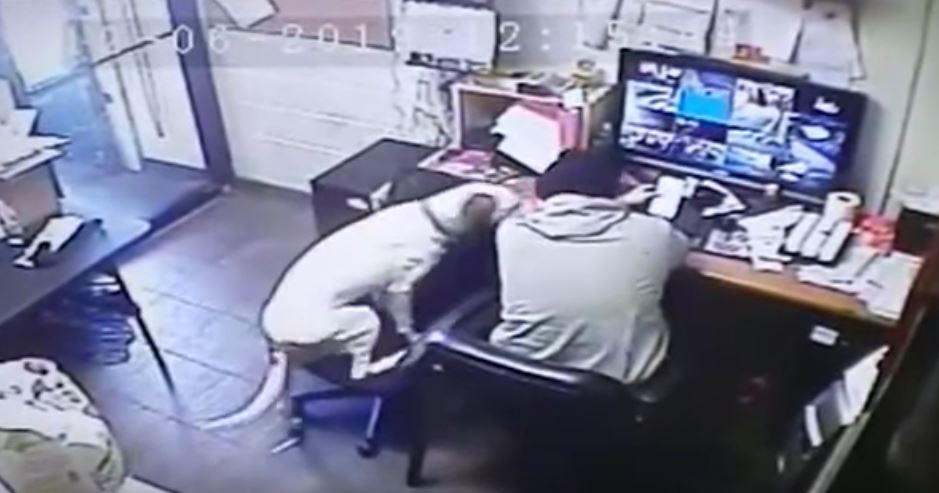 Final thought: Look, this one’s only a short video, but what we love about it is that it shows just how much of a bond there is between the two major players. As for the dog, he’s clearly a smart fella. He gets all the pats, and this top bloke award.